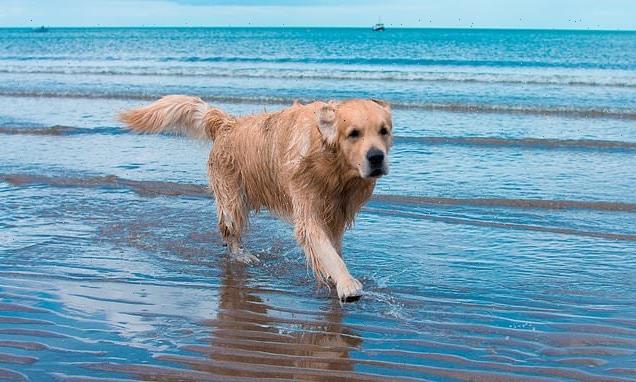 Dog owners have been warned against taking their pets for walks along the coastline of Yorkshire after a number of animals have fallen ill.

A number of Facebook groups shared instances of their canine companions falling ill with symptoms such as vomiting and diarrhoea after walking along beaches in Yorkshire.

Yorkshire Coast Pet Care shared a post warning pet owners against visiting the area for the time being.

Their post said: ‘I work within several practices up and down the North East coast and we have recently been inundated with dogs coming off the beaches with vomiting and diarrhoea.

It comes after a dog owner told how his ‘fit and strong’ one-year-old Great Dane died after he developed a lung infection from swimming in ‘polluted’ sea water.

David Arthur’s 13-month-old dog Odin went swimming every day at Hayling Island beach near Portsmouth, Hants, but had to be put to sleep after developing a lung infection.

Mr Arthur, 59, from Cowplain, Hants, had already spent £6,000 on treating Odin but vets said the dog’s lungs were too badly damaged from pneumonia, with vets pointing to the sea as a likely cause of infection.

Odin’s illness in September followed a public outcry about sewage being pumped into the sea off the South coast, while Southern Water were fined £90million last July for pouring sewage into the sea. 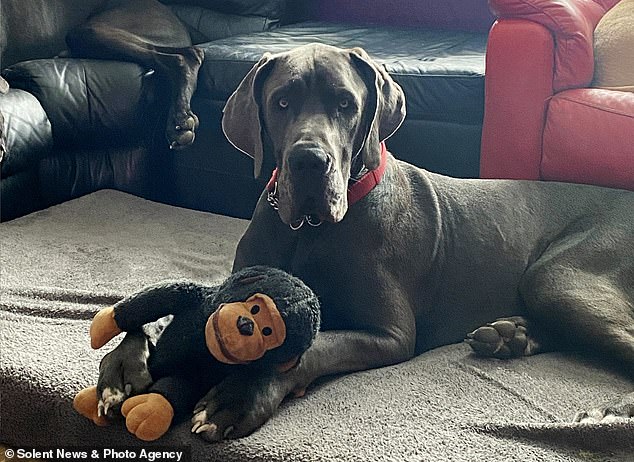 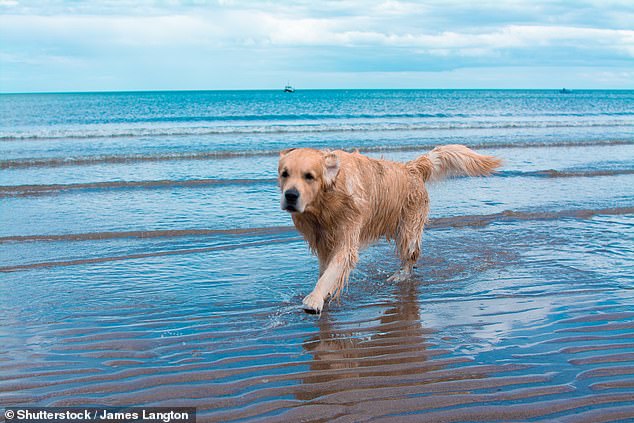 One such account, Yorkshire Coast Pet Care, shared a post warning pet owners against visiting the area for the time being

‘Personally until the local authorities have got to the bottom of it I would not recommend taking your pets on the beach for the foreseeable future.

‘I have been in touch with governing bodies and they are currently looking into it.

‘If your dog is showing symptoms please make the local authorities aware as well as seeking veterinary attention should your pet need it.

Responding to the warning, some dog users shared their own examples of dogs falling ill after trips to the coast. 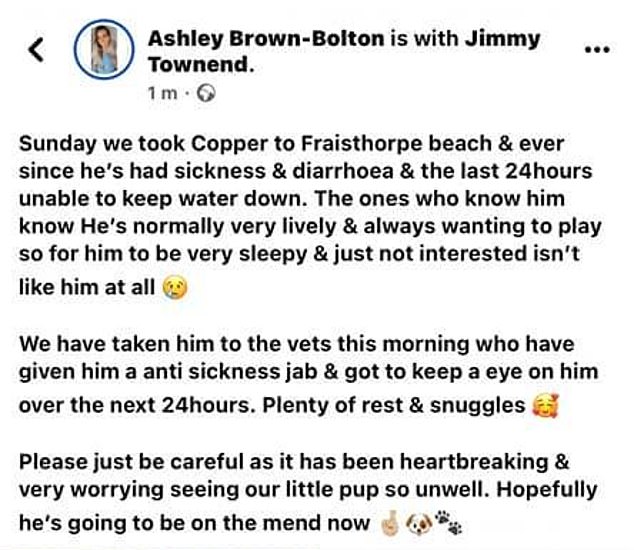 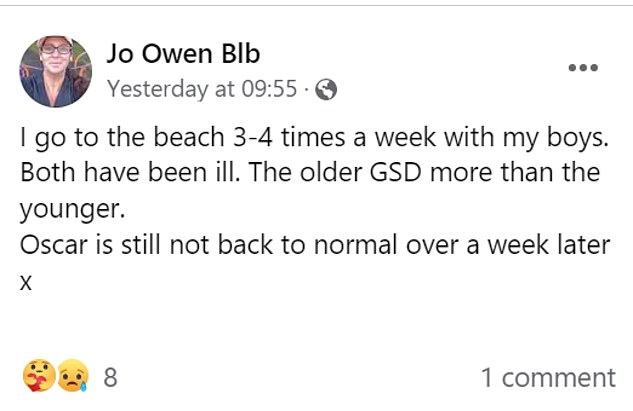 Pet owner Ashley Brown-Bolton was one such person who posted on Facebook after her dog Copper fell ill.

She wrote: ‘Sunday we took Copper to Fraisthorpe beach & ever since he’s had sickness & diarrhoea & the last 24hours unable to keep water down.

‘The ones who know him know he’s normally very lively & always wanting to play so for him to be very sleepy & just not interested isn’t like him at all.

‘We have taken him to the vets this morning who have given him a anti sickness jab & got to keep a eye on him over the next 24hours. Plenty of rest & snuggles.

‘Please just be careful as it has been heart-breaking & very worrying seeing our little pup so unwell. Hopefully he’s going to be on the mend now.’

One user said: ‘My six-month-old Lab has had horrendous diarrhoea for the past four days , thankfully he’s now almost back to his usual self.’

‘I was going to contact the vets today if there was no improvement. We have walked on both the beach at Robin Hoods Bay and the railway line at Bay / Thorpe .’

While another commented: ‘My dog fell ill last weekend after being walked down the gare at Redcar ..five day’s he was ill whilst in the vets there was also another dog who had been walked down there and was ill.’

However, it has yet to be confirmed exactly what is causing the dogs to fall ill, whether the ill dogs exhibit similar symptoms, or if the illnesses are linked to the beaches at all. 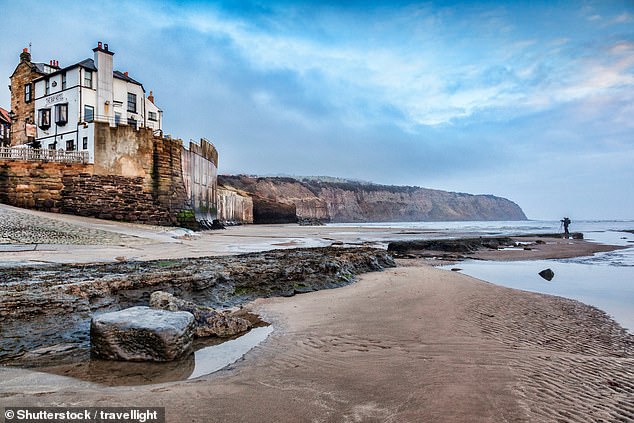 Veterinary Nurse Brogan Proud, who runs Yorkshire Coast Pet Care, advised that any pet owner who has been on any beach in the area should wash their dog and take care to monitor their pet’s behaviour.

Following the public outcry over the dogs falling ill, the Department for Environment, Food and Rural Affairs (Defra) said that it was aware of the incidents and was communicating with the Animal and Plant Health Agency.

Commenting on the recent incidents of dogs in the area falling ill, Kirsty Salisbury, coastal general manager for East Riding council, said that a team sent to inspect the beaches had not discovered anything out of the ordinary.

She added: ‘From reports from local veterinary surgeries, the illness they are seeing within dogs and the tests carried out have not provided any direct links with the use of beaches.’