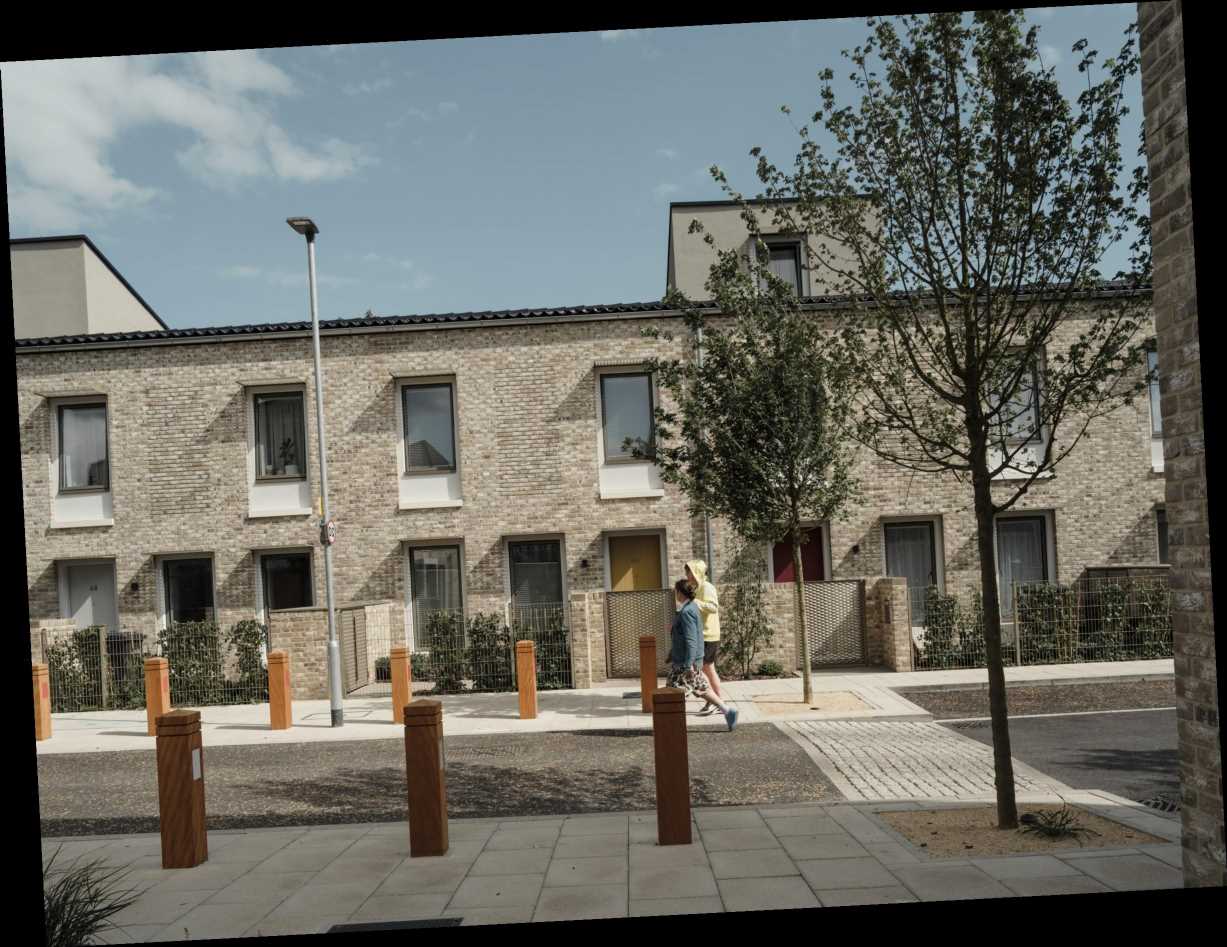 THE Sun has repeatedly urged the Government to fund a social housing boom. Tomorrow’s Budget is the perfect chance.

Far too many on low wages have no chance of owning a home. And with council house waiting lists impossibly long they end up handing over obscene percentages of their pay to landlords. 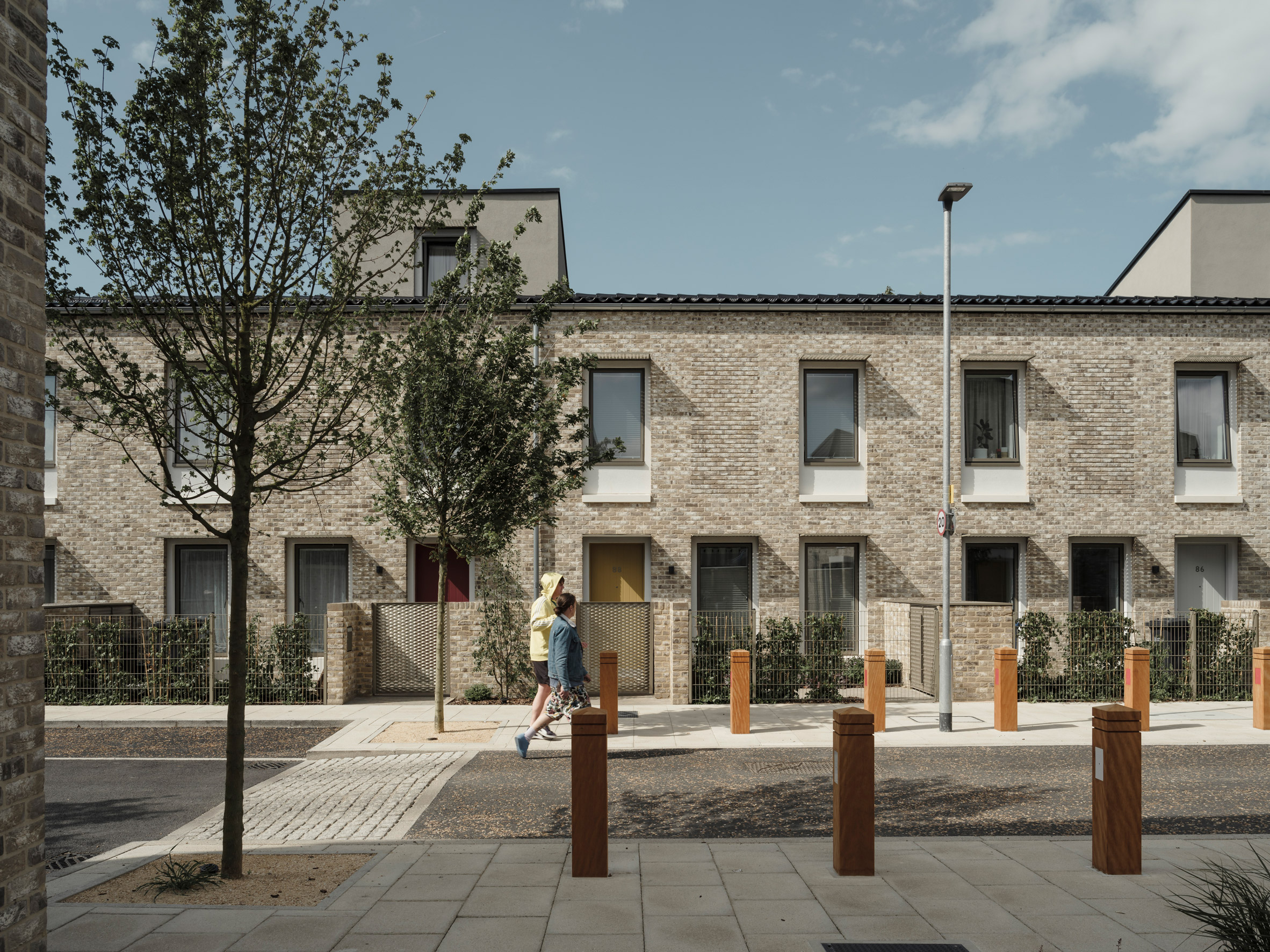 Affordable social housing would give them a stable platform from which to build a life, family and career.

The Tories must keep faith with the home ownership revolution they kick-started decades ago.

But the number of new council homes is below those being sold or demolished. That is scandalous.

Many ex-Labour voters turned to the Tories for just such life-changing opportunities.

IT’S easy outside Government to demand unprecedented shutdowns and restrictions hoping to limit the spread of coronavirus.

It’s a win-win for ex-politicians and pundits. They wouldn’t get the blame for the panic, economic meltdown, bankruptcies and lost jobs. 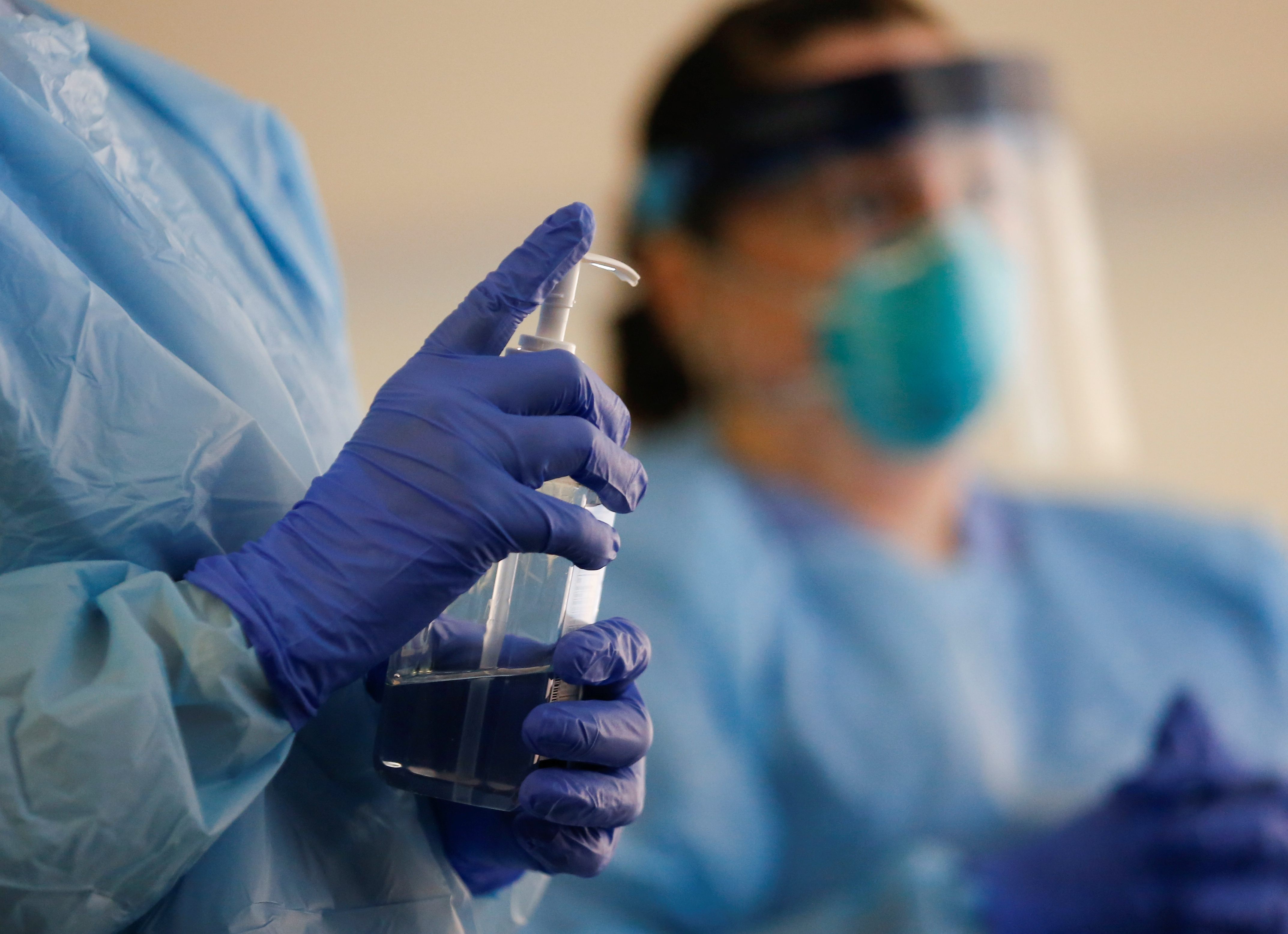 We would probably never be able to assess how well their plan worked — but they would always take credit for saving some lives.

Downing Street has to be more cautious, with business nervous and stock markets in freefall. It is following the scientific advice and that seems wise.

Half the country thinks Britain is over-reacting. The other half is stockpiling loo roll. Some are in both camps.

We have five tragic deaths so far and a steady but not yet explosive daily rise in cases. No one knows how bad it will get.

This is a fiendishly difficult balancing act which so far the Government has mainly got right.

THE looming minimum wage rise is great news for workers. But not for small firms.

They will be toasting the Chancellor tomorrow though if he cuts them a break on national insurance contributions. 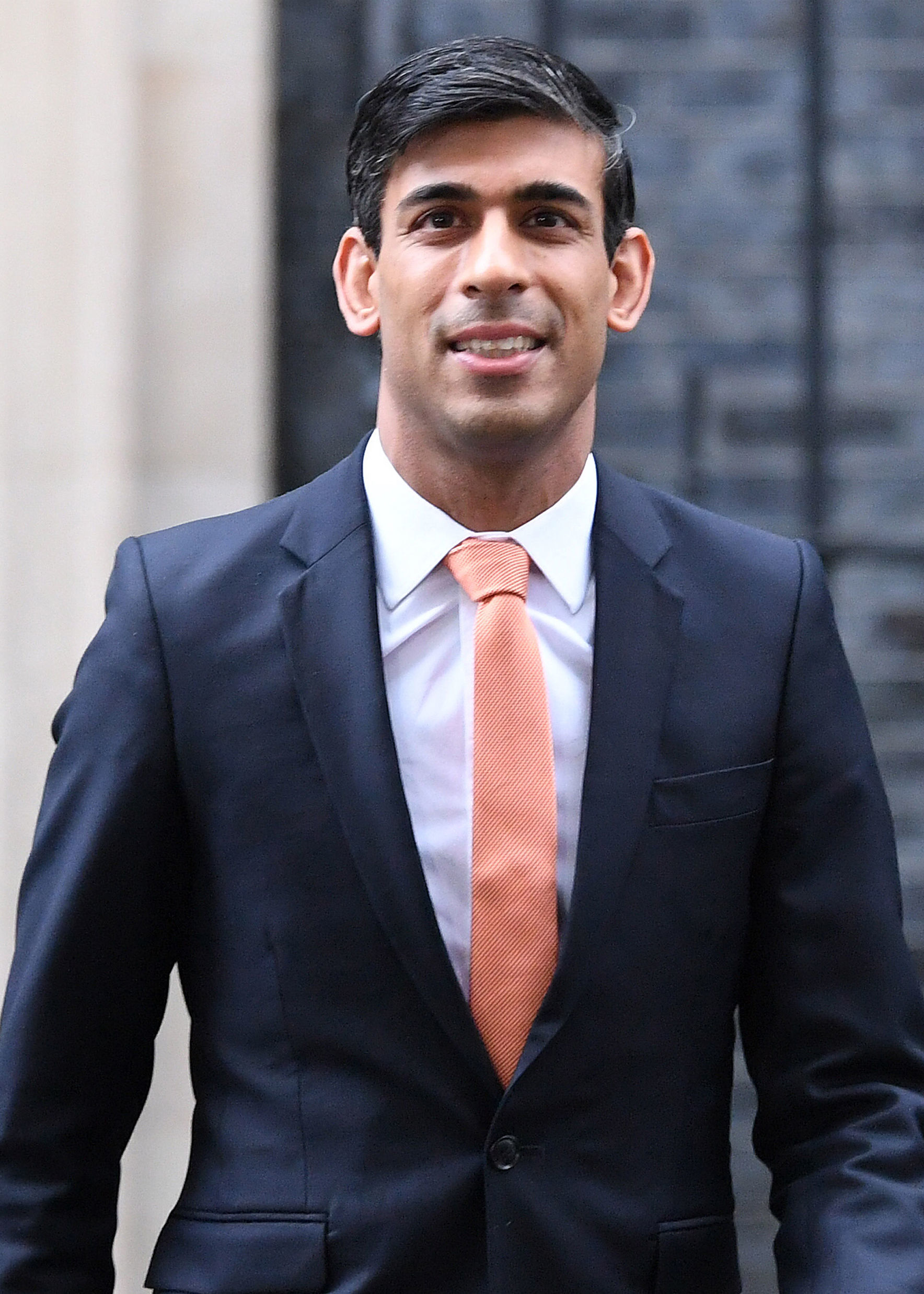 Raising the Employment Allowance from £3,000 to £4,000 may not sound much, but it makes a big difference to companies with a handful of staff.

With Covid-19 threatening the economy they need every penny they can get.

JUST a thought as the oil price nose-dives: Can we have cheaper petrol now?

Or is there some new excuse for why a 27 per cent fall WON’T mean lower pump prices?

We all know what would have happened if they’d risen 27 per cent.

And that would have been instant.