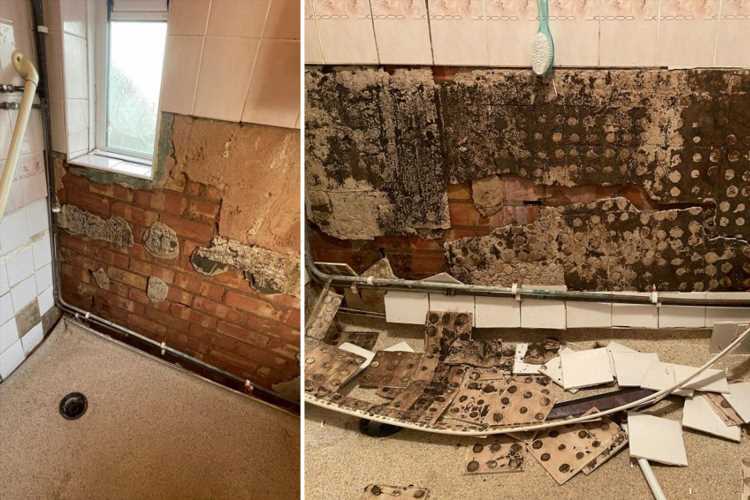 A FAMILY-of-five has revealed the "disgusting" conditions of their council house bathroom – where tiles are falling off the walls and bare bricks show.

Nasreen Akhtar, 38, lives in the Stechford Council property in Birmingham with her disabled mum, her two sisters and her niece. 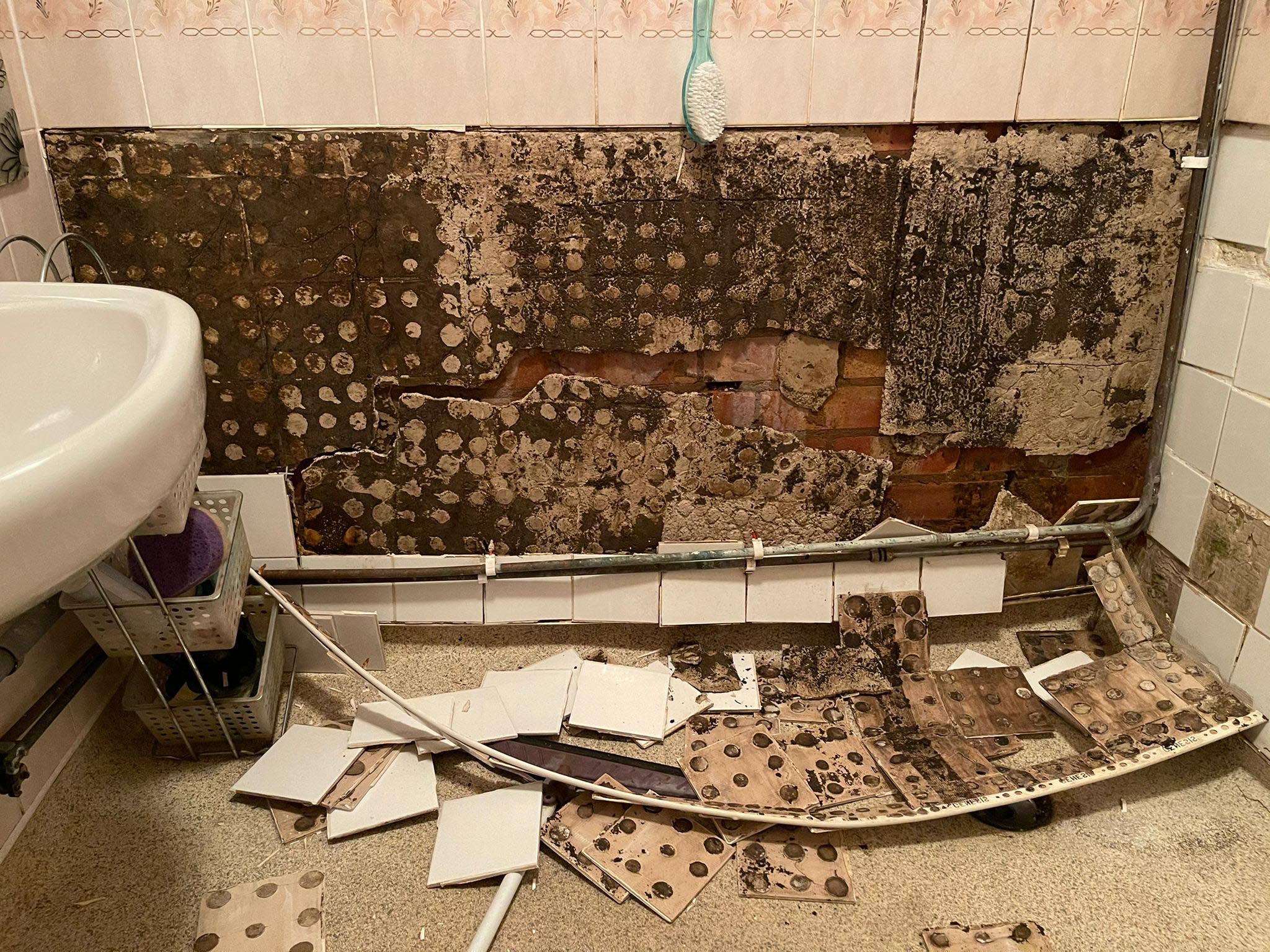 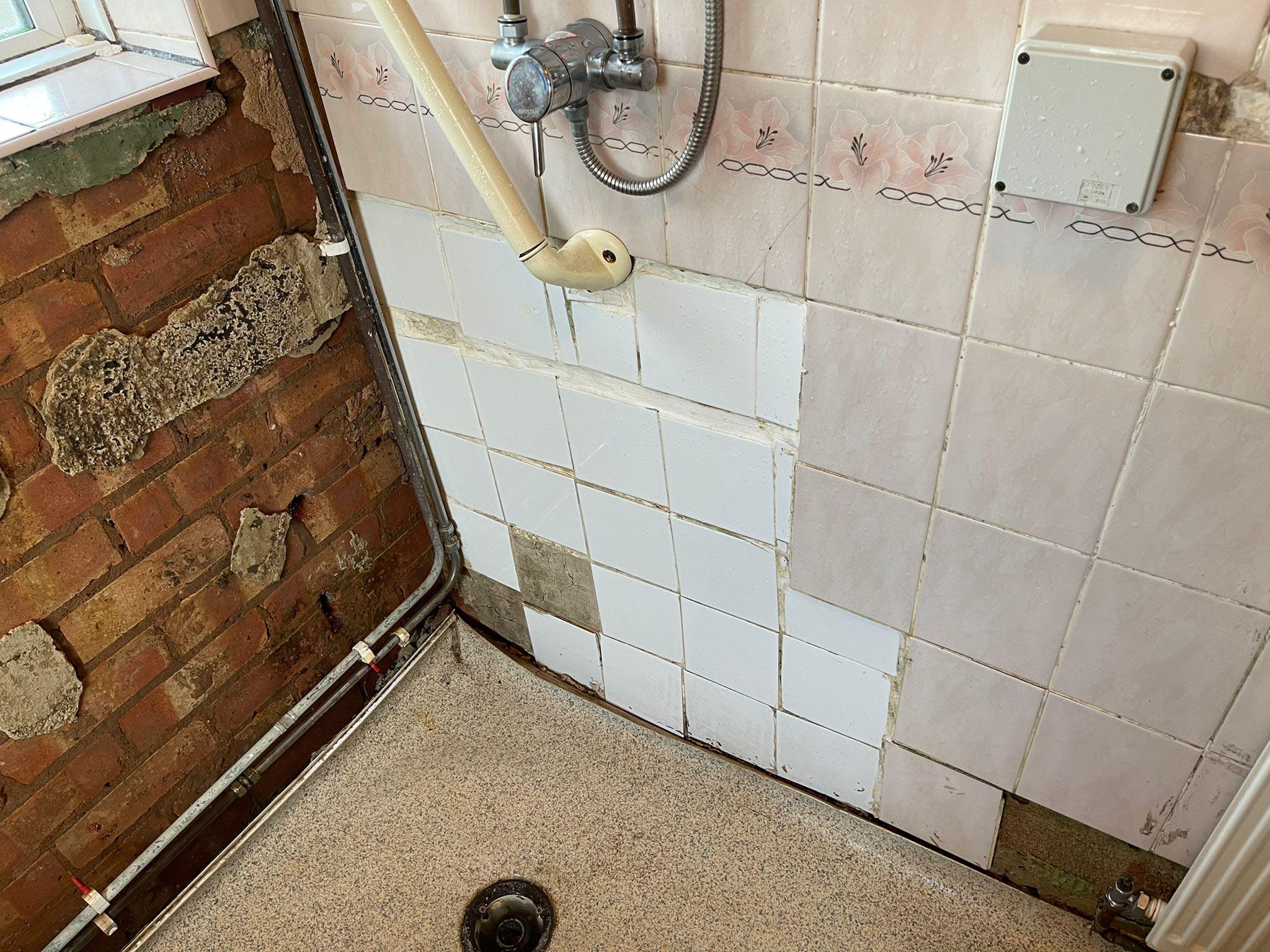 She says the property's wet room started to see problems two years ago and since then, the family have repeatedly asked Birmingham City Council for help.

The Council said it was in the process of "actioning an emergency response" as well as a more permanent repair solution.

But Nasreen, an insurance worker, told Birmingham Live the state of what is their only bathroom and toilet is "shocking" – and makes her family feel "absolutely horrible".

She said: "It's not a pretty sight. If any of our relatives come round, the first thing they say is the bathroom is disgusting.

"I have put a complaint through and nothing is being done.

Normal life may be back in 60 DAYS as Omicron is ending pandemic, says health boss

"It's a joke, to be honest. If there's water going on to the brickwork whenever we have a shower it is actually damaging the structure and I've even mentioned that to them many times."

Nasreen explained the problems in the wet room began in February 2020 after the tiles fell off and the council sent a contractor to fix it.

But she said workmen "did a really bad job" and left her not only without tiles but fearing the structure of the house.

She claimed the council did send a surveyor round to make sure the wet room was safe and structurally sound.

If any of our relatives come round, the first thing they say is the bathroom is disgusting.

But the family are still being forced to wash in shocking conditions.

Nasreen claims she has explained the problems over the phone multiple timesto the council and has been complaining for months.

At one point, Nasreen said it took five months for the council to respond.

And she says the council knows her mum is disabled with conditions that include Asthma and Type 2 Diabetes.

Most recently, Nasreen contacted the council two weeks ago but has heard nothing back.

A spokesperson for the local authority said: "Birmingham City Council is in the process of actioning an emergency response to ensure the tiles are safe, as a temporary measure.

"A more permanent repair solution is also being organised to re-plaster and re-tile the bathroom." 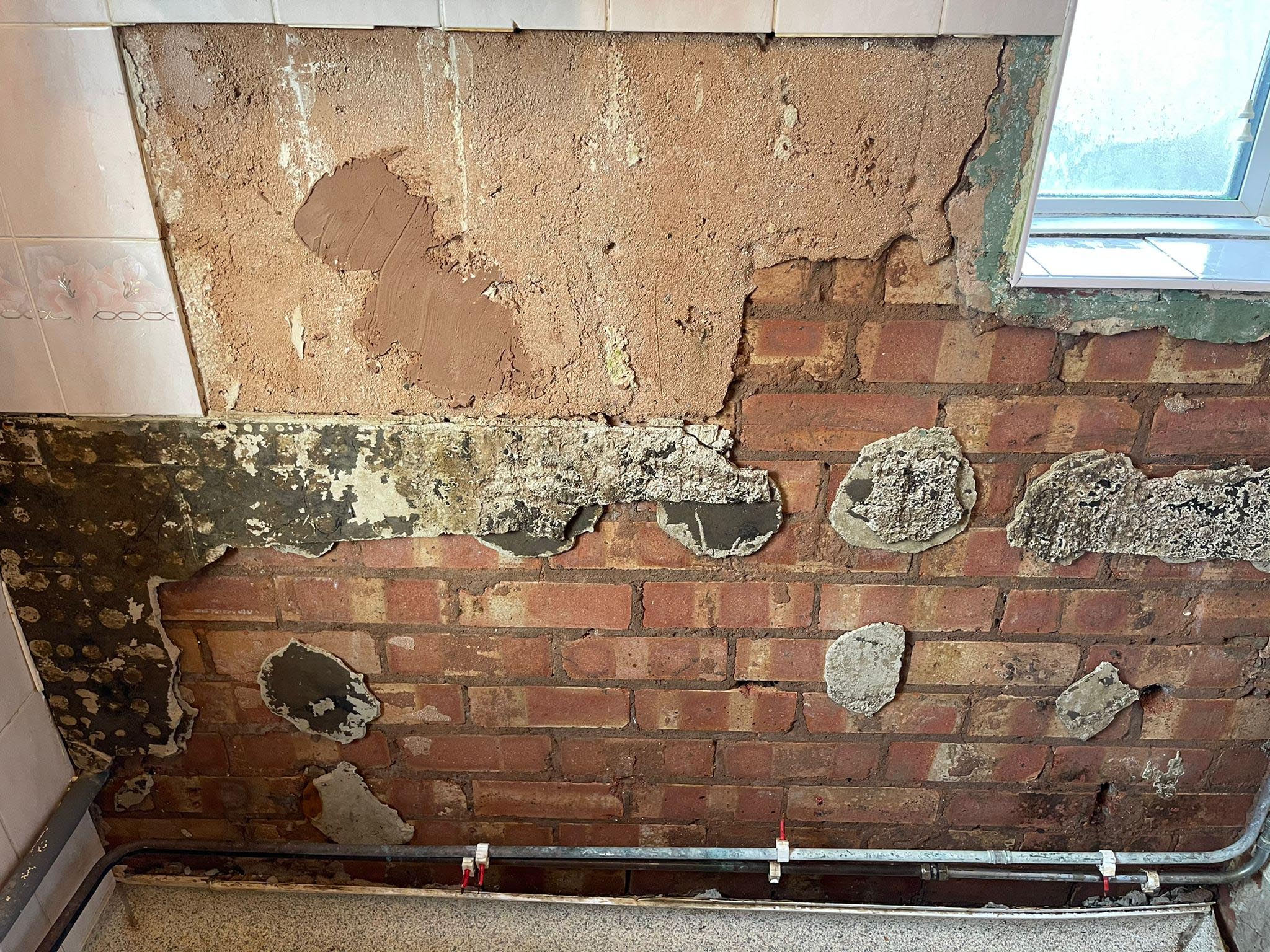 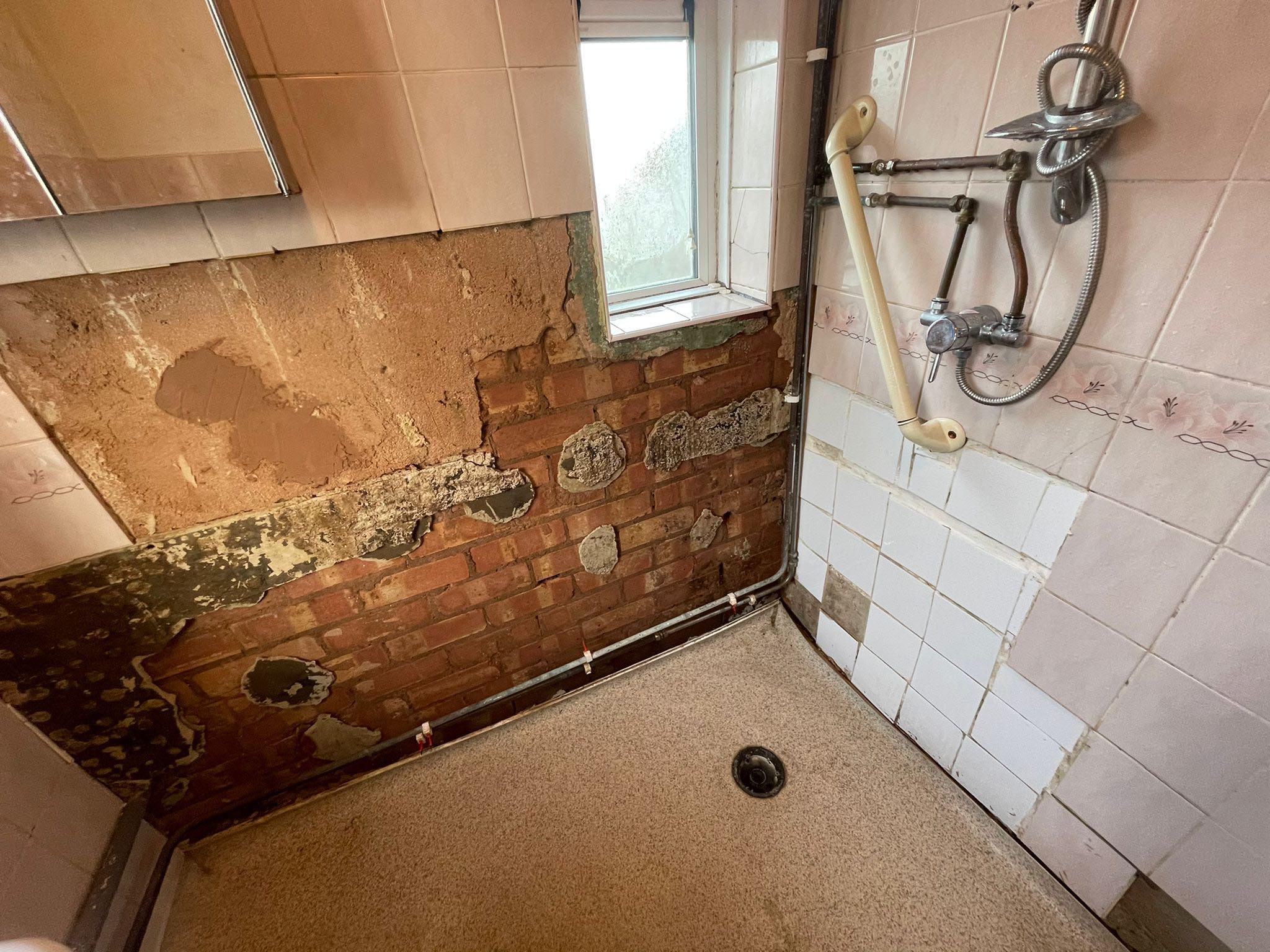