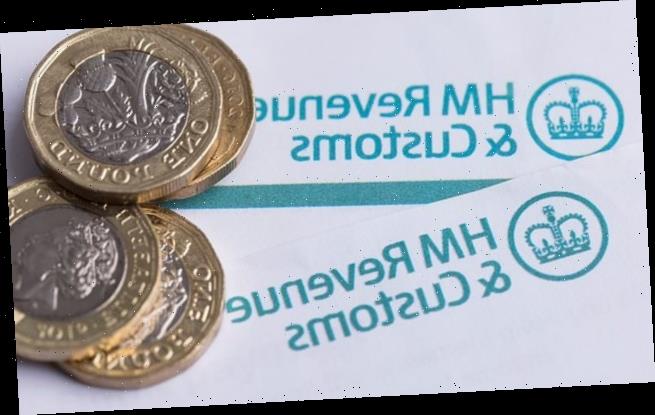 We pay £81m so union reps can take time off

We pay £81m so union reps can take time off: Taxpayer foots the bill for the hours public sector staff spend ‘lobbying for better pay’

Taxpayers have paid out more than £81million in a single year to subsidise the work of trade unions.

More than 16,224 union representatives have been given taxpayer-funded time away from their public sector jobs to carry out union work – including planning strikes.

At least 920 of them were paid to work full-time for their unions – spending no time on the jobs they were hired to do.

Staff at the Ministry of Justice received the most – £2.3million – in one year, according to the Government’s latest facility time report.

They were followed by workers at HMRC, who worked £2.2million worth of hours for their unions. 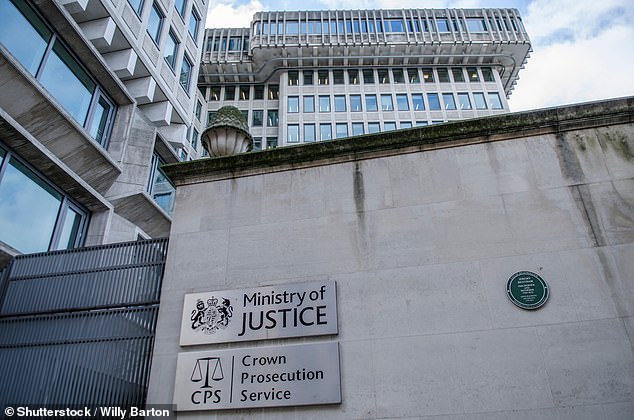 Taxpayers have paid out more than £81million in a single year to subsidise the work of trade unions. Staff at the Ministry of Justice received the most – £2.3million – in one year, according to the Government’s latest facility time report

John O’Connell, chief executive of the TaxPayers’ Alliance, said: ‘Most taxpayers are not aware of the subsidies they are paying to public sector trade unions, many of whom simply lobby for even more cash from the taxpayers’ pocket via better pay, pensions and perks.

‘Trade unions are voluntary bodies of members and so should only receive the support of those members, not taxpayers.’

Union reps are legally entitled to paid time off for duties such as negotiating pay or discussing industrial action with managers as part of negotiations. 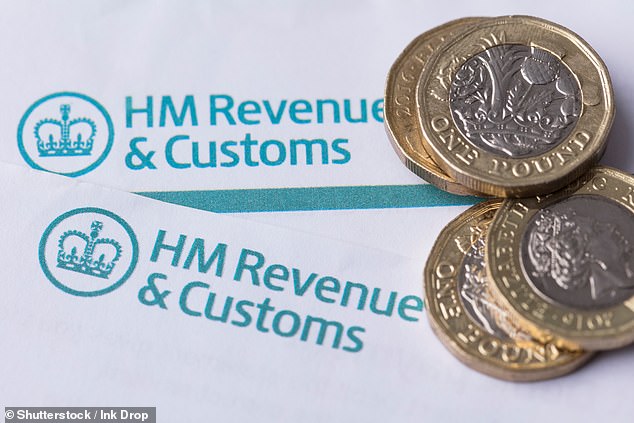 Workers at HMRC worked £2.2million worth of hours for their unions. At HMRC and the Ministry of Justice, 897 and 602 representatives respectively spent up to half their time with their unions

Overall, there were more than 21,500 trade union representatives across the public sector in 2018-19. At the Department for Work and Pensions (DWP), 1,210 employees spent up to half of their working hours with trade unions.

At HMRC and the Ministry of Justice, 897 and 602 representatives respectively spent up to half their time with their unions.

On average, 0.27 per cent of all public sector pay was spent on union facility time in 2018-19, the last year for which full data is available.

Figures for the financial year 2019-20 show Transport for London (TfL) – which is partially funded by the taxpayer – spent £8.7million on union facility time.

TfL has requested a £1billion taxpayer-funded bailout to keep the capital’s transport system running, and was given an 11th-hour two-week funding extension in October.

A TfL spokesman said: ‘We allow representatives paid time off to carry out union duties, accounting for 0.4 per cent of our total wage bill over the last year.

‘The number of representatives for our 27,000 employees is in line with legislation and guidelines from ACAS.’

Trade unions say facility time spent on union work is vital because they help maintain good relations between workers and employers. The TUC says that facility time reduces the number of job dismissals by 25,000 each year, cuts down working days lost due to injury and illness, and improves the productivity of employees.

But critics argue that with public funding so squeezed, and with unions employing their own full-time staff, less taxpayer money should be spent on union time – especially on planning strikes.

‘At a time when many employers are making redundancies and workplace safety is under scrutiny during the pandemic, union reps have never been more vital,’ said a spokesman for the TUC.

A Government spokesman said: ‘We are committed to delivering the best value for money, cutting waste and inefficiency and ensuring every pound of taxpayers’ money is spent in the best possible way.’

The Government made clear that facility time accounts for 1/2000 of the Government’s total pay bill, below the targets set by the Cabinet Office.

The Public and Commercial Services Union, one of the largest civil service unions, said its reps ‘have been doing vital work making workplaces Covid secure and without them, many services such as job centres and tax offices would not be functioning during this pandemic’.

A spokesman for the NHS said: ‘Facility time costs to the NHS in England amount to less than 0.008 per cent of total funding and are considerably lower than the target of 0.06 per cent set by government.’ 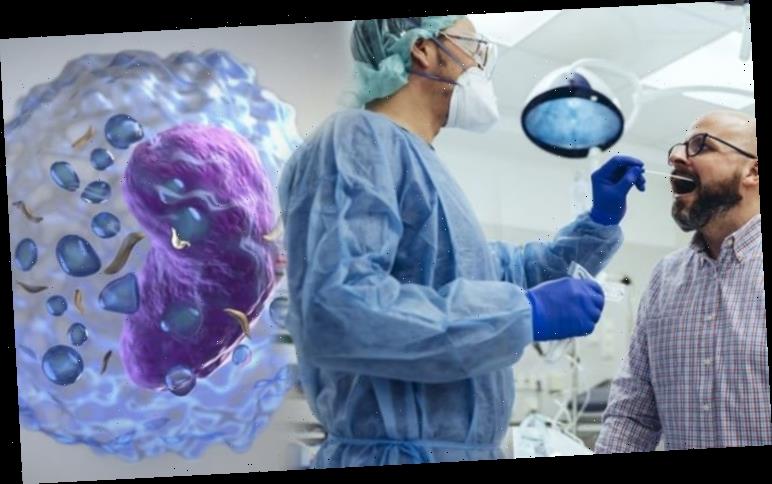