Home » World News » What did General Mark Milley do? 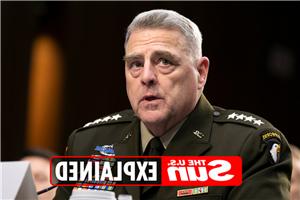 General Mark Milley was working on taking a stand against the former president had the situation called for it. 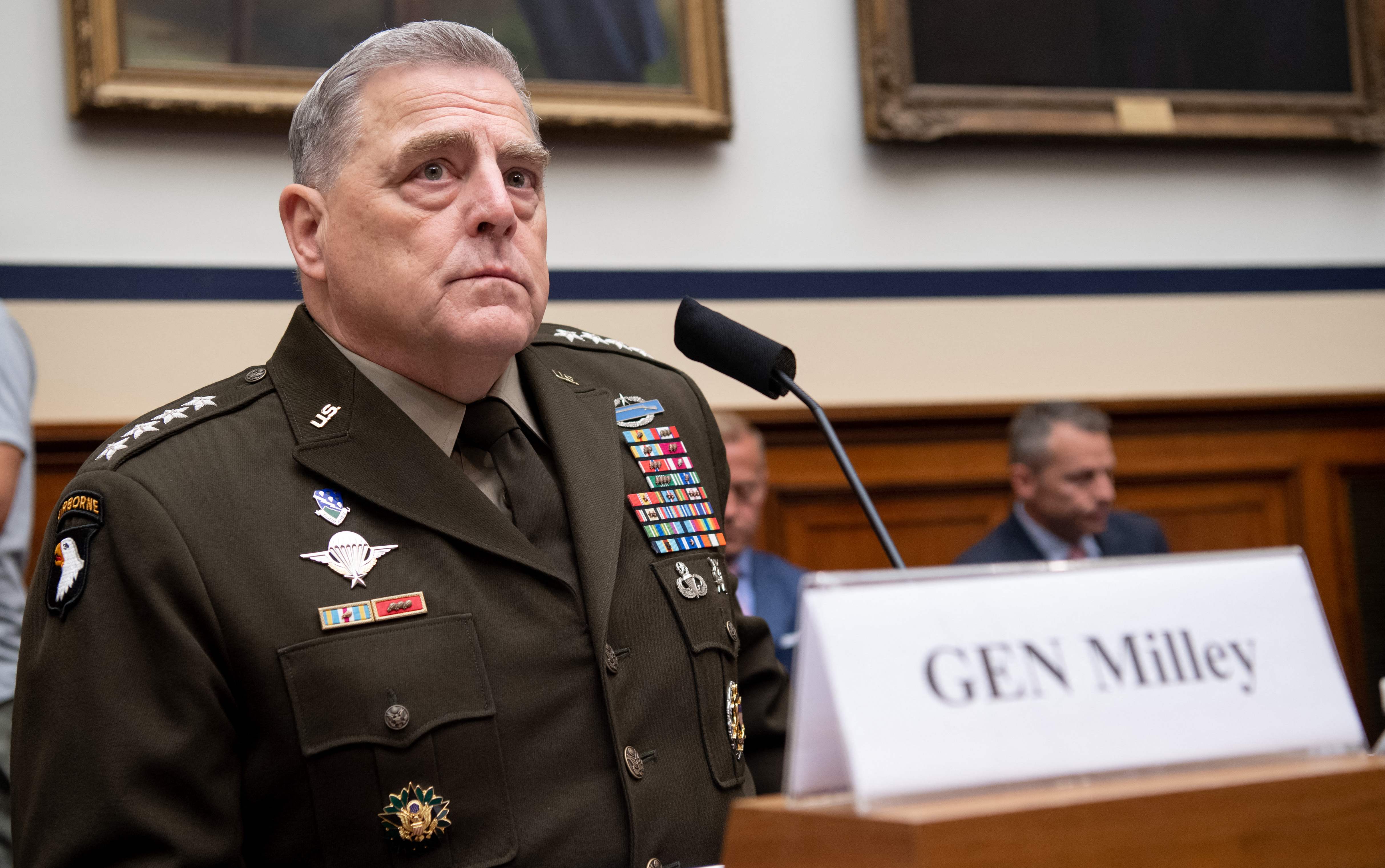 According to an upcoming book obtained by CNN from ulitzer Prize-winning Washington Post reporters Carol Leonnig and Philip Rucker, the authors described plans that Milley and other Joint Chiefs discussed.

According to the book, Milley and others were worried that Trump might attempt a coup or take other dangerous or illegal measures after the November election.

Following their fears, Milley and other Joint Chiefs had discussed a plan to resign one-by-one instead of carrying out orders that they considered to be illegal, dangerous or ill-advised.

What did Mark Milley say about the book?

Titled, I Alone Can Fix It: Donald J. Trump's Catastrophic Final Year, the upcoming book is about Trump's final year as president.

The book, that is set to be released Tuesday, July 20, 2021, is a behind-the-scenes look at how how senior administration officials and Trump's inner circle navigated his increasingly unhinged behavior following his loss in the 2020 election.

According to CNN, the authors of the book interviewed Trump for more than two hours.

Milley referred to the book as "a Reichstag moment," and "the gospel of the Fuhrer." 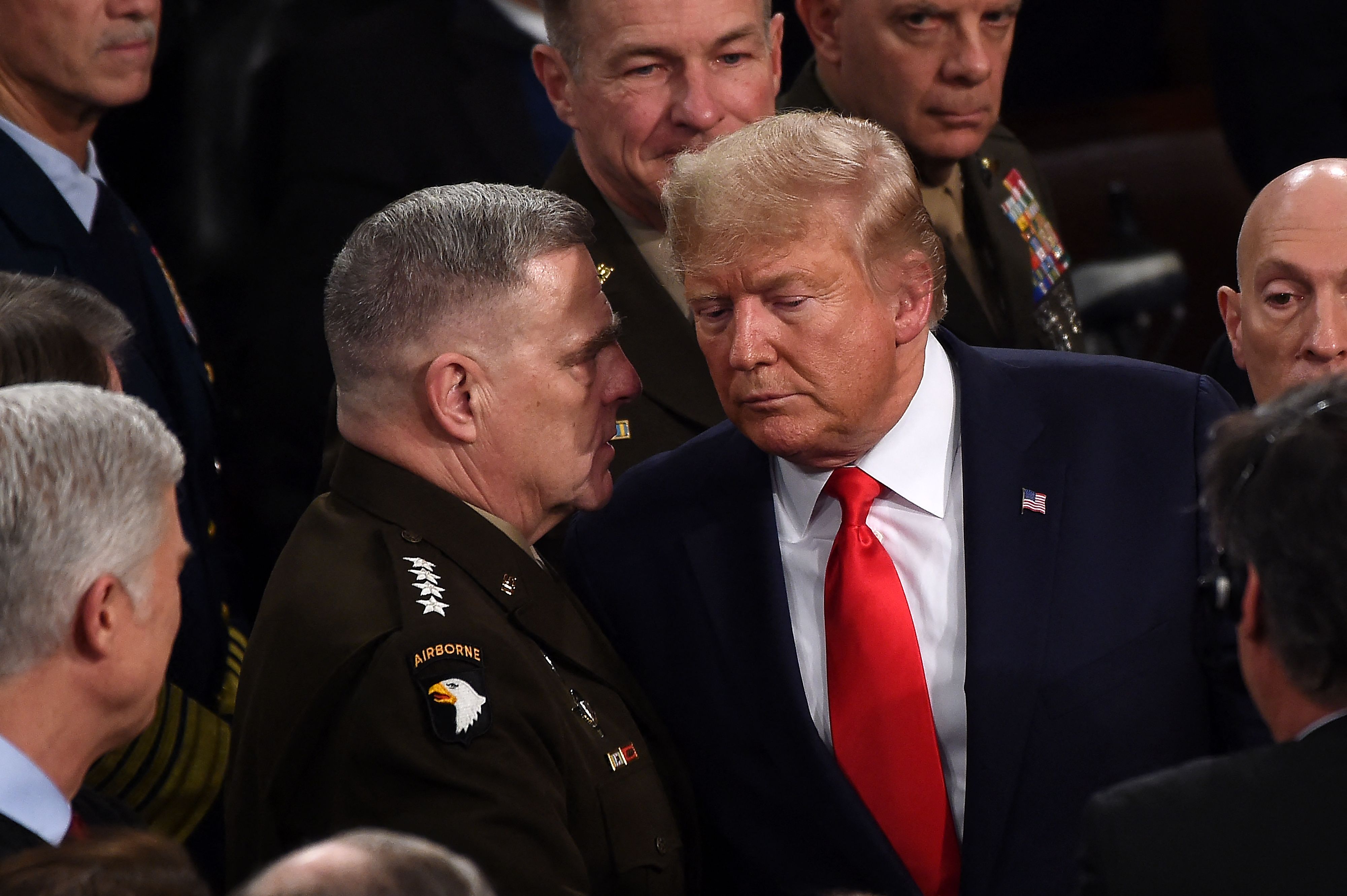 What did Donald Trump say about General Mark Milley's comments?

The former president has since addressed comments made by Milley in a statment, issued on July 15, 2021.

"If I was going to do a coup, one of the last people I would want to do it with is General Mark Milley," Trump said in a statement issued by his political action committee, Save America.

In his statement, Trump said that the only reason he appointed Milley as Joint Chiefs chair back in 2018 was, "only because the world’s most overrated general, James Mattis, could not stand him, had no respect for him, and would not recommend him."

"To me," Trump continued, "the fact that Mattis didn’t like him, just like Obama didn’t like him and actually fired Milley, was a good thing, not a bad thing. I often act counter to people’s advice who I don’t respect."

However, Trump was incorrect with his statement about Obama firing Milley, because he actually fired Mattis during his presidency.

Mattis served as Trump's first Defense secretary before resigning in 2018 in protest of Trump's decision to withdraw U.S. forces from Syria.

Trump's statement marks the second public swipe he has made against Milley in recent weeks.

Back in June 2021, Trump called for Milley to resign after reports surfaced that two men engaged in a shouting match in the Situation Room last summer. 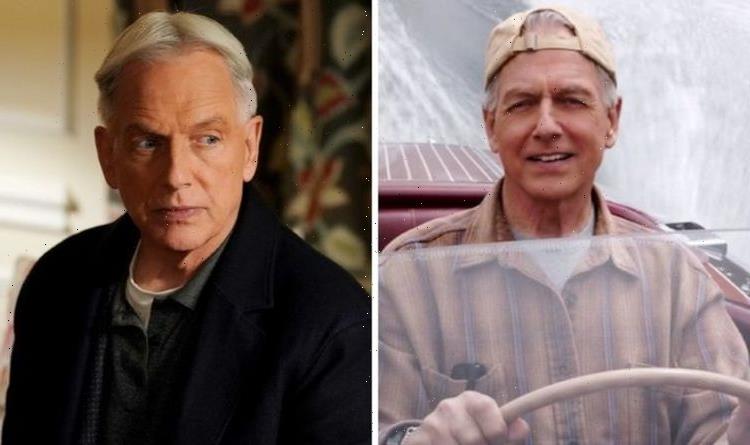 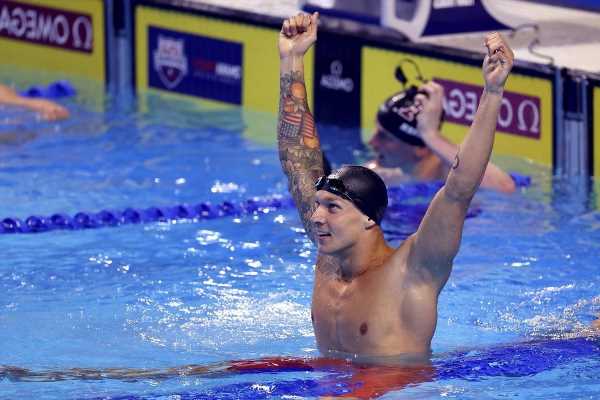