Home » World News » What does a red sun mean? 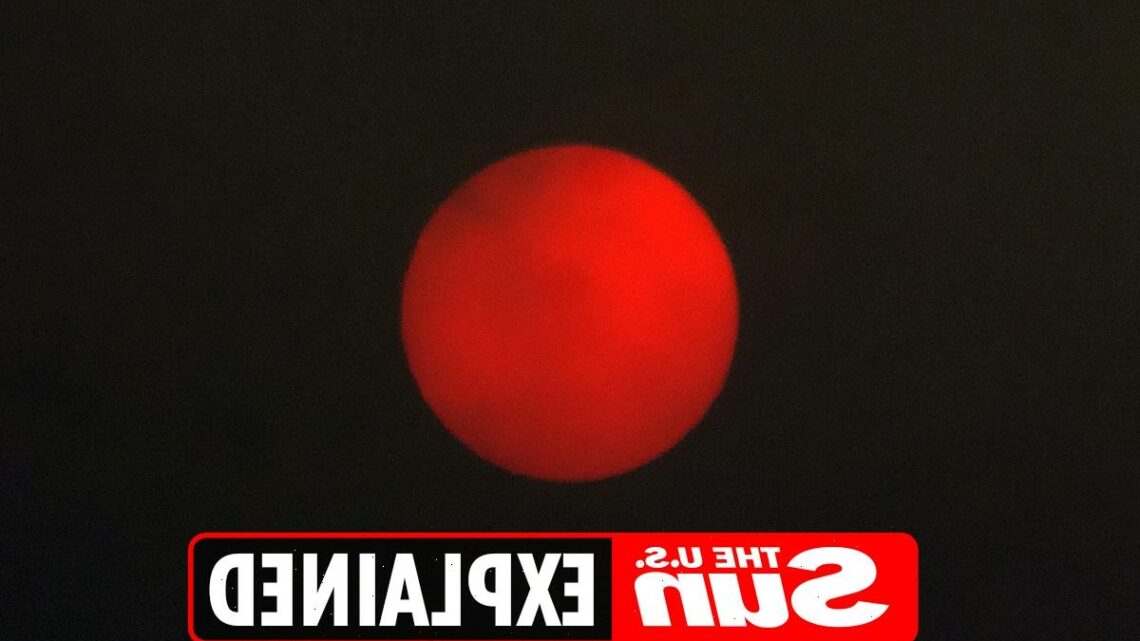 What does a red sun mean?

A RED sun in the morning and at night could be very telling.

A red sun, at its lowest points at sunrise and sunset, could be a good indicator as to what weather we should expect to come. 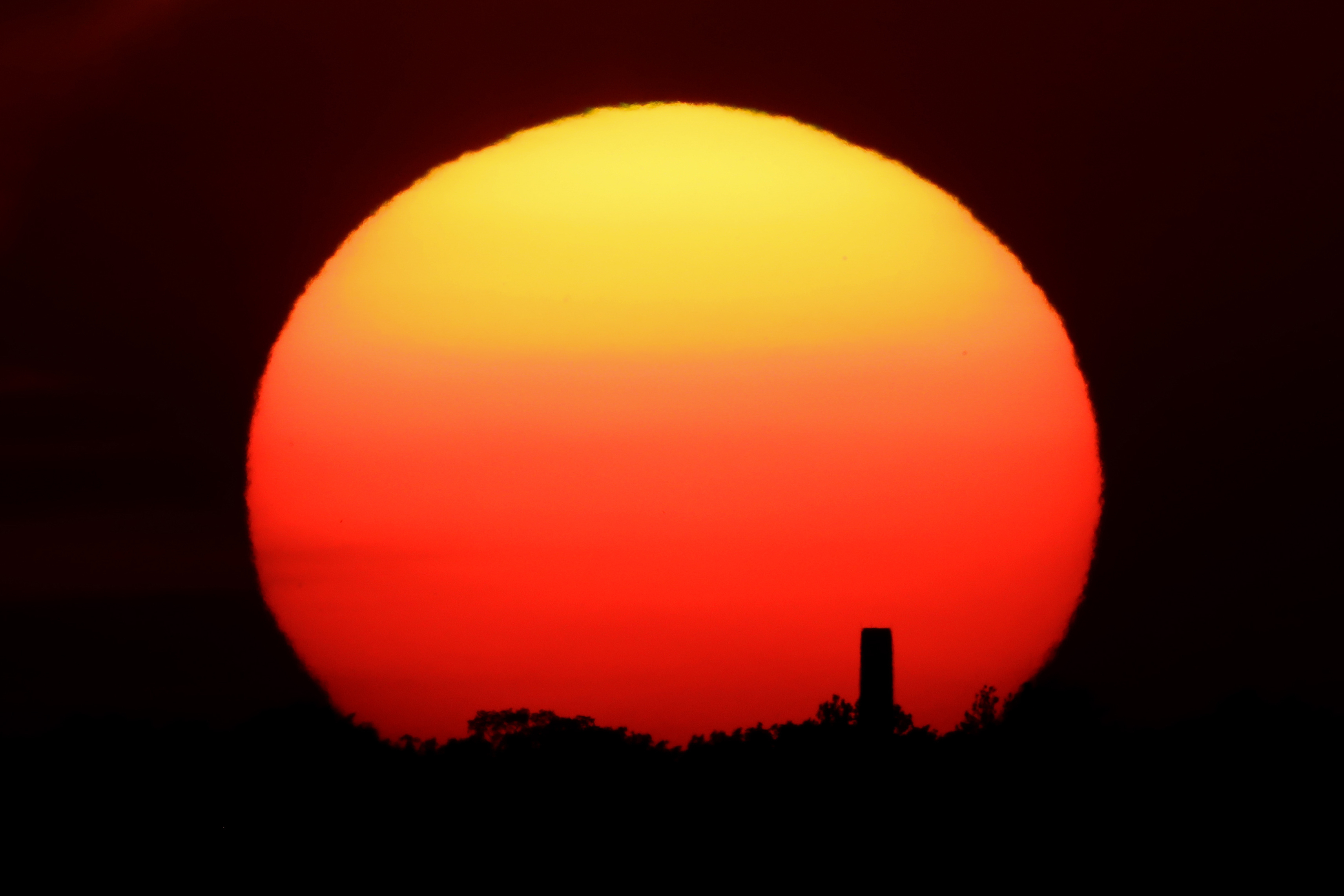 Where does a red sun come from?

In general, colors we see in a morning or evening sky come from rays of sunlight “split into colors of the spectrum as they pass through the atmosphere and ricochet off the water vapor and particles in the atmosphere,” according to loc.gov.

The weather could be well-determined by the amount of water vapor and dust particles in the atmosphere.

These factors also determine how colors appear in the sky.

A red sky indicates a high volume of moisture particles and dust, in which red wavelengths break through the atmosphere. 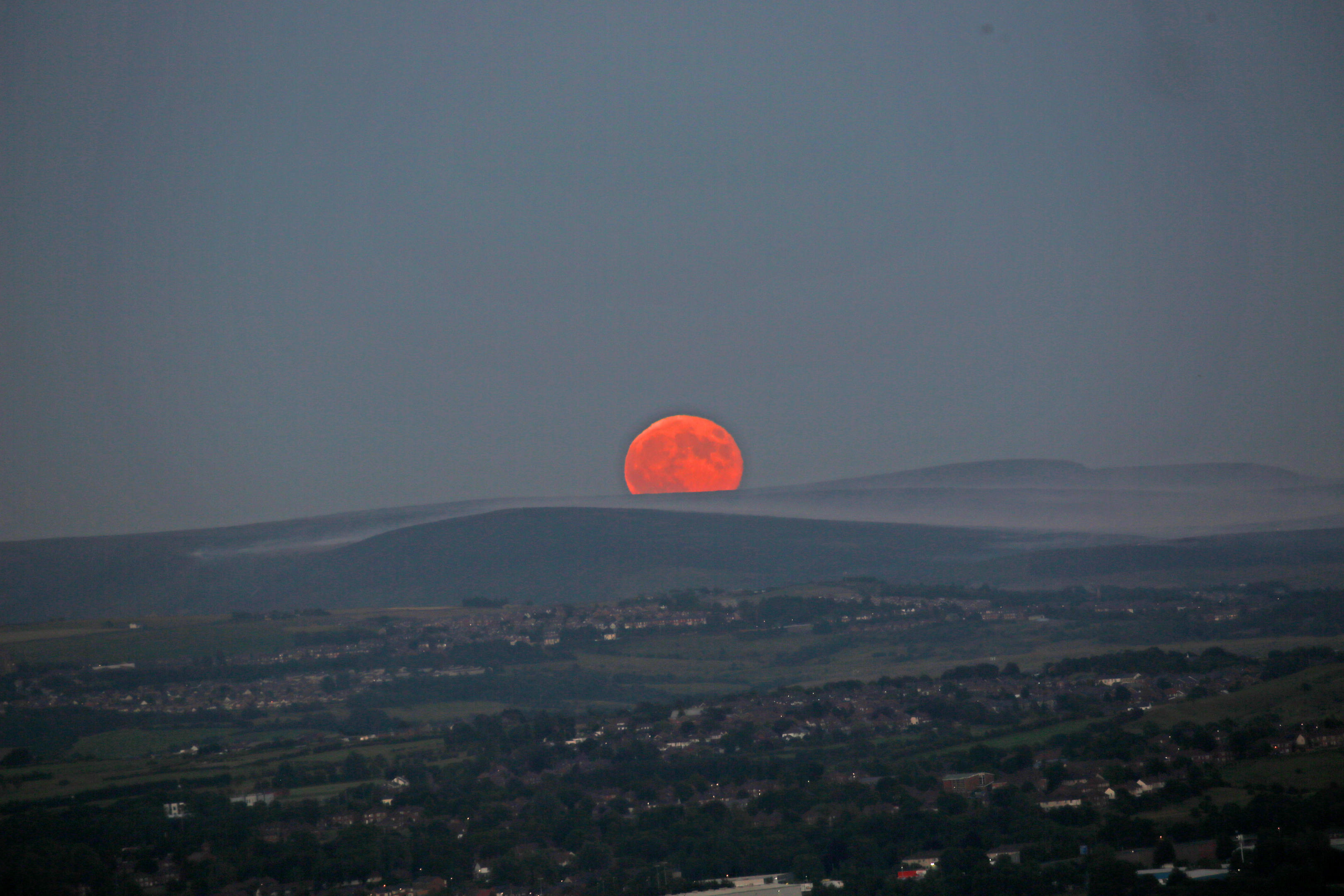 Blue particles can pass through easier and more light is spread making it easier to see and the most visible color in the sky.

What does a red sun at night mean?

There’s a concept of “Red sky at night, shepherd’s delight,” which is an old weather saying referring to shepherds preparing for the next day’s weather through a changing sky at sunrise and sunset.

A red hue in the night sky comes from a setting sun that sends its light through a high concentration of dust particles.

It usually indicates “high pressure and stable air coming in from the west” leading to good weather on the way, according to nolangroupmedia.com.

What does a red sun at sunrise mean?

There’s a saying, “Red sky in morning, sailor’s warning,” meaning the sky could predict the weather for a sailor’s journey.

It could indicate that good weather has passed (high-pressure system), but that storms are approaching (low-pressure system) through the east, according to nolangroupmedia.com.

If you see an intense red morning sky, it could be a sign that the atmosphere is filled with water and a great chance of rain is on its way.