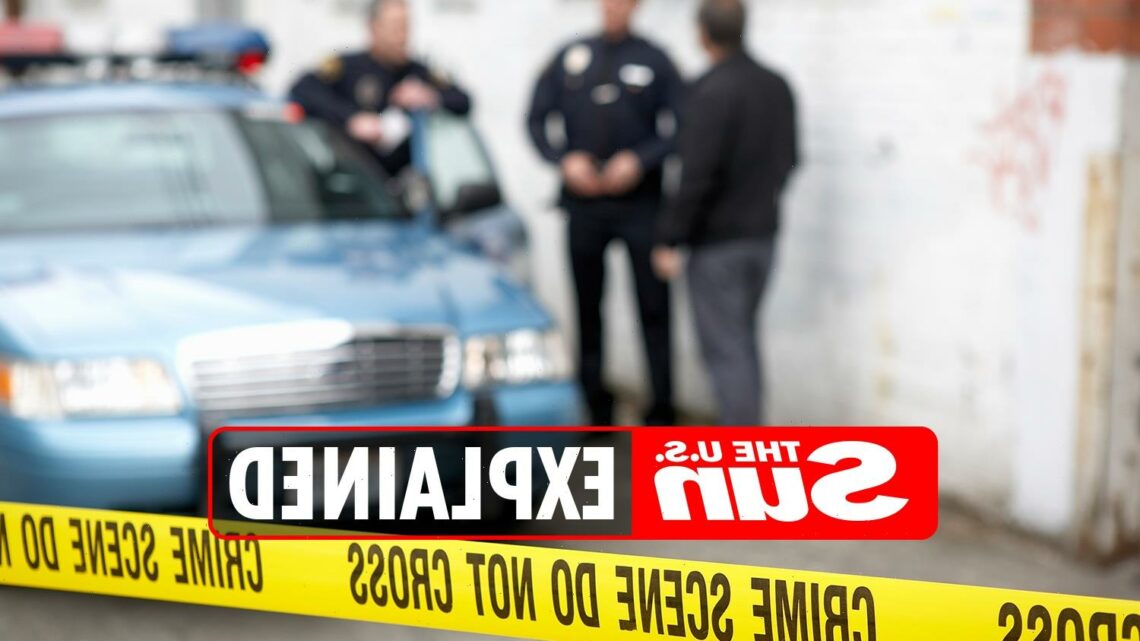 What does malice murder conviction mean?

IN GEORGIA, there are not different degrees of murder.

Instead, murders are considered either a malice murder or a felony murder. 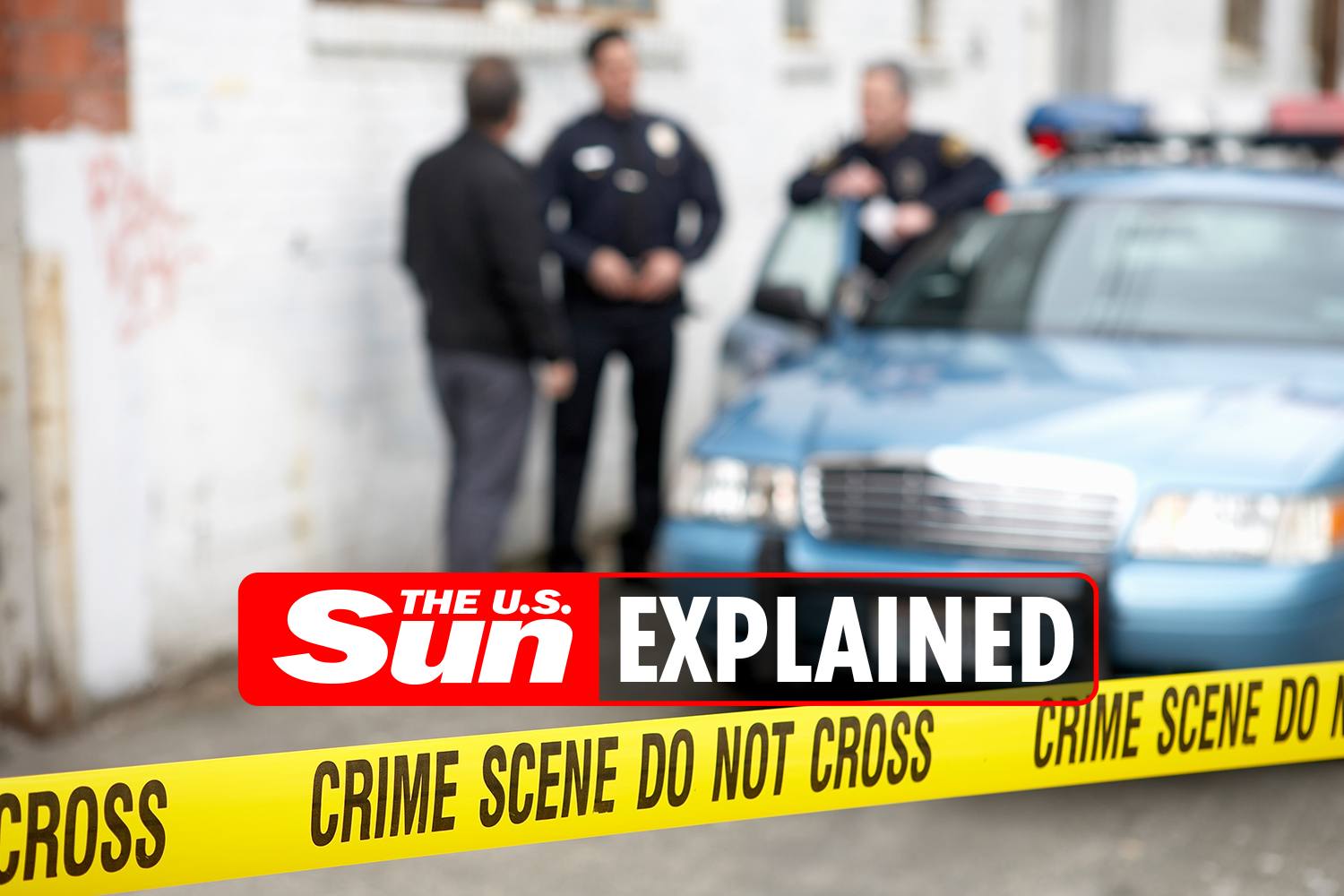 What does malice murder conviction mean?

Malice murder is a criminal offense in the state of Georgia, committed when a homicide is done with express or implied malice.

The definition of malice is the intention or desire to do evil, or ill will.

Neither a malice or felony murder charge in Georgia requires a prosecutor to prove intent to kill, and no evidence of premeditation is required.

Express malice, however, does involve an intent to kill. Implied malice is when the there is “no considerable provocation” and the circumstances of the killing “show an abandoned and malignant heart."

What is an example of a malice murder?

On Wednesday, November 24, 2021, one man involved in the murder trial of Ahmaud Arbery was convicted on a charge of malice murder.

The other two men involved were acquitted of malice murder, but convicted on charges of felony murder.

Travis McMichael, 35, was found guilty of malice murder after he illegally chased Arbery through the streets of a neighborhood in a pickup truck and shot him, resulting in his death.

Prosecution in the case noted that the three men demonstrated “malice aforethought" resulting in the charge.

Because Travis was the one to fatally shoot Arbery, he was the only one convicted with the malice murder charge.

In 2016,Justin Ross Harris of Georgia was convicted of a malice murder charge following the death of his 22-month-old son.

Harris reportedly intentionally left his son in a car for several hours during a hot day, with prosecutors arguing that he was unhappily married and looking for a way out of his family.

Another example comes from a 1998 case, when Kelly Gissendaner was convicted of malice murder following the death of her husband, Douglas. 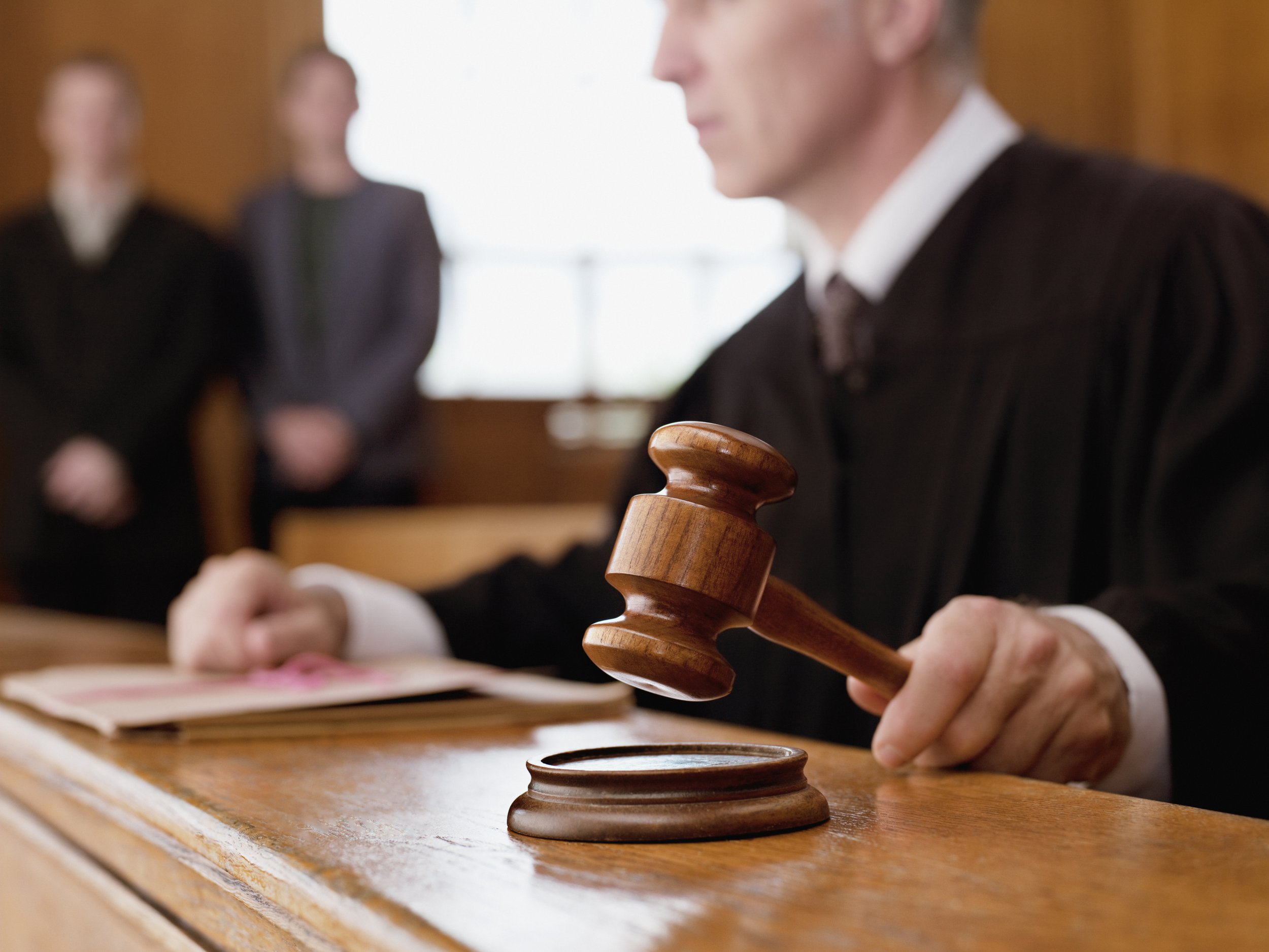 What is a felony murder conviction?

A felony murder is defined as someone who commits a certain kind of felony and someone else dies in the course of it.

One can be charged with a felony murder even if the death is accidental.

According to Criminal Defense Lawyer, felony murders are usually limited to felonies that are foreseeably dangerous to human life, such as arson, rape, robbery, and burglary.

"It is a distinction without a difference in terms of punishment."

Felony murder does not require an intent to kill, but the intent to commit the underlying felony and that someone died as a result of the felony.

Like a malice murder, the sentence for a felony murder is life in prison, with or without parole.

Is the death penalty legal in Georgia?

Capital punishment is still legal in Georgia, and has been since it was reinstated in 1973.

When the prosecution seeks the death penalty, the sentence is decided by the jury and must be voted unanimously.

Over 35 people are currently on death row in Georgia.

Death row is defined as a prison block or section for prisoners sentenced to death.

In Georgia, the following crimes can be considered capital offenses: treason, aircraft hijacking, and murder. 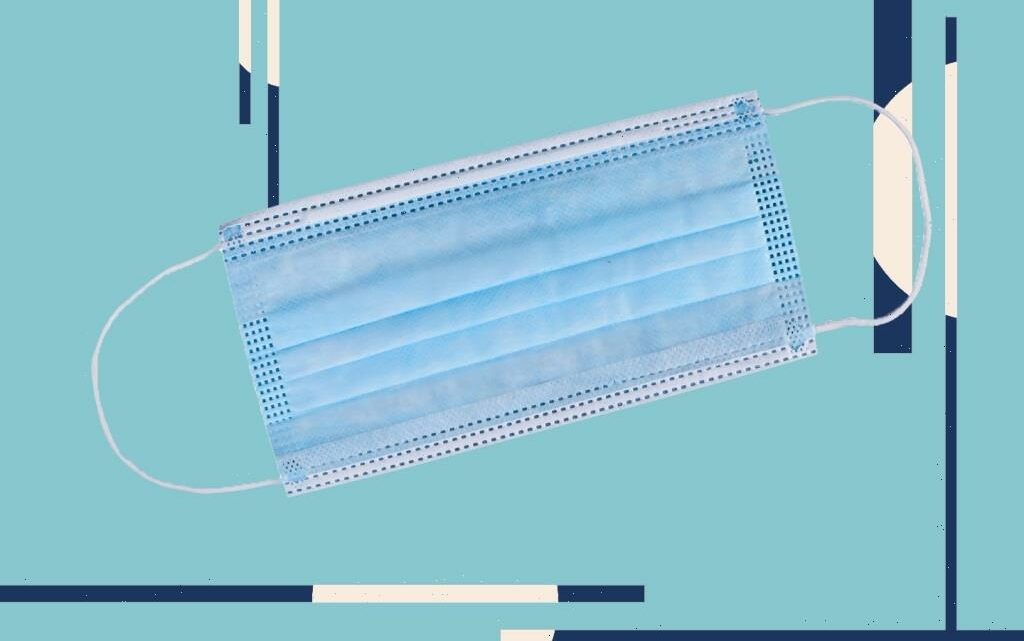