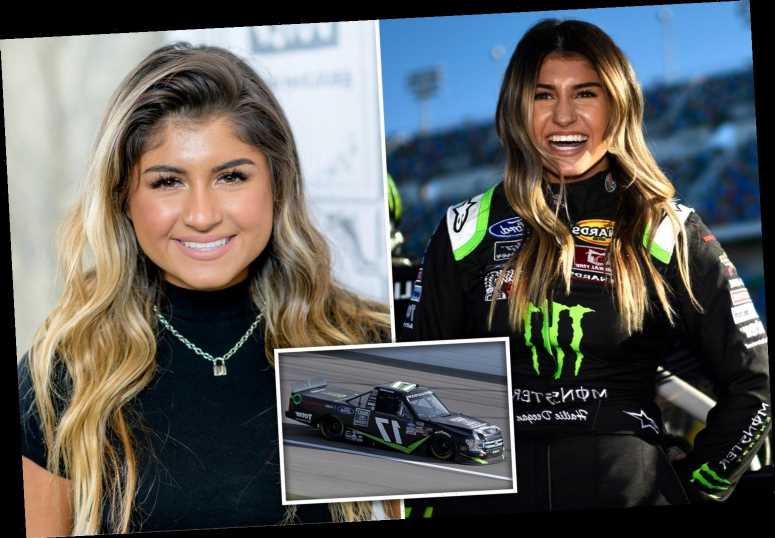 What is NASCAR driver Hailie Deegan's net worth?

NASCAR’s Hailie Deegan is a member of the Ford Performance roster of drivers and has been racing with NASCAR since about 2016.

She was slammed on social media for saying the r****d word during a Twitch livestream and will now need to take a sensitivity training course before the season starts. 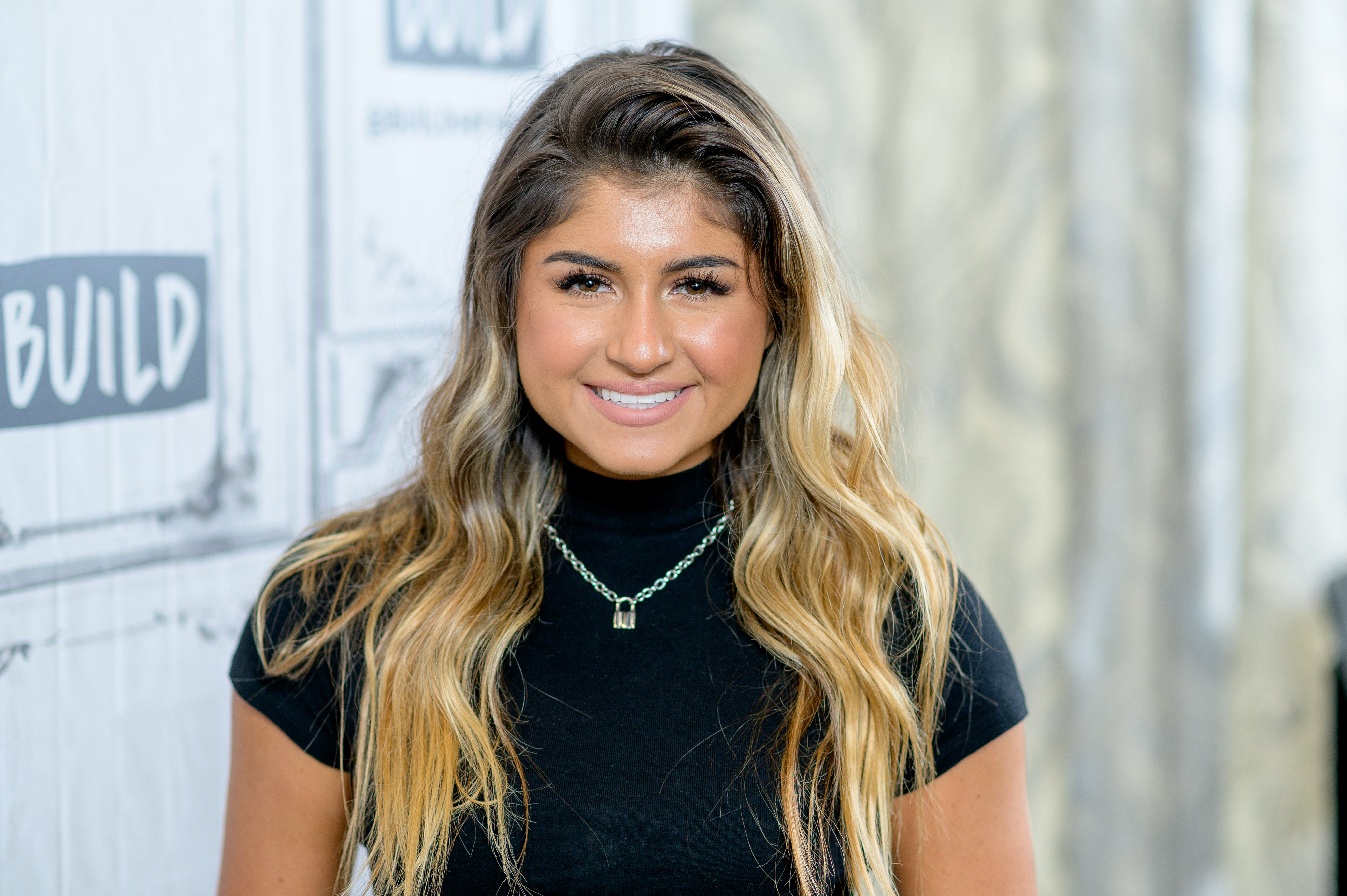 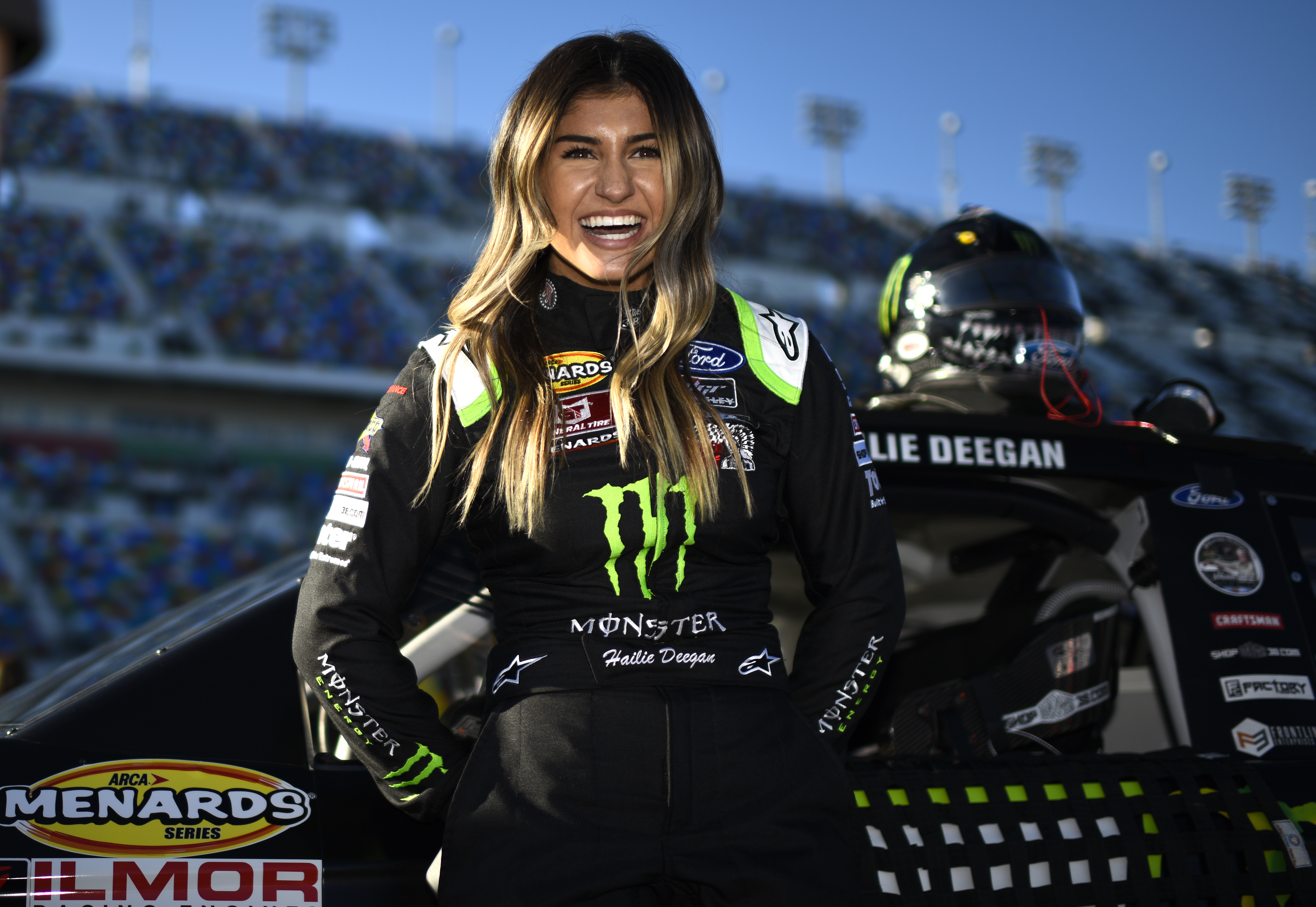 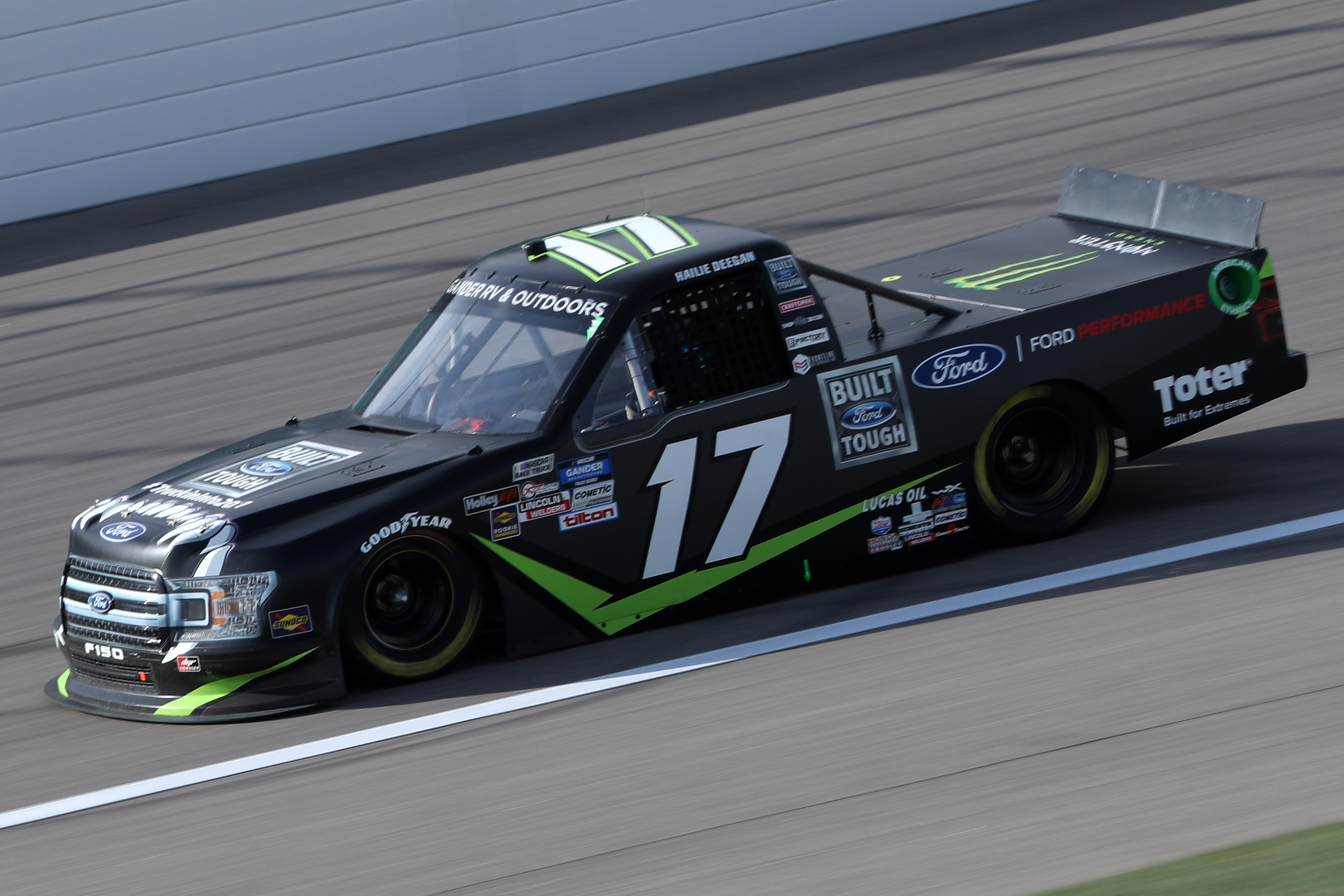 What is Hailie Deegan’s net worth?

Hailie Deegan, 19, is reported to have a net worth of $1million.

In May of 2017, she was named one of the nine drivers in the 2017 NASCAR Next Class, making her the youngest member and the first female one.

Who is Hailie Deegan?

The teen is an American stock racing driver for NASCAR.

She competes full time in the NASCAR Camping World Truck Series, driving the No. 17 Ford F-150 for David Gilliland Racing. Deegan joined NASCAR in 2016, and was awarded the NASCAR Diversity Young Racer award the following year.

What did she say?

On January 10, Deegan, 19, was streaming for the first time on her Twitch channel, where she was broadcasting a virtual race that she was participating in.

However, she was caught on video using the "r" word while speaking to another competitor.

"This is fun. Oh, ay, who’s the r****d behind me? Don’t do that please," Deegan can be heard in a video clip that was shared to Twitter. 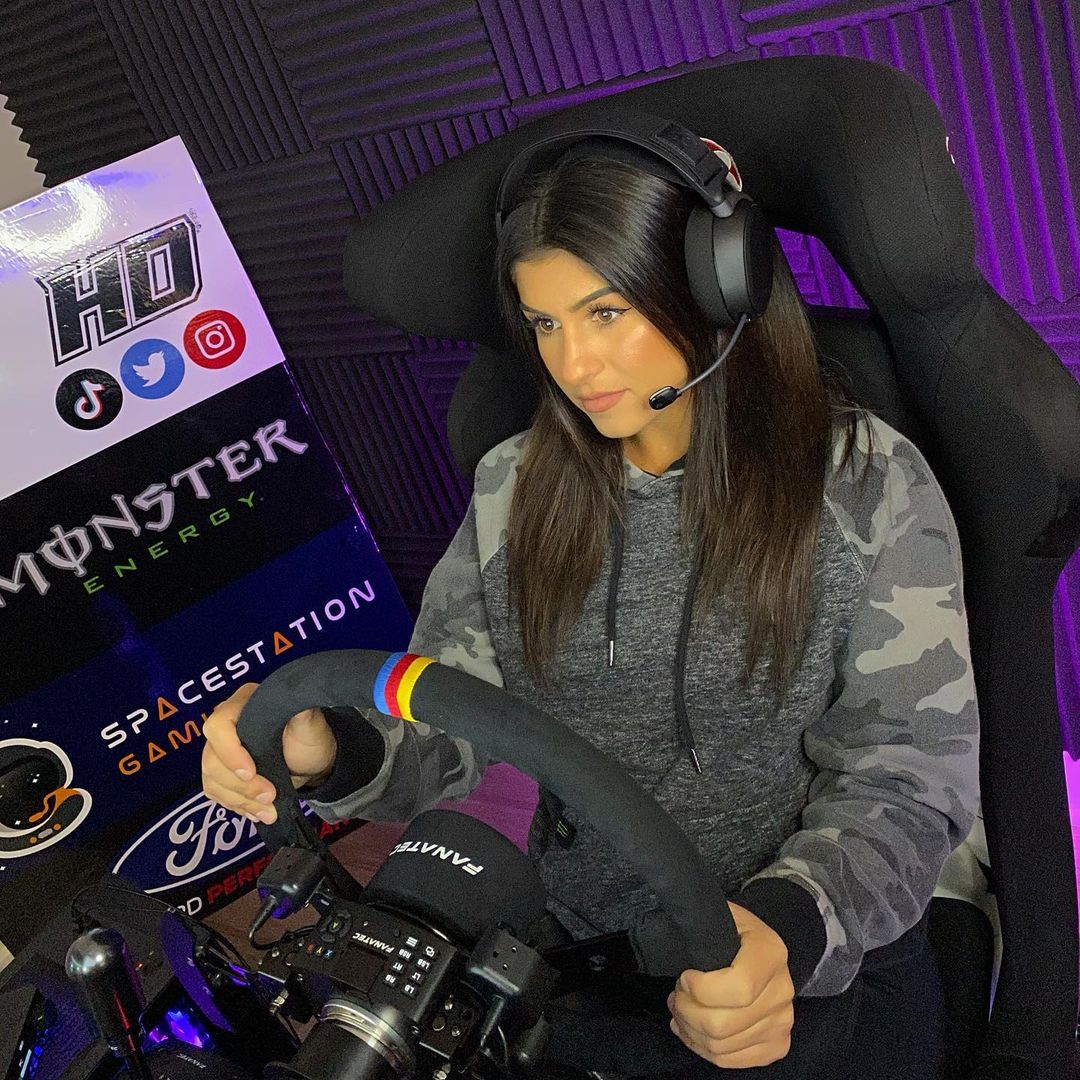 The word r****d means to "delay or hold back in terms of progress, development, or accomplishment."

But it is also considered to be offensive and disrespectful when used to describe or insult people who have intellectual disabilities.

Will she race in the new season?

Deegan was reprimanded for using the slur on social media and will have to take a special training in compliance with NASCAR’s code of conduct.

She apologized on Twitter for using the word claiming there was “no excuse for it” and says she will “do better for her sponsors and fans.” 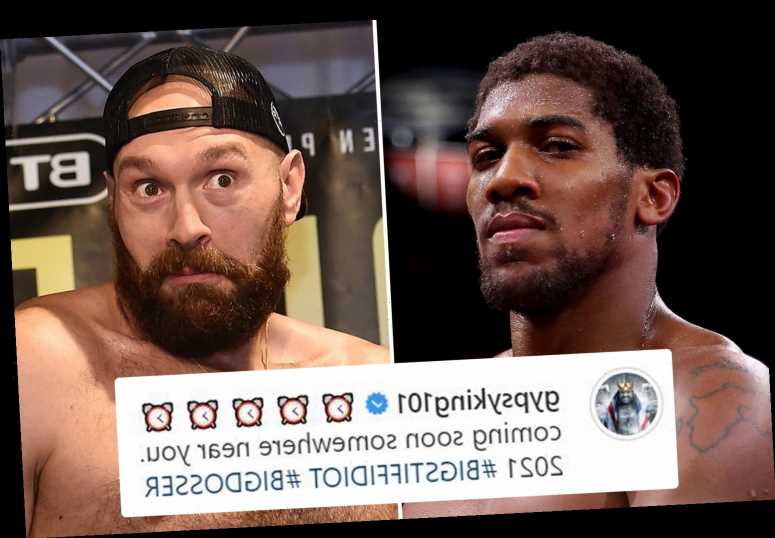 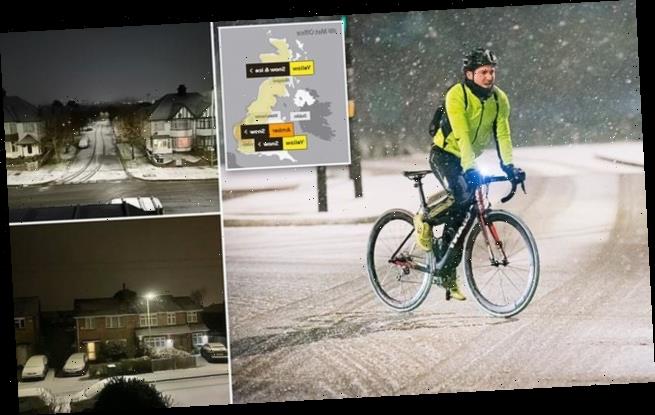