Home » What time do polling stations close on voting day? 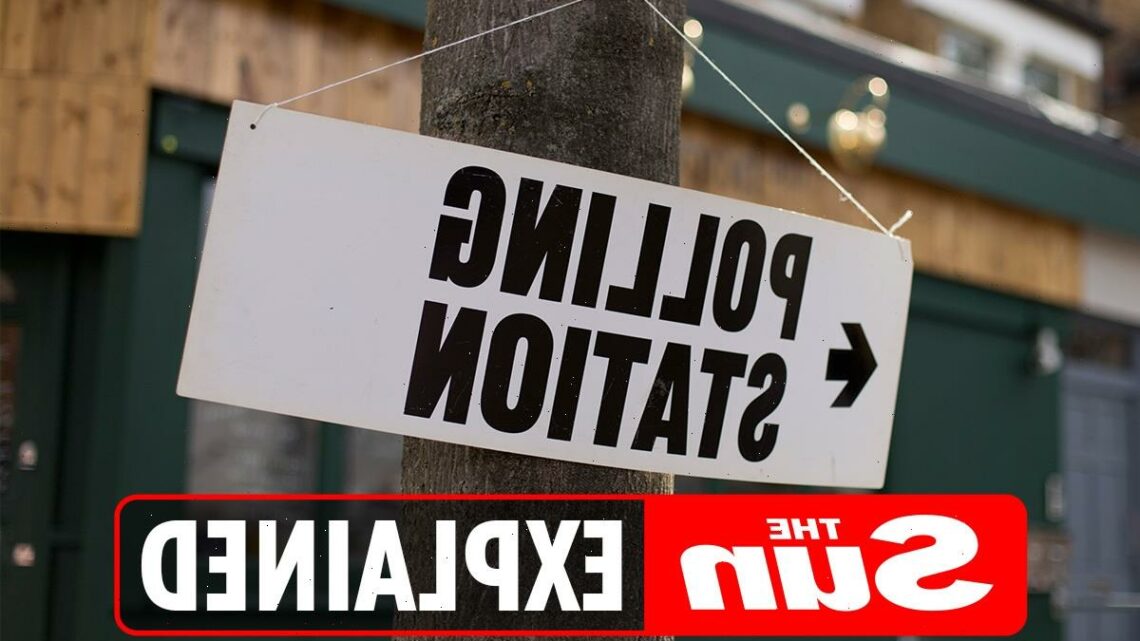 APPROXIMATELY 48million people are legible to vote in various elections being held on May 6.

Polling stations for the local elections 2021 are open for most of the day to allow people to cast their vote. 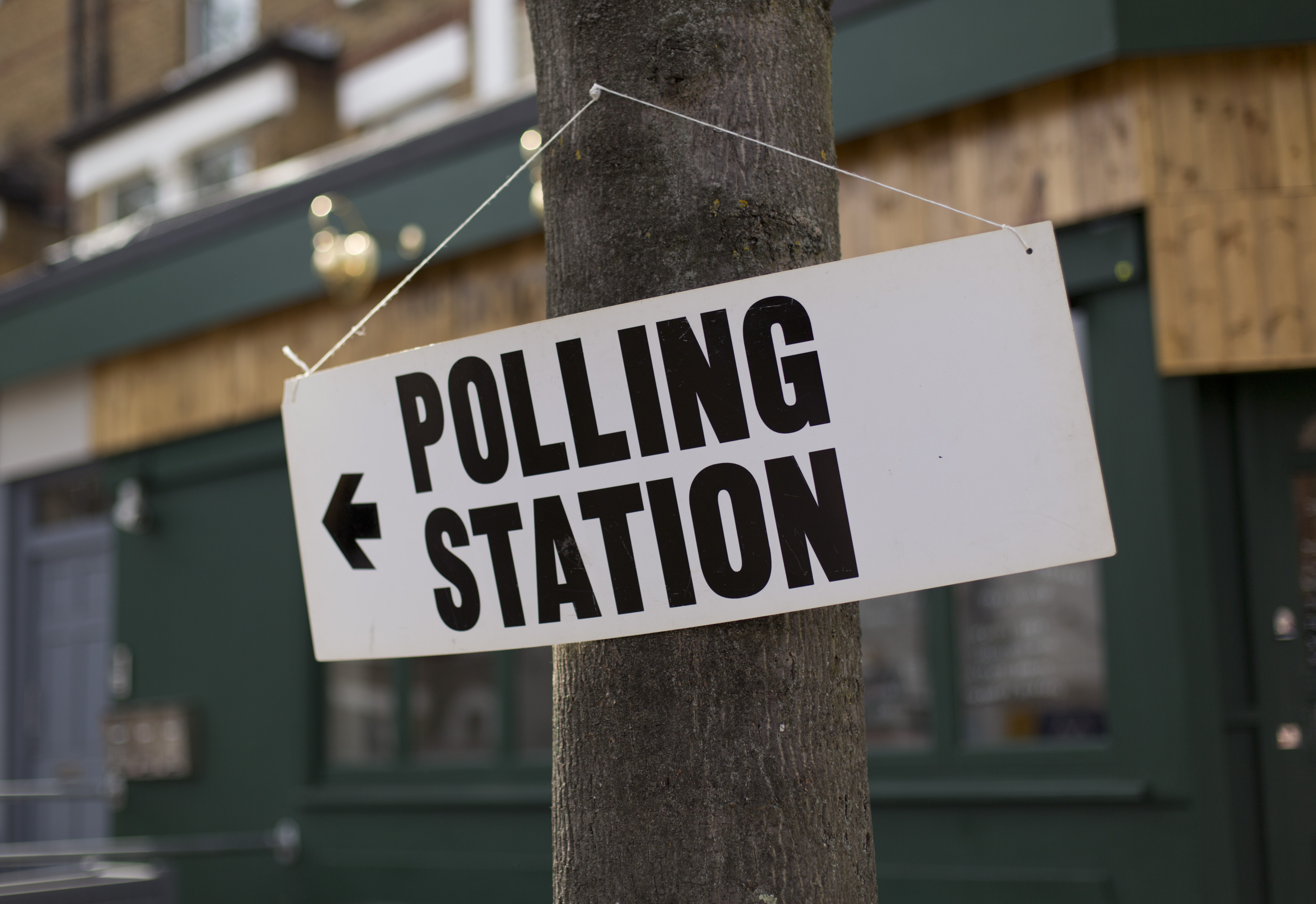 Plenty of time is allowed so people can vote in the upcoming elections which will be held on May 6, 2021.

Throughout the country polling stations will be open from 7am to 10pm on the day.

You will not be allowed to vote after 10pm, however, there is a certain exception to this.

Occasionally there may be a long queue of people waiting to vote so some people may actually cast their vote after 10pm.

However, to be able to do this you must have joined the queue before 10pm. 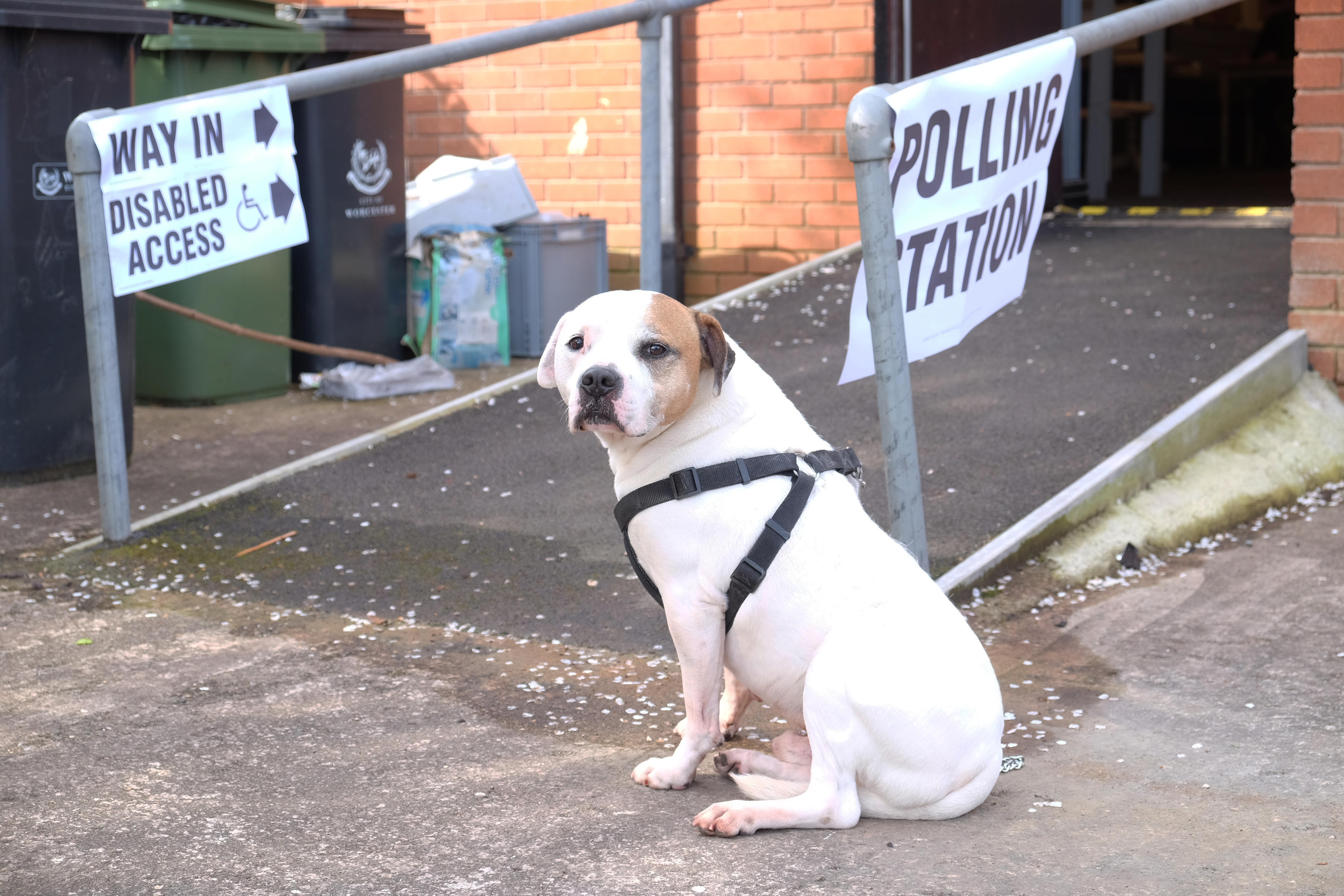 Where is my nearest polling station?

For people voting in person they should have already received a polling card in the post.

You have to vote in the designated polling station you have been allocated.

Polling stations can be set up anywhere from schools, leisure centres and even laundrettes.

Usually, they will be within easy walking distance or a short drive from your home. 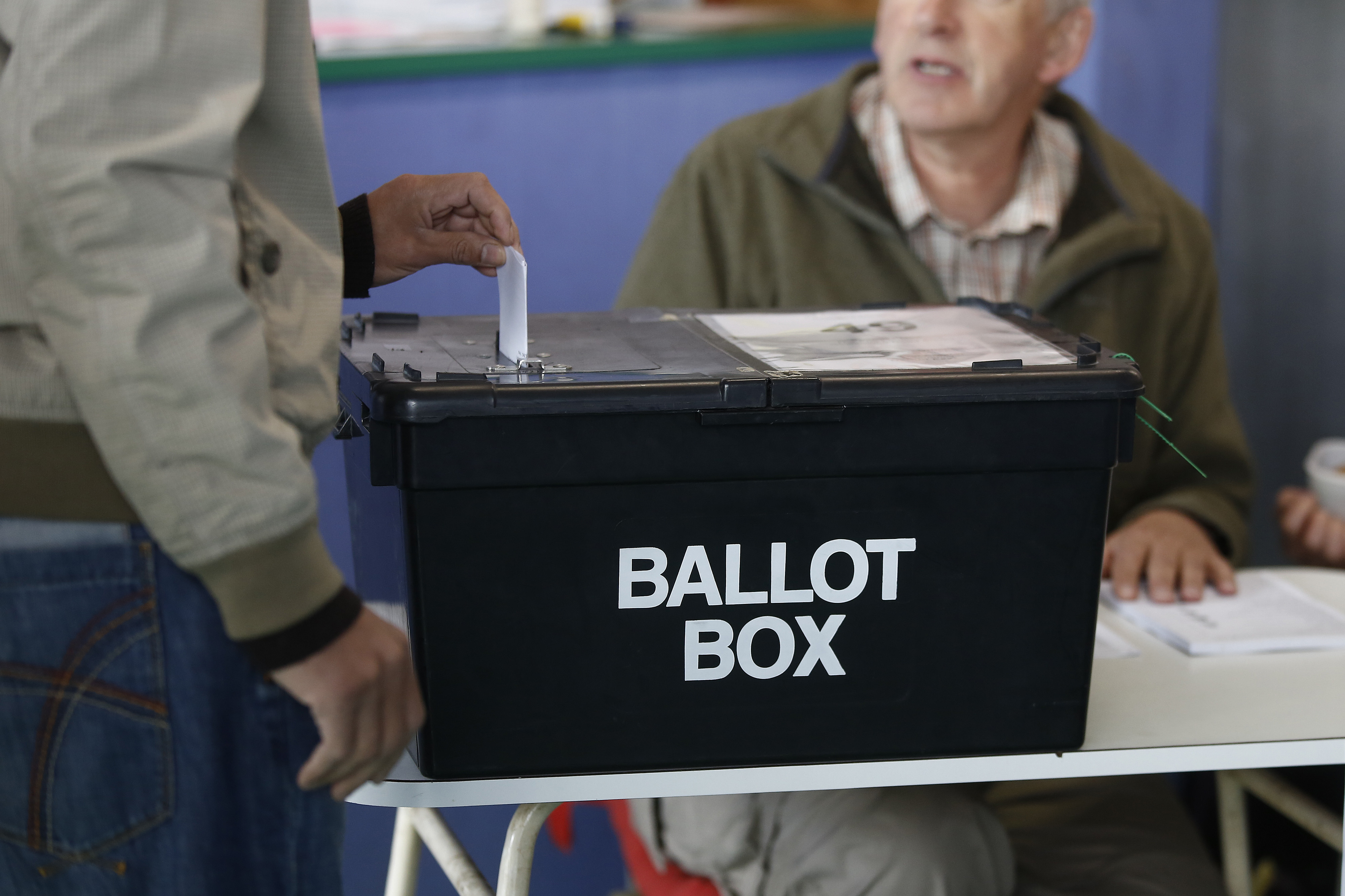 How do I vote at the polling station?

It’s best to take your polling card with you when you vote as this will make things easier but it is not essential that you do have it.

Don’t forget to take a mask with you and voters are being asked to bring their own pen or pencil with them, if they can.

One registered you will be handed a ballot paper.

How you vote will depend on the type of election being held in your area, as different elections may have different systems.

There are numerous positions up for grabs across the country on May 6.

Across England there are approximately 143 councils up for election, containing some 5,000 seats.

In Scotland, voters will be electing 129 MSPs for Holyrood.

In Wales, there are 60 positions in the Senedd to elect.

Londoners will be voting for a new mayor and 25 seats on the London assembly.

There are also 13 other mayoral posts being contested.

A total of 39 areas will also be electing police and crime commissioners.

Hartlepool is also holding a by-election to appoint their MP.

Read the instructions on the ballot paper carefully – in some elections you can choose more than one candidate, or rank them in order of preference.

Take your ballot paper to a booth and mark your vote in private.

To ensure your vote is counted put it in the ballot box once you have made your choice.

Do not discuss your vote in the polling station. 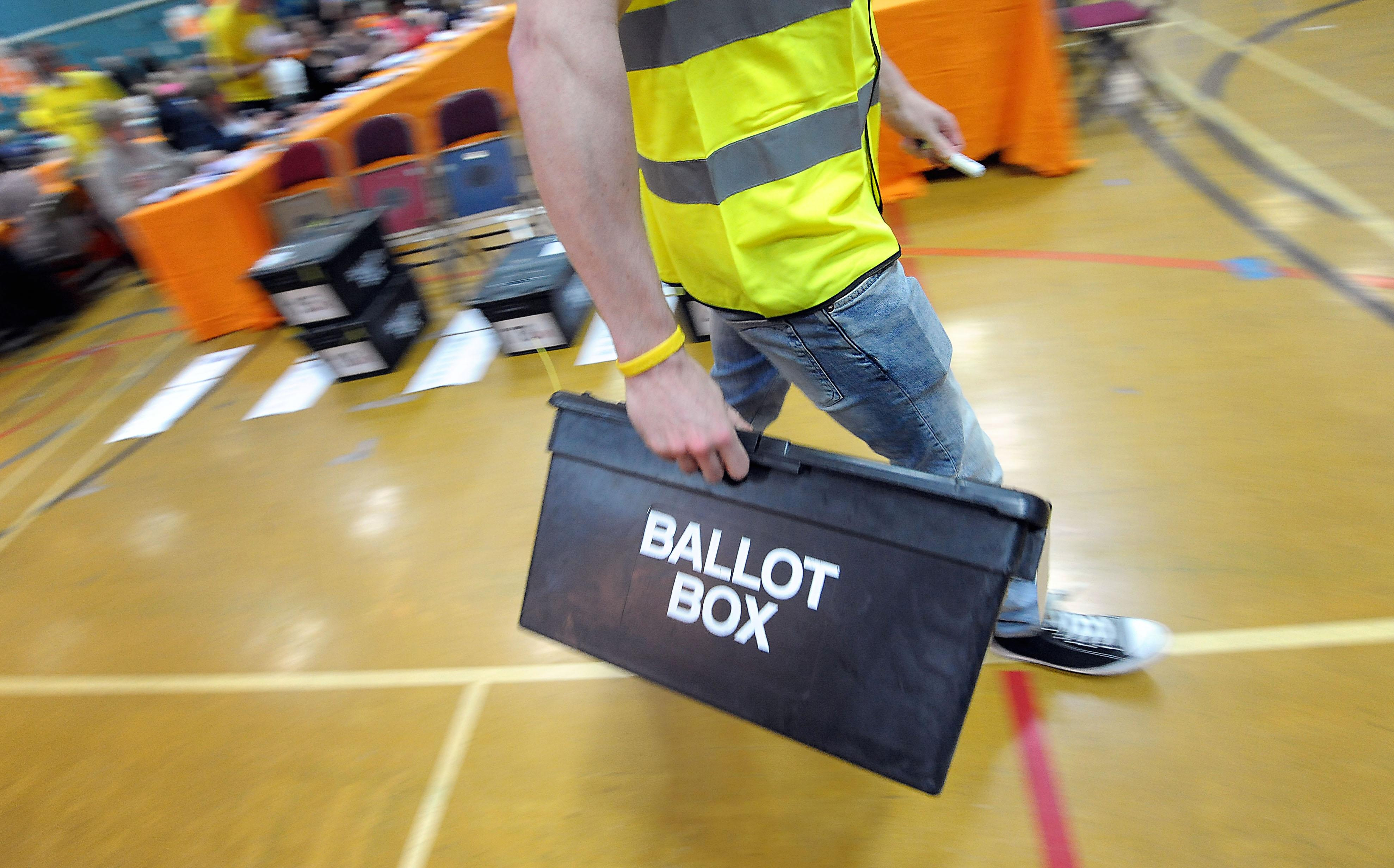 When are the local election results revealed?

The counting of the votes is expected to take longer than usual due to the coronavirus safety measures in place.

Due to the variety of places used as polling stations, different measures may be needed which could hold up the counting.

The results of the Hartlepool byelection are expected overnight on Thursday.

Predictions say the results of the Welsh Parliament will be known on Friday.

The Scottish Parliament, English councils and London results could be announced on Saturday.

People may have to wait until Monday to hear the results for Police and Crime Commissioners.