Home » What was Kentaro Miura's cause of death? 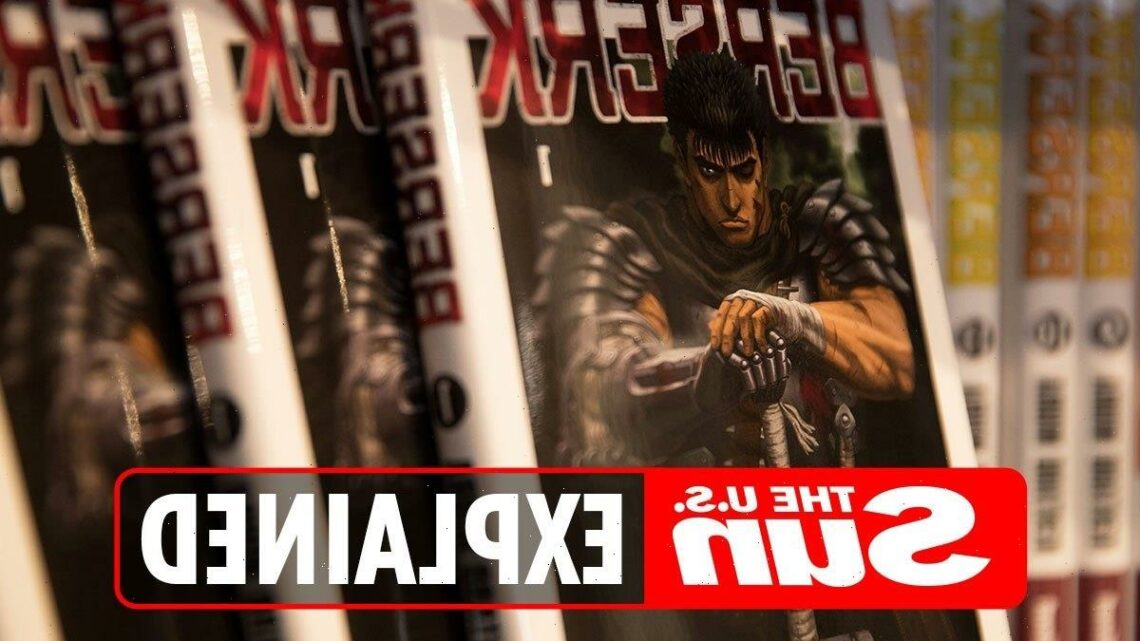 THE creator of the Berserk manga series Kentaro Miura died after suffering from heart problems aged 54.

His publisher Hakusensha confirmed the artist had passed away on May 6, 2021. Here we detail what we know. 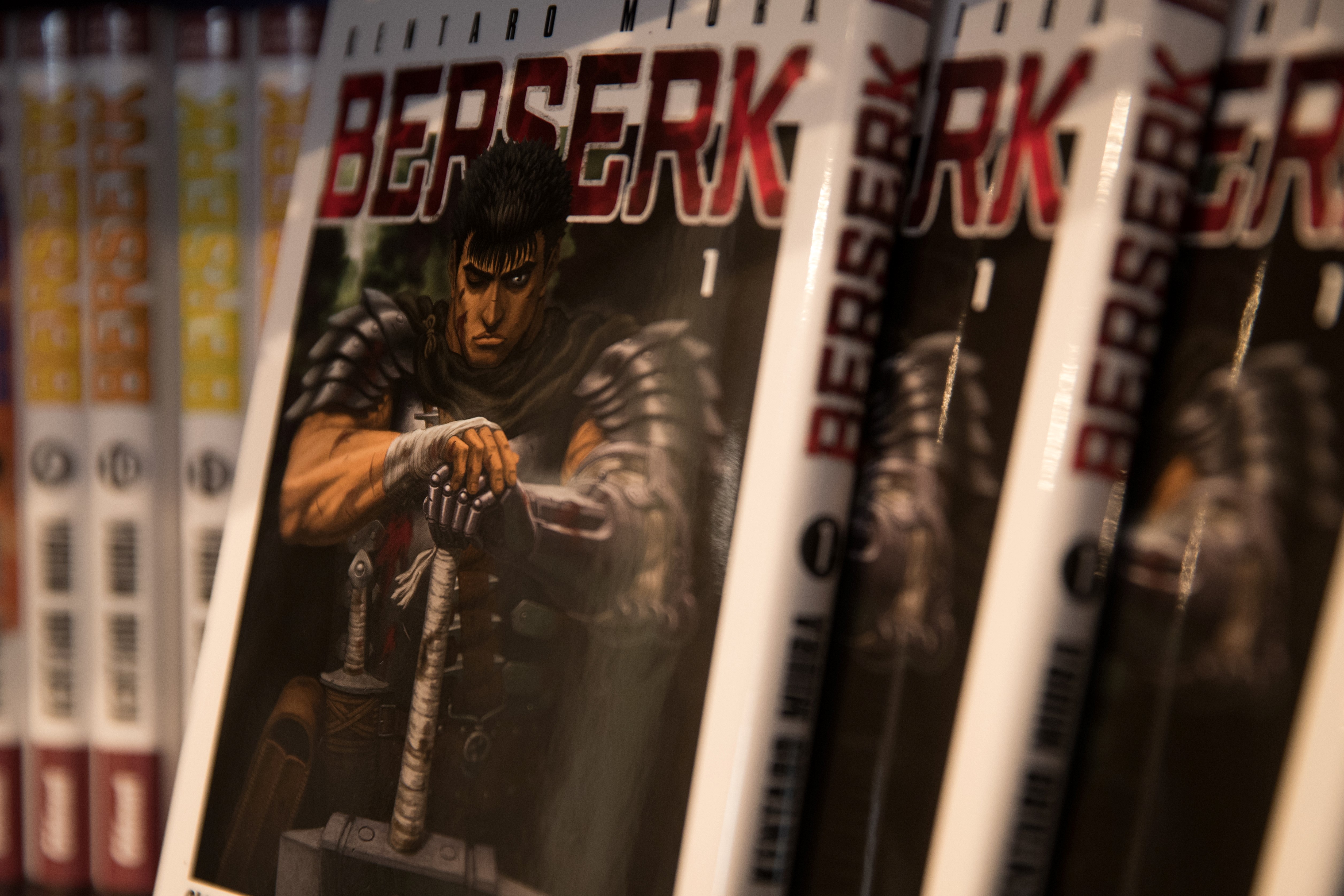 Who was Kentaro Miura?

He was best known for illustrating the popular dark fantasy manga Berserk, which began publishing in October 1989.

His influence was seen in video games such as Dark Souls and Final Fantasy.

Manga's passion for illustration started aged 10 when he used to draw manga cartoons for his classmates.

At 18, he then worked as an assistant to Japanese author Jyoji Morikawa, who is best known for creating the Anime series Hajime no Ippo.

The story of Berserk – for which he was most famous for – focused on two main characters lone mercenary Guts and Griffith, who is leader of a mercenary band called “Band of the Hawk”

The manga has been adapted into a 25 episode anime TV series that aired between October 1997 and 1998.

It was also adapted into a film trilogy as Berserk: The Golden Age Arc was released in February 2012.

Since its inception, it’s thought that there are around 40million copies of Berserk in circulation, making it one of the most successful manga series of all time.

In 2002, Miura received the Tezuka Osamu Cultural Prize – a yearly prize awarded to manga artists on their work. 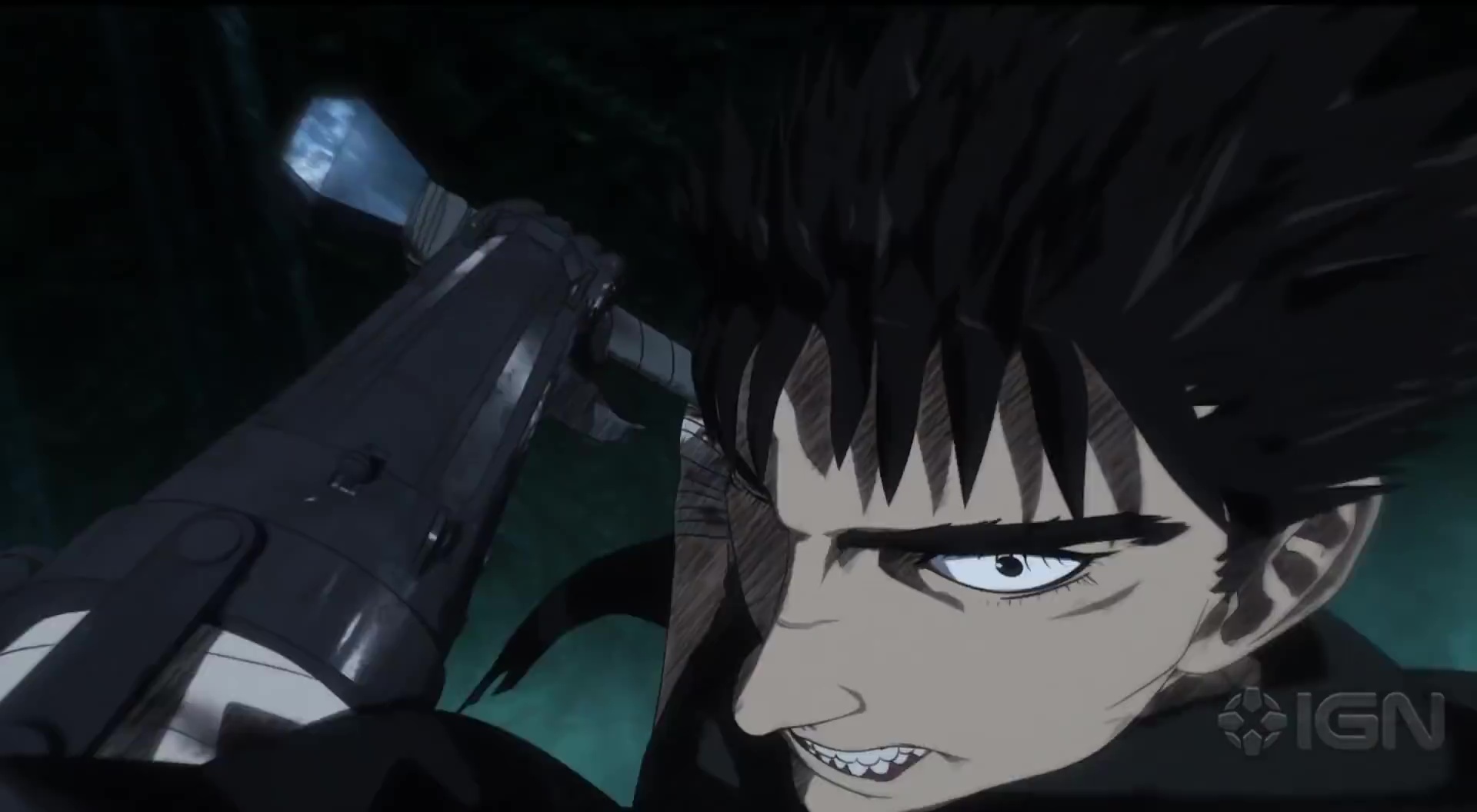 Kentaro Mirura’s cause of death was due to heart problems.

Specifically, he died of a condition known as acute aortic dissection.

Following his death many fans paid their respects online to the artist.

One said: “Thanks for creating an unforgettable, timeless, one-of-a-kind manga, Miura. Rest in Peace.”

Another posted: “Miura left behind one of the greatest written works put to paper. One I will cherish forever. God bless the man and may he forever rest in peace.”

What is acute aortic dissection?

Acute aortic dissection is a rare, but serious heart condition that frequently occurs in people in their 50s and 60s.

It occurs when the aorta, which is the biggest blood vessel in the body that comes directly from the heart, tears.

Blood then surges through the tear, causing both the inner and layers of the aorta to separate and dissect.

Symptoms of the condition is considered to be similar to a heart attack such as shortness of breath.

Treatment includes an operation to repair the wall of the aorta as well as medicines to reduce blood pressure.

However, aortic dissection is often fatal.

Packers Coach Pleads For End To Aaron Rodgers Drama, 'Want Him Back In The Worst Way'