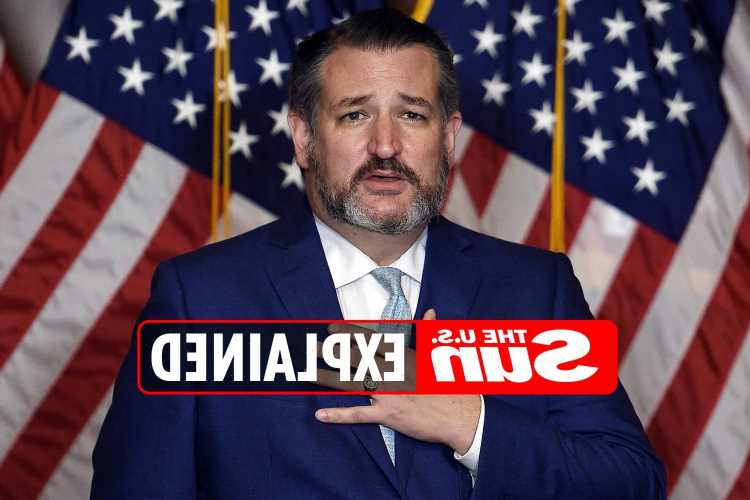 Where was Ted Cruz born?

TEXAS Senator Ted Cruz has admitted he is not from Texas or named Ted.

The politician has addressed these discrepancies that have puzzled voters. 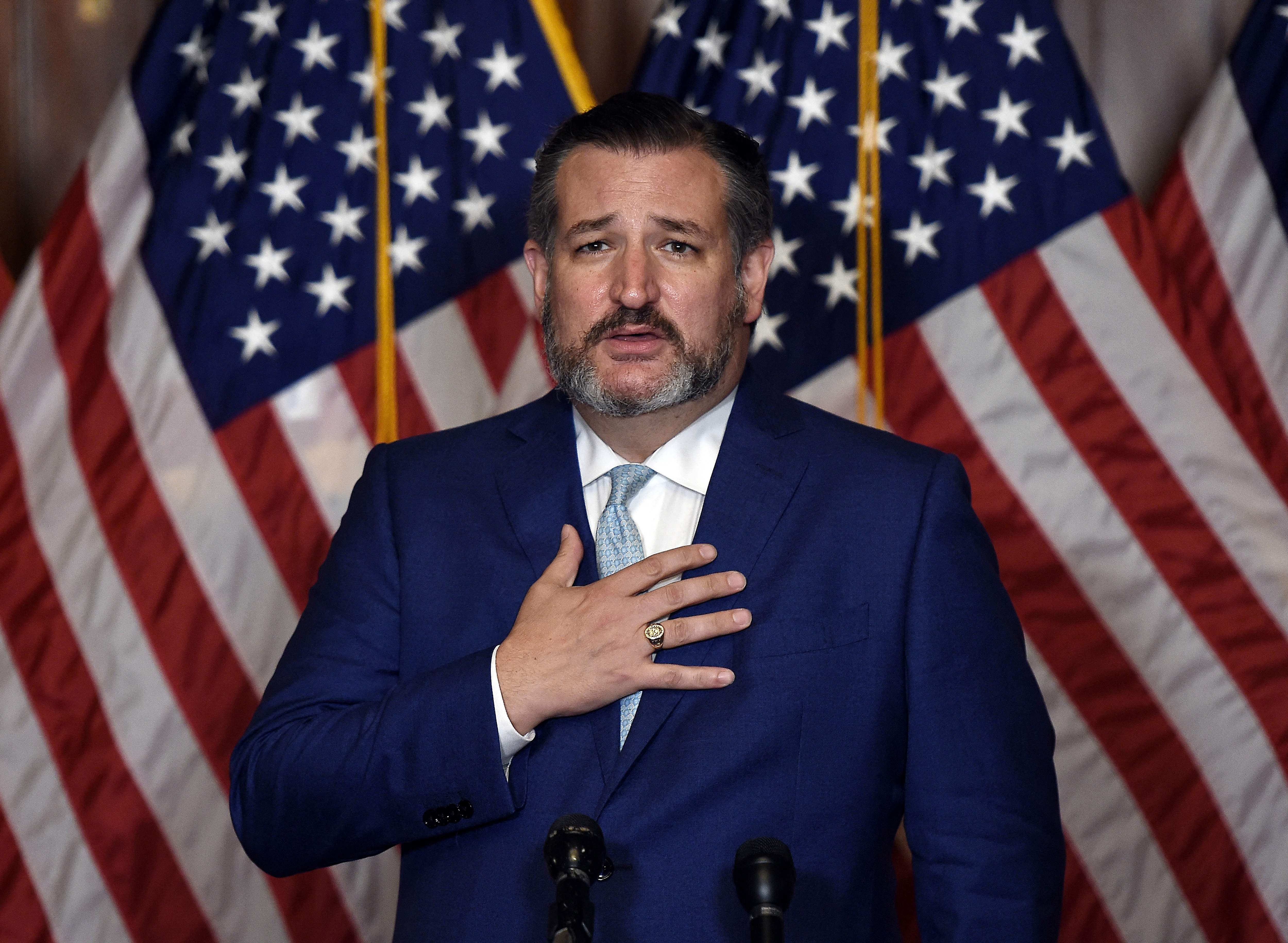 Where is Ted Cruz from?

He was born to Eleanor Wilson of Delaware and Rafael Cruz of Cuba.

When Cruz was born his parents had been living in Calgary for three years working in the oil business as owners of a seismic-data processing firm.

Four years later, the family relocated to Texas where Cruz has spent the majority of his life. 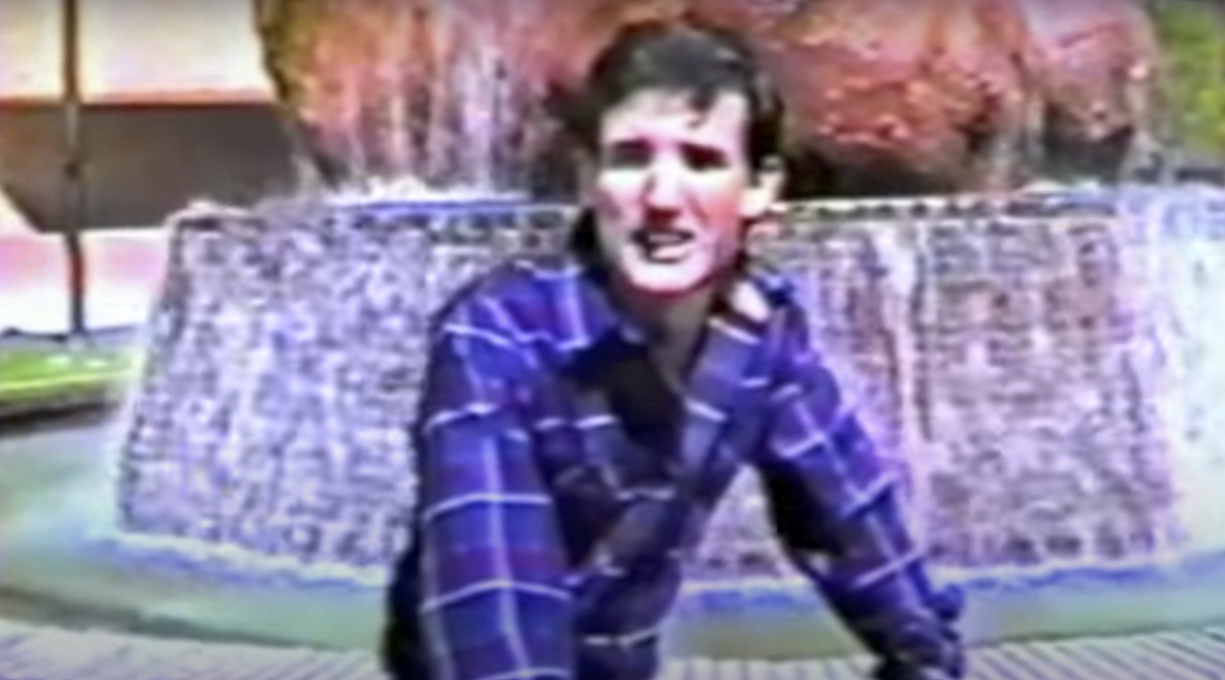 What is Ted Cruz's real name?

Cruz's legal name is Rafael Edward Cruz, after his father.

In his 2015 autobiography, “A Time for Truth,” Cruz admitted that he chose to stop going by Rafael when he was 13 years old.

He was living in Houston by then and commonly went by the nickname Felito.

Cruz wrote that “The problem with that name was that it seemed to rhyme with every major corn chip on the market. Fritos, Cheetos, Doritos and Tostitos—a fact that other young children were quite happy to point out."

“I was tired of being teased. One day I had a conversation with my mother about it and she said, ‘You know, you could change your name. There are a number of other possibilities.’”

His mother "proceeded to list them: Rafael. Raph. Ralph. Edward. Ed. Eddie. ‘Or you could go by Ted.’ I found that a shocking concept.”

“It had never occurred to me that I had any input on my name.”

Who is Ted Cruz's family?

Miriam died in 2011 at age 49 from an accidental overdose.

Cruz married Heidi Nelson on May 27, 2001, after meeting while working on George W. Bush's 2000 presidential campaign.

Heidi is a managing director in the Investment Management Division at Goldman Sachs.

The couple has two girls 12-year-old Caroline and 10-year-old Catherine.