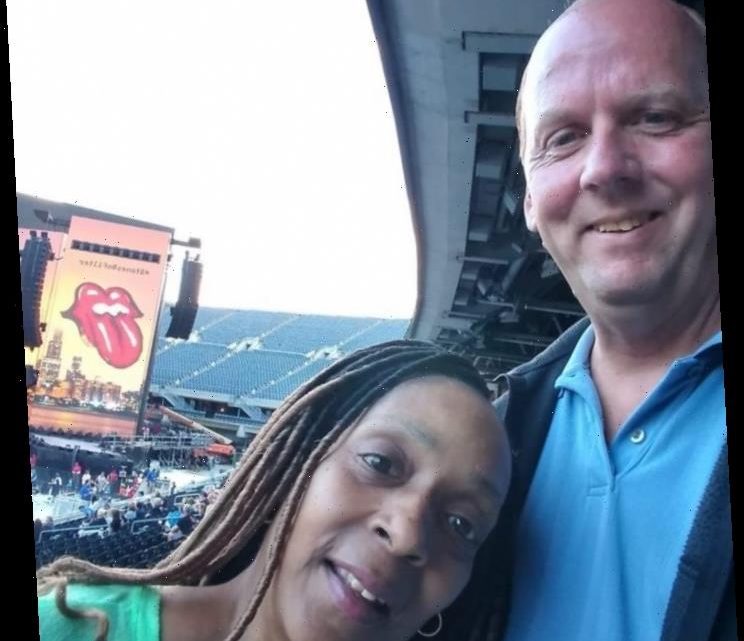 Her beloved husband, Tom Drahozal, told media she had died of a short illness. 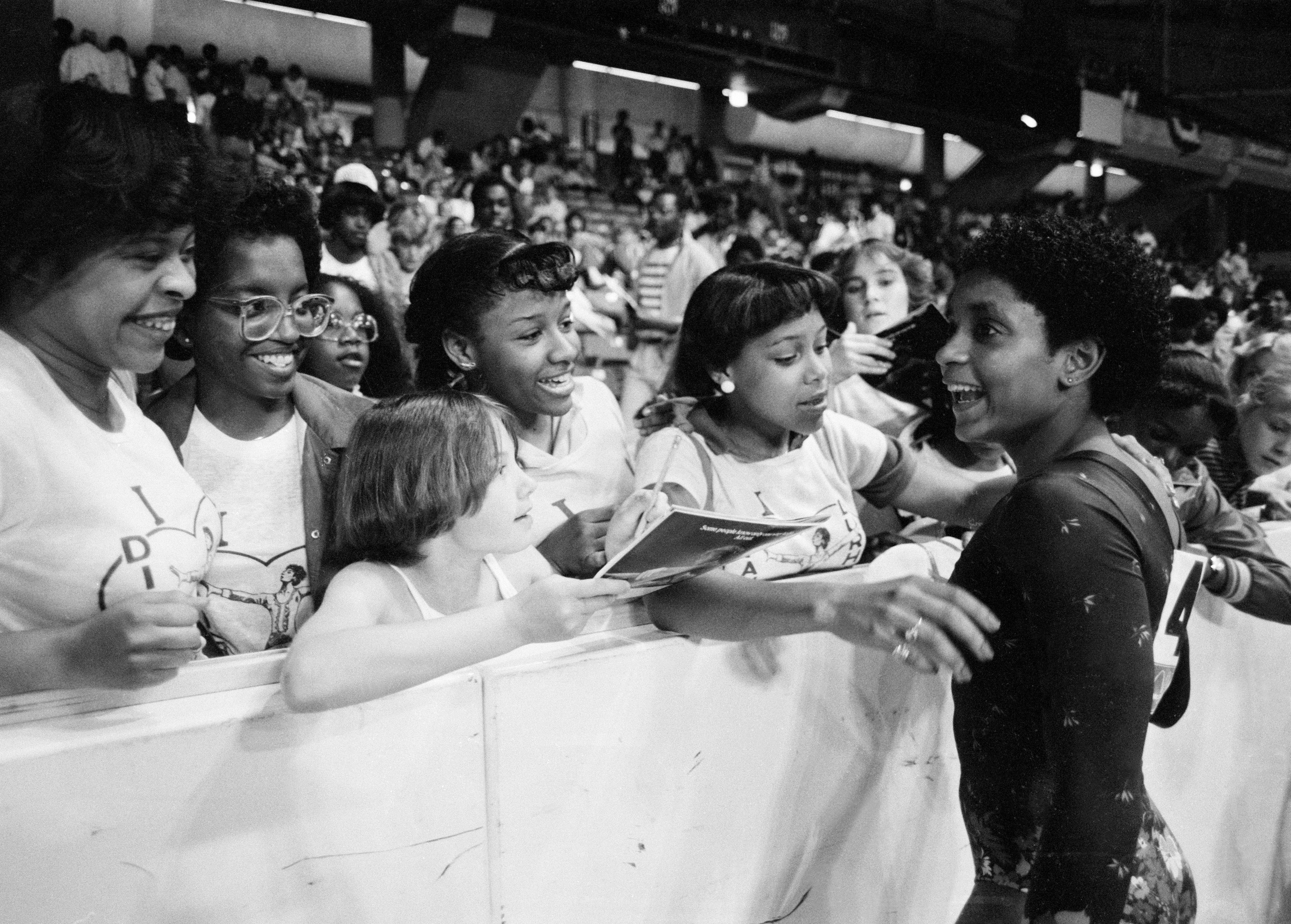 Tom Drahozal is the husband of the late Diane Durham, a pioneering gymnast.

Drahozal is the Upper School principal at the Morgan Park Academy in Chicago.

He has taught at the school for over three decades as a history teacher before coaching basketball and baseball to his students, who he describes as a "second family".

He was appointed as Upper School principal in 2010.

When did the US gymnast marry him?

Dianne Durham responded to an ad in the Reader in 1992, and "met the man of her dreams".

On their first date, they went to Bennigan's in Calumet City, and Drahozal said he "didn't know anything about her or her career".

After returning to Chicago, Durham went on to become a gym owner, a national-level judge and a coach.

After hitting it off, they married in 1994 in Gary, when Durham was teaching at Lakeshore Gymnastics.

“She passed peacefully. She was the love of my life and everything I could have asked for. She was as beautiful a person away from gymnastics as she was within the sport,” Drahozal told ESPN.

Do they have any children?

Durham and Drahozal did not have any children during their relationship.

However she did have a close bond with her niece, Allison Woods, and nephew, Mike Woods Jr.

She is survived by her husband, sister Alice, and her father, Ural Durham. 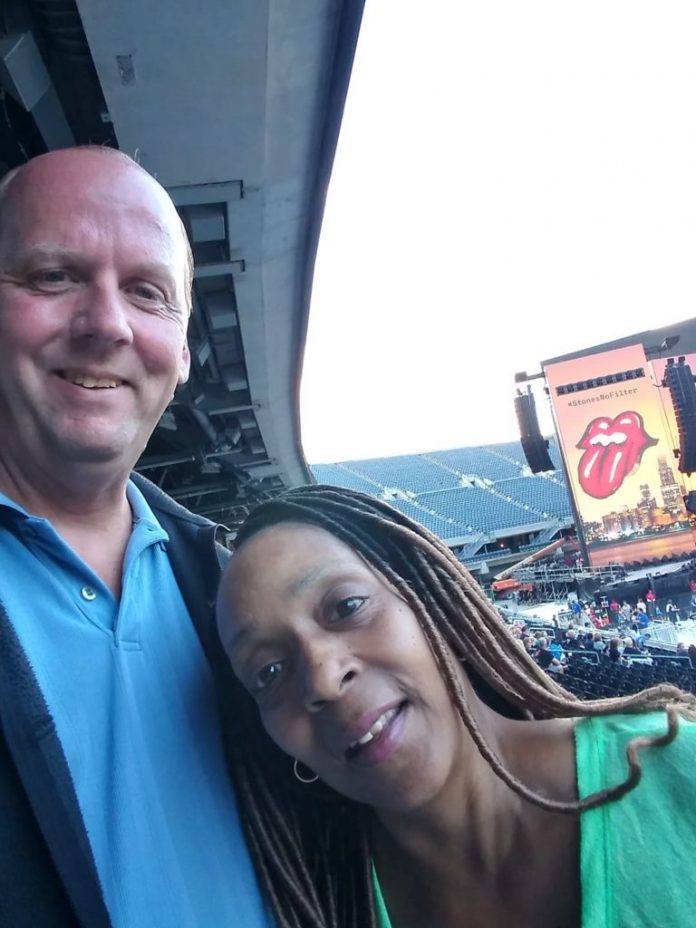 Wordscapes daily puzzle Friday February 5: What are the answers today?

LeBron James: Decision to have NBA All-Star Game during the pandemic is a “slap in the face”
Recent Posts