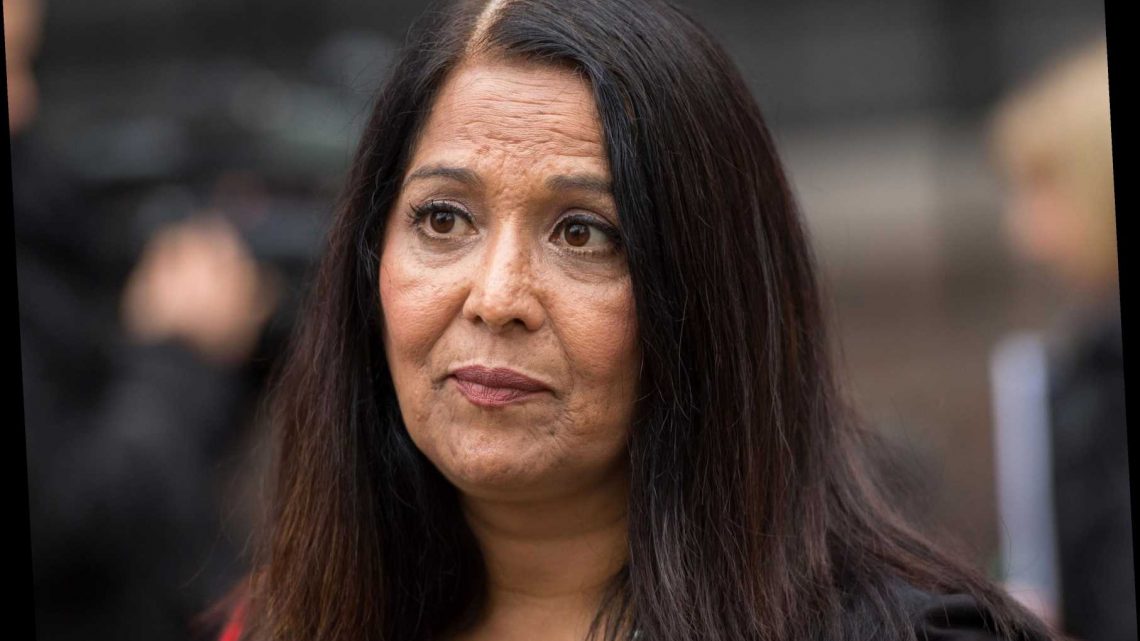 GREATER Manchester MP Yasmin Qureshi has joined the growing list of politicians infected with the coronavirus.

The shadow international development minister is currently battling pneumonia in the Royal Bolton Hospital – while the region holds out against a looming Tier 3 lockdown. 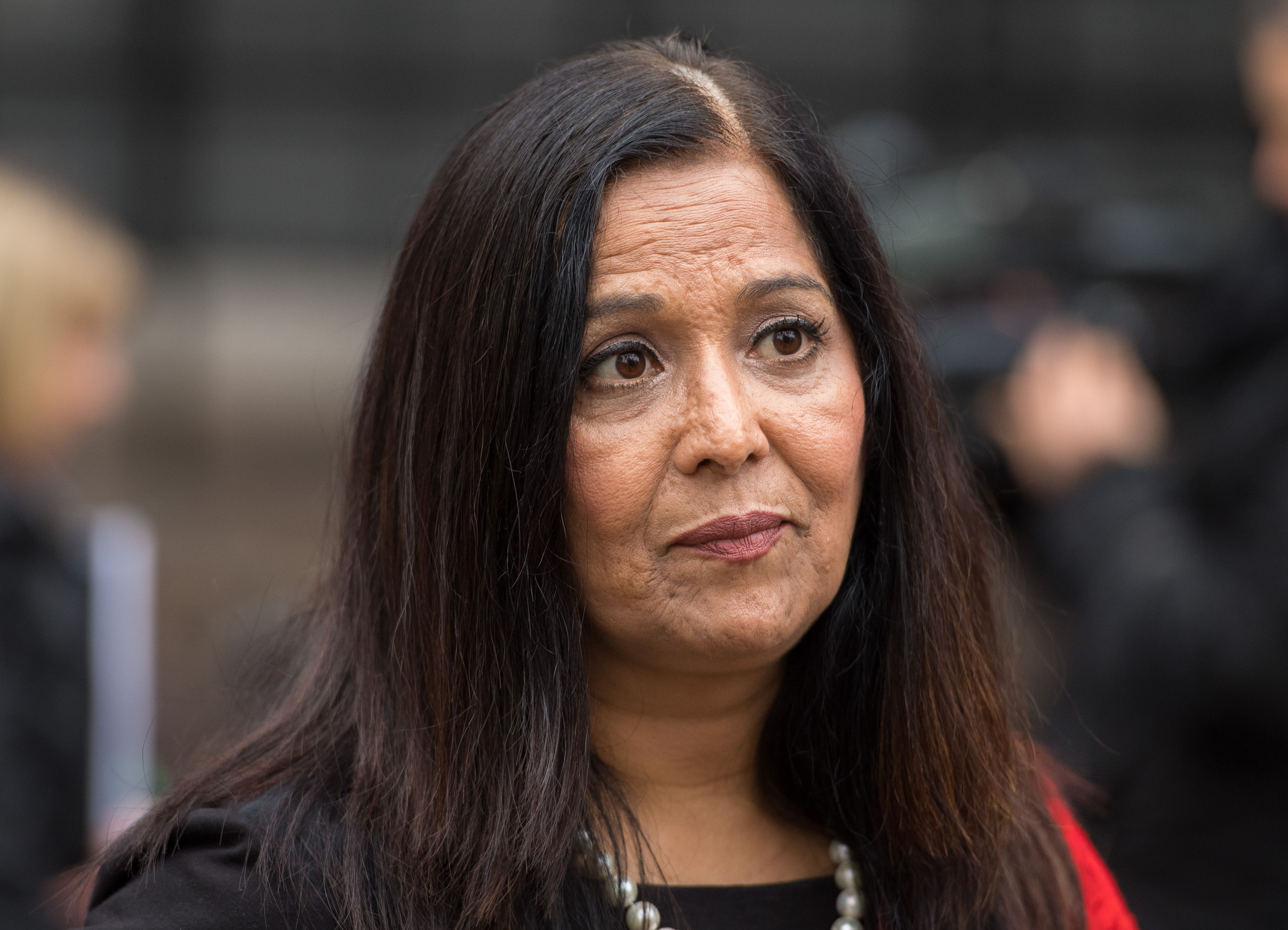 Who is Yasmin Qureshi?

Aside from gaining a BA (Hons) Law degree, Qureshi completed her Barrister at Laws examinations at the Council of Legal Education, and obtained a Master of Laws at University College London.

Qureshi says she began her legal career with the Crown Prosecution Service as an in-house Barrister.

"I prosecuted on behalf of the Crown in numerous criminal cases. Later, I became a specialist casework advocate dealing with complex and sensitive cases," she adds.

While leading the United Nations Mission in Kosovo's criminal legal unit nearly 20 years ago, she tackled problems such as people trafficking, and domestic violence.

She also helped draft UNMIK regulations and provisions for safe houses in aid of women who had been trafficked, along with access to free legal service.

The ex-Watford resident has lived with her family in Bolton since 2007. 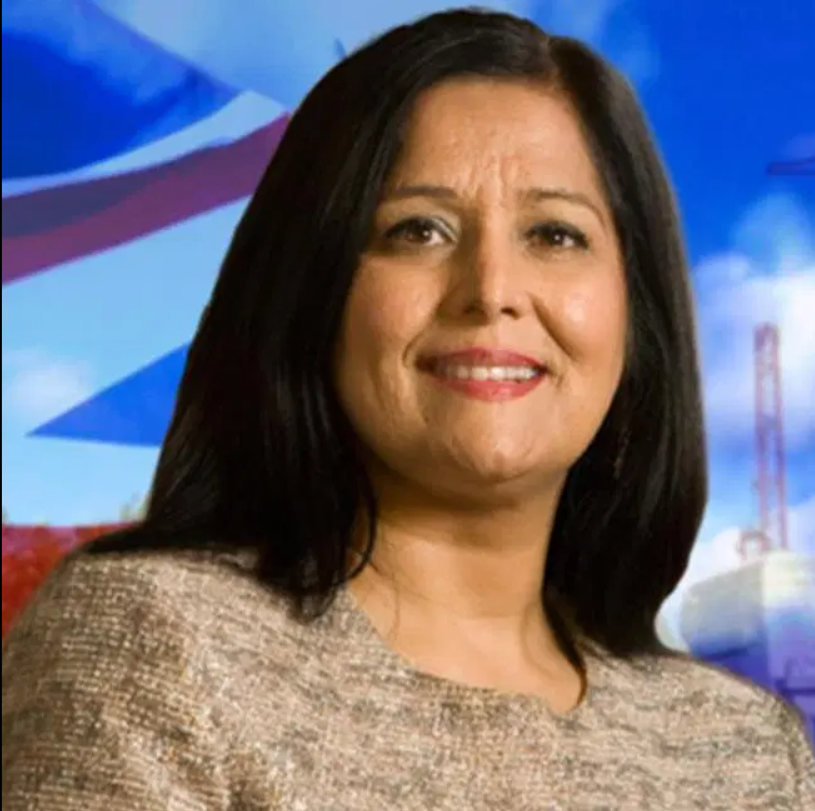 When did she contract coronavirus?

Yasmin Qureshi has been sick with Covid-19 for a fortnight.

In a Facebook statement, the shadow international development minister confirmed on October 19: "Two weeks ago, I began to feel unwell.

"I then tested positive for Covid-19, so my family and I immediately self-isolated at home.

"I have not travelled to Westminster or anywhere else.

"I continued to work as best I could remotely, attending virtual meetings and doing casework, but after 10 days, I began to feel much worse and on Saturday (October 17) I was admitted to the Royal Bolton Hospital with pneumonia.

"I'm being very well looked after and have nothing but praise and admiration for the wonderful staff at the hospital.

"They have been amazing throughout the process and I would like to extend my thanks to everyone working here in such difficult circumstances.

"Although I am currently in hospital, my staff are continuing to work as normal." 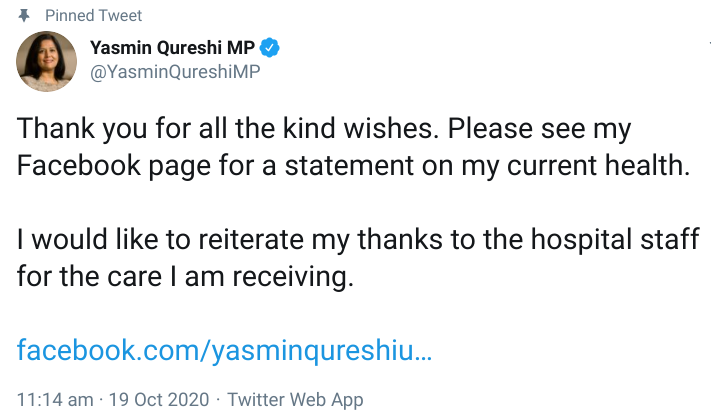 In September she voiced her concerns about people dismissing the killer bug as a hoax.

The MP told The Manc in Manchester: "There are a lot of people now who do not believe it is true.

"They genuinely believe it’s some kind of conspiracy.

"A lot of them don’t understand the rules either and so there are many who just aren’t following them – they think it is a way of controlling them somehow.

“It is very dangerous.”

The row over Greater Manchester's coronavirus status will end within days – either with a deal which could see tens of millions of extra funding for the region or with the imposition of harsh restrictions from Westminster.

Greater Manchester's leaders have resisted moving into Tier 3, which would see pubs and bars ordered to close as part of a package of strict measures, but Communities Secretary Robert Jenrick said it was time for "decisive action".

However mayor Andy Burnham has pressed for a Commons vote to break the "impasse".

Qureshi's Covid fight also comes days after MP Margaret Ferrier broke her silence about her 700-mile train journey with coronavirus and astonishingly tried to dismiss it as “a blip”.

The politician — who travelled to the Commons and then back to Glasgow while knowing she was infected — said Covid “makes you act out of character”.

Back in May, The Sun on Sunday shared the news that Boris Johnson revealed his doctors were prepared to announce his death as he battled coronavirus.

The PM said he was given “litres and litres of oxygen” to keep him alive, adding: "I was not in particularly brilliant shape and I was aware there were contingency plans in place." 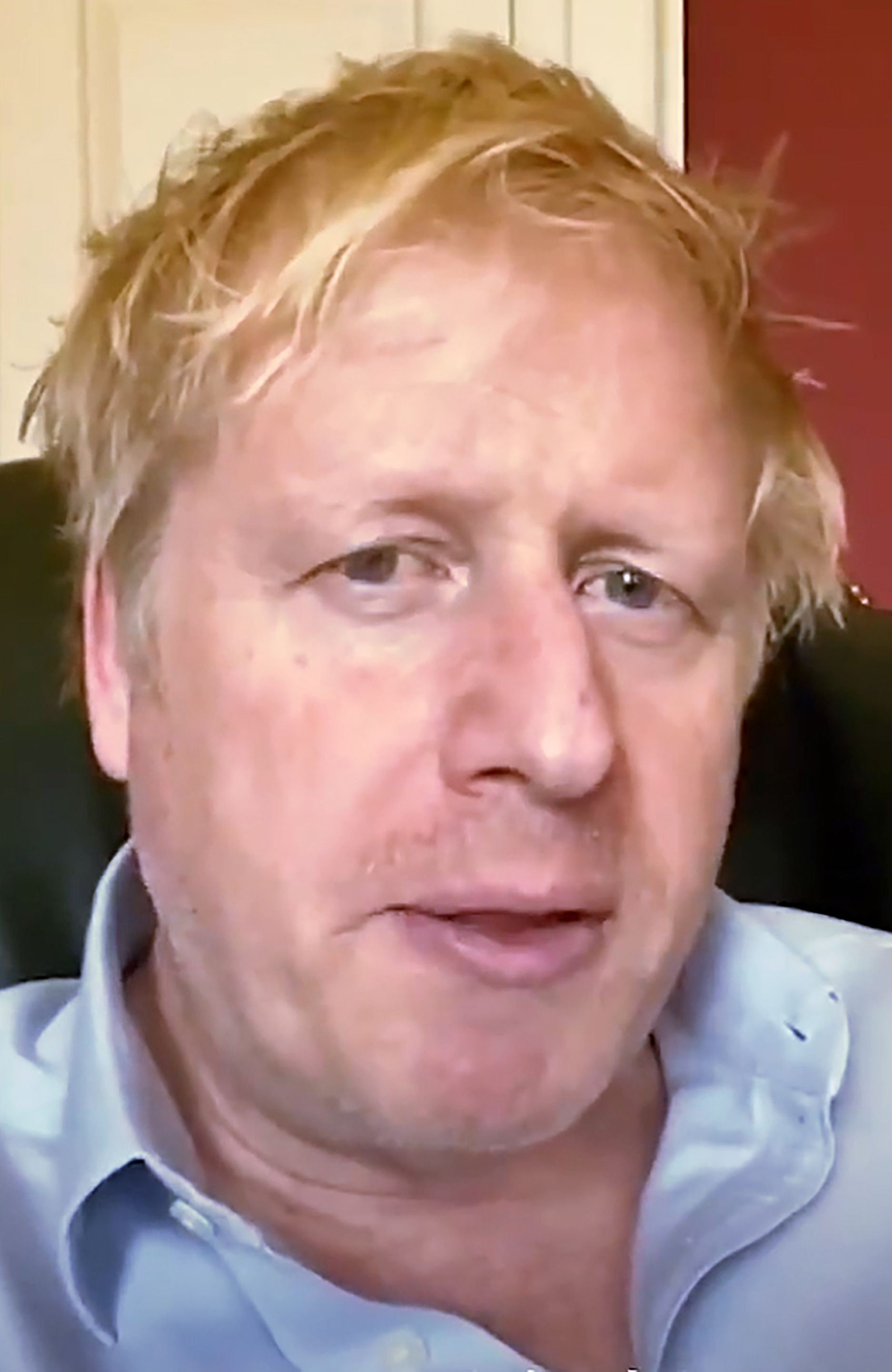 Is she married and does she have any children?

Yasmin Qureshi's husband Nadeem Ashraf works for her as a caseworker and administrative officer. There is no publicity on whether the couple have children.

She told Bolton News in 2017: “As an MP you need people who are able to work and be with you on evenings and weekends.

“My husband is paid the same salary as three other members of staff at the same level as him.

"He is important to me in terms of the work he does and he puts in a lot of hours.”

Sharon Stone Has Had It With Dating 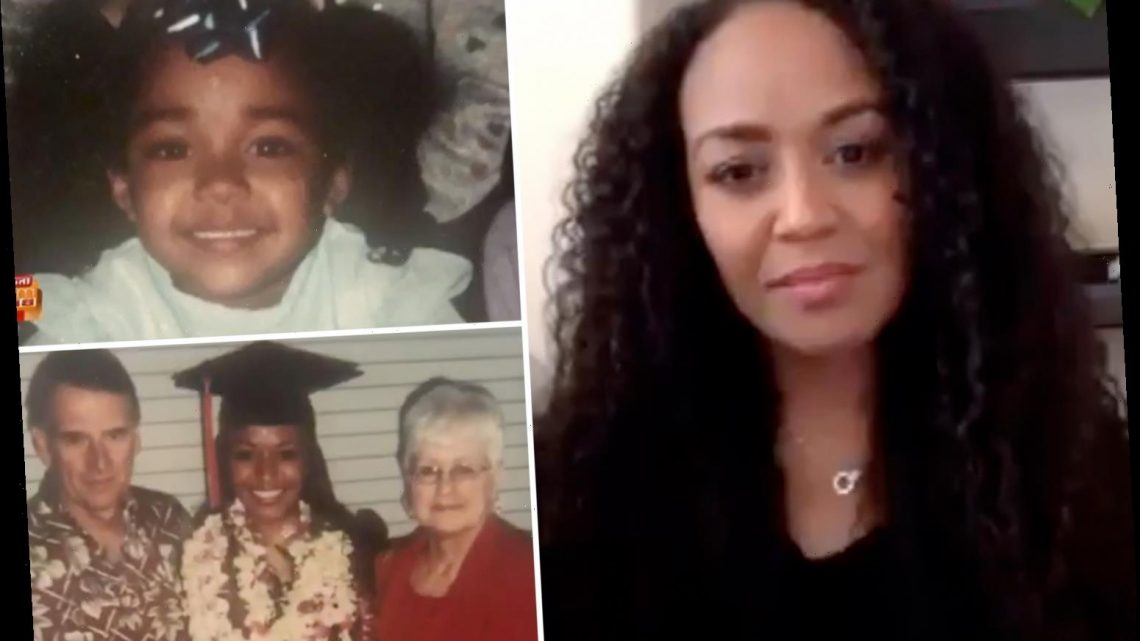