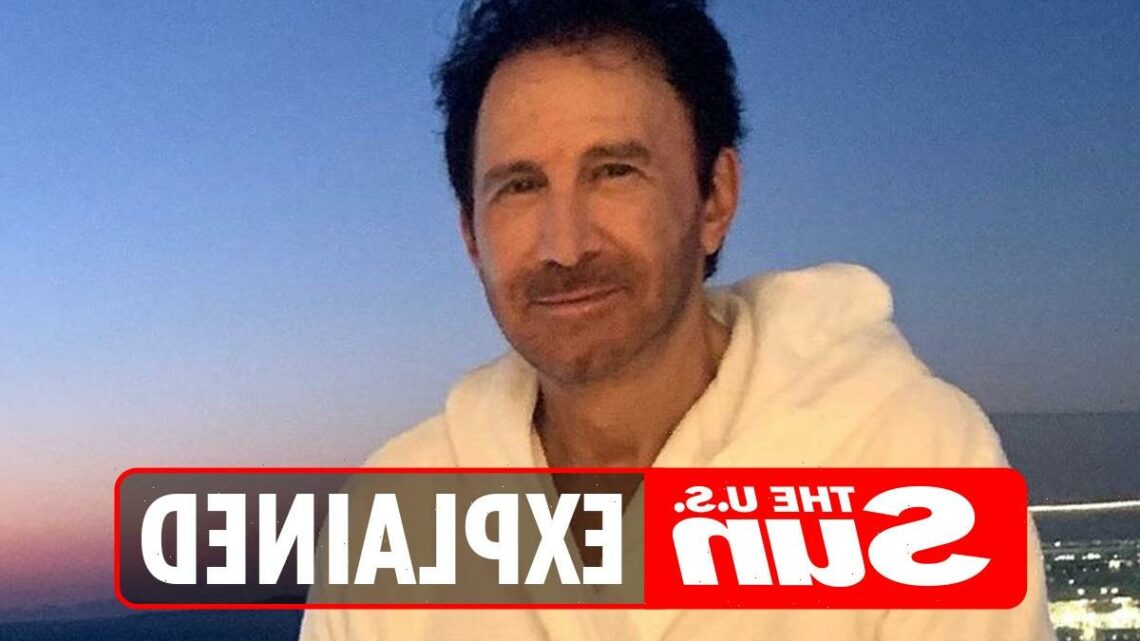 Who is Peter Thomas Roth?

SKIN Care Guru Peter Thomas Roth has sold his products all over the world and is considered one of the best in the business.

But, who is the entrepreneur and what is his net worth? Here’s what we know? 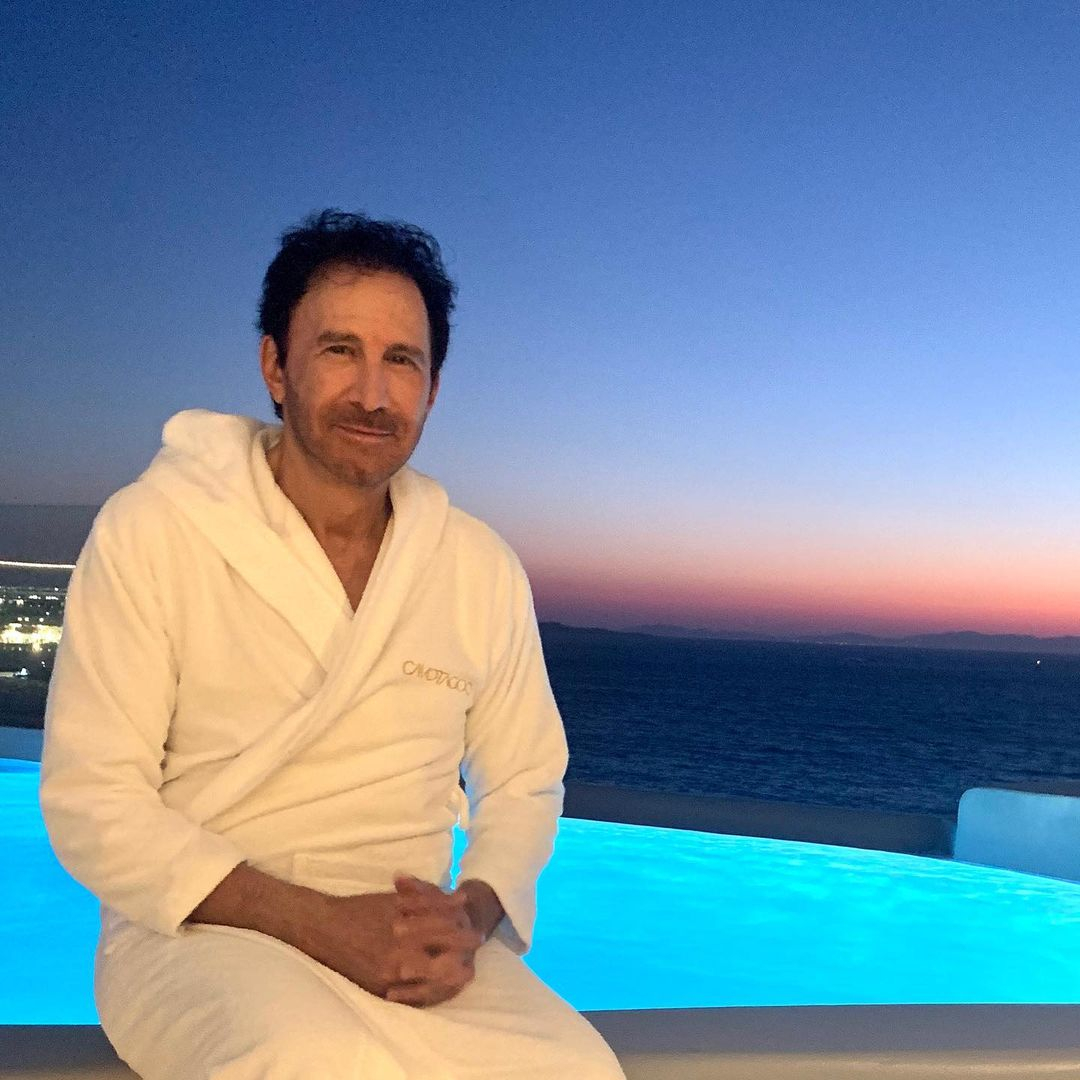 Who is Peter Thomas Roth?

Peter Thomas Roth is a founder and CEO of his own major skin-care brand.

Born in Hungary on August 29, 1957, the entrepreneur comes from a long line of wellbeing enthusiasts.

During the 1800s and early 1900s, Peter's family owned and operated two spa resorts in Hungary – where Peter first started selling his products.

Speaking in 2018, he said: “Skin care is a huge part of my heritage. My father grew up in Hungary where my grandparents had a hotel and people would come from all over to soak in the thermal springs there.

“So, coming from a family that took skin care seriously, I always knew I wanted to go in that direction.

The skin-care guru launched his company in 1993, which now has more than 100 products sold worldwide.

Who is Peter Thomas Roth dating?

According to Page Six, the pair have been spotted on numerous nightouts out looking cozy – sparking rumours that romance could be on the cards.

They were snapped posing for pictures at the opening of Galerie magazine’s “House of Art and Design.” Before photos emerged of them dining together at Tutto il Giorno and Sant Ambroeus in New York.

However, a rep for Heche, told the outlet: “Anne is single and is enjoying meeting new friends!” 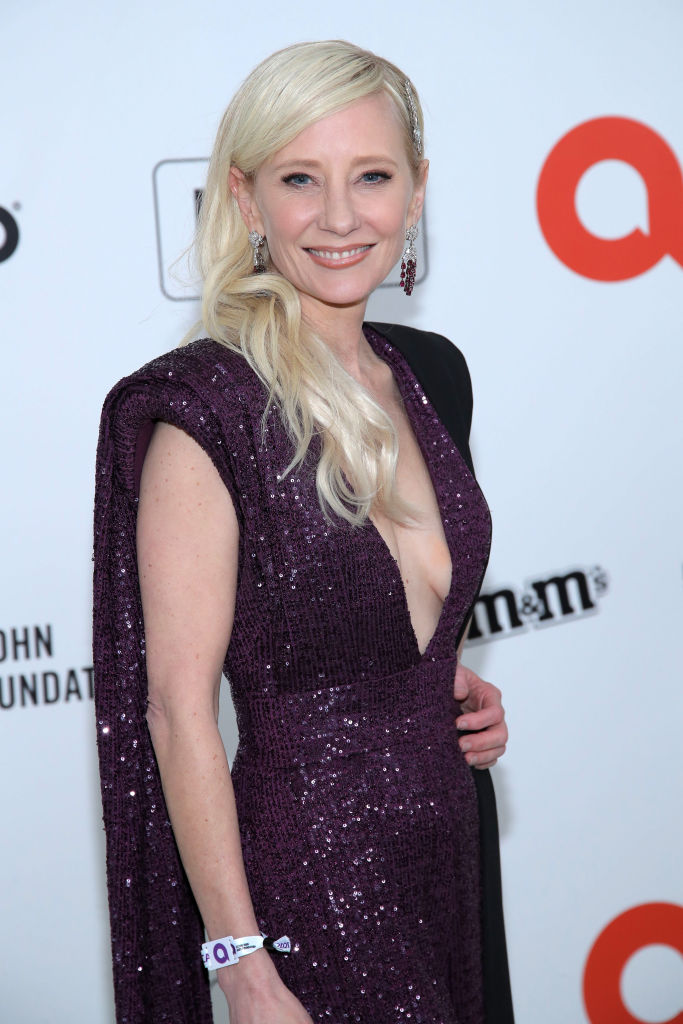 What is Peter Thomas Roth's net worth?

According to Idol Net worth.com, Peter is worth an estimated $3 million.

In comparison, rumoured girlfriend Ann Heche is worth an estimated $8 million, according to Celebrity Net Worth.com.