Home » World News » Who is R Kelly's estranged daughter Joann Kelly and what did she say about her dad?

Who is R Kelly's estranged daughter Joann Kelly and what did she say about her dad?

AFTER six weeks of testimony, the sex abuse trial of R. Kelly came to an end with the musician found guilty of racketeering and sex trafficking.

The singer who pleaded not guilty to sexual abuse charges against him now faces decades in prison. 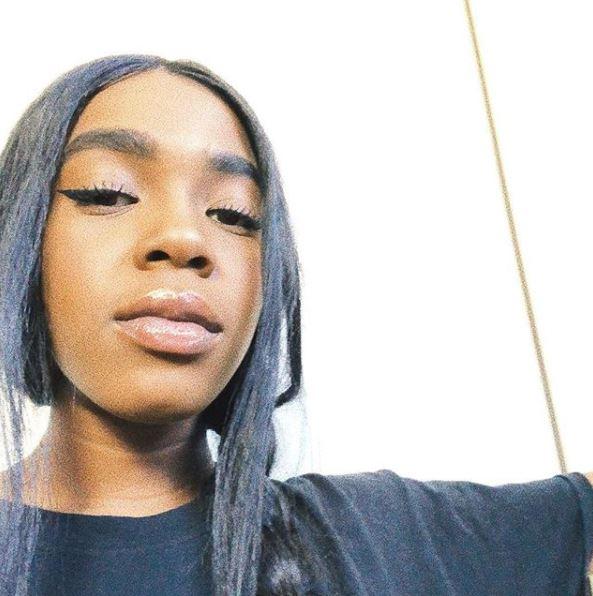 Joann Kelly is a singer who performs under the name Buku Abi, and is the eldest daughter of singer R Kelly and his ex-wife Andrea.

Her mother served as Kelly's backup dancer and married the Grammy award-winning musician in 1997 but divorced him in 2009, following a child pornography trial against him. 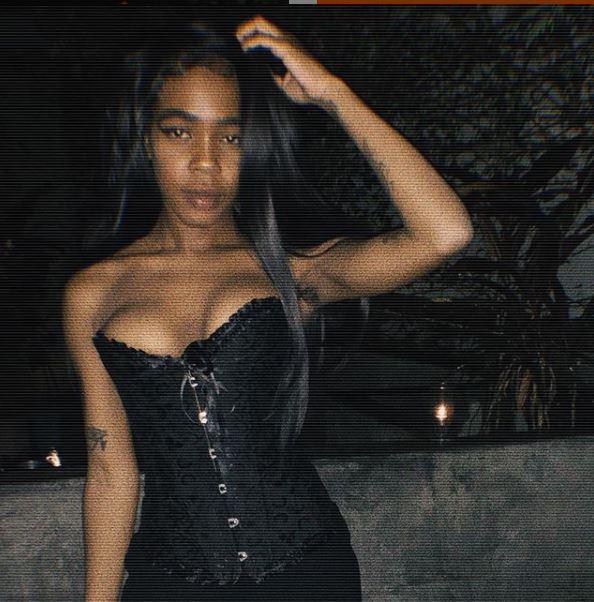 What are the R Kelly 'sex cult' allegations?

He was acquitted in 2008 on charges of making child pornography, despite a videotape of an alleged encounter with a 14-year-old girl being shown to prosecutors.

A shocking BBC Three documentary claimed the star had a "sex dungeon" and  “trained” a fourteen-year-old schoolgirl to be one of his “pets”.

The accusations – made on R Kelly: Sex, Girls and Videotapes – are from the RnB star's former girlfriend Kitti Jones. 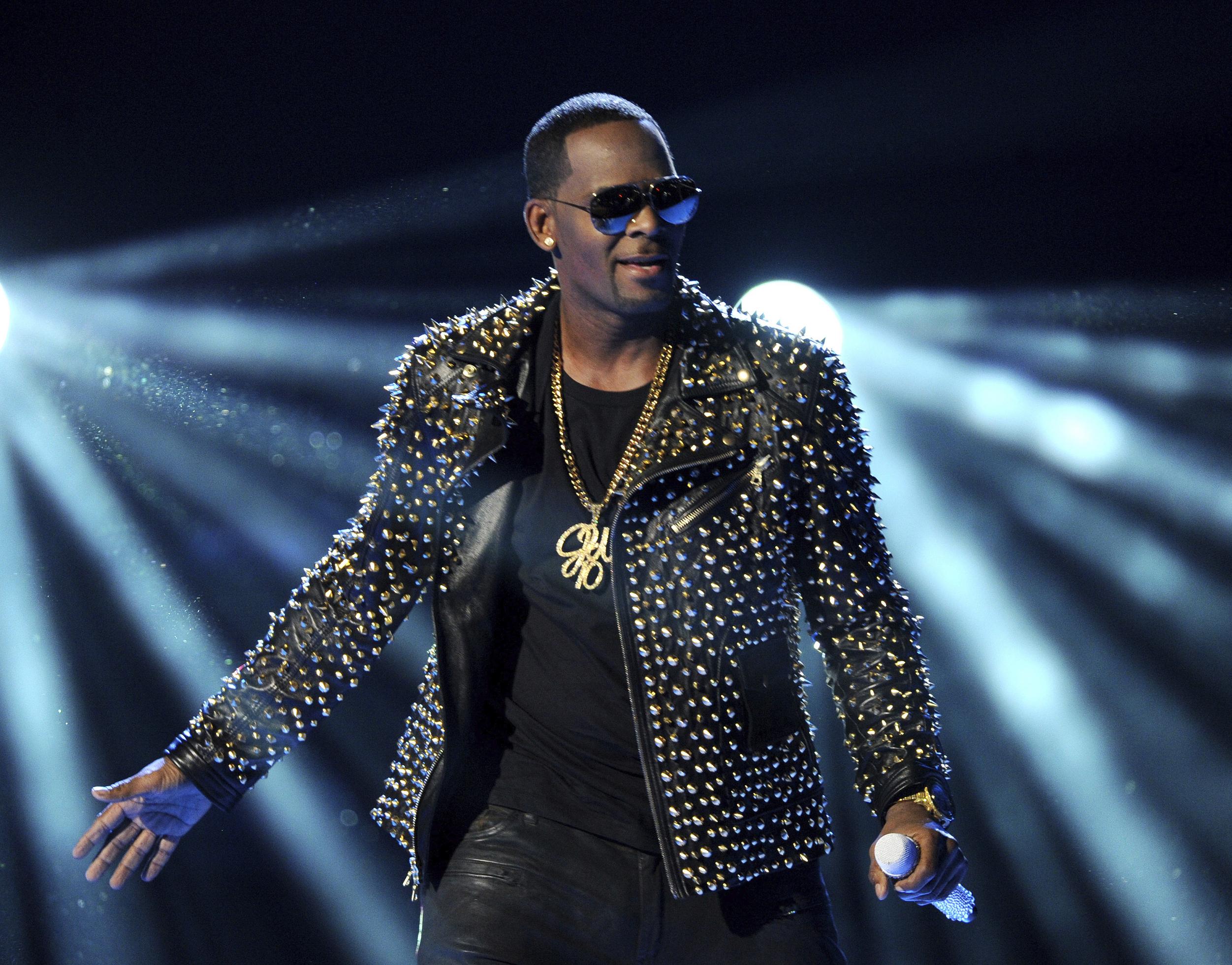 Jerhonda Pace claims she had underage sex with R Kelly at the age of 16 and was "trained" to please him.

He was then accused of infecting Faith Rodgers, 19, with an STD on purpose.

The release of the documentary series Surviving R.Kelly led to  charges of sexual abuse as it features testimonies of his accusers.

Musician Kelly strongly denied all abuse allegations made against him.

In July 2019, the singer was accused that alongside managers and aides, met underage girls and transported them over state lines for illegal sexual purposes.

Appearing in court the following month the star pleaded not guilty but was denied bail.

And on September 27, 2021, the singer was found guilty of racketeering and sex trafficking.

What did Joann Kelly say about her dad?

On January 11, 2019, Joann broke her silence on her "monster" father in an emotional Instagram post reacting to allegations from multiple women of sexual abuse.

She wrote: “The same monster you all confronting me about is my father. I am well aware of who and what he is. I grew up in that house.

“My choice to not speak on him and what he does is for peace of mind. My emotional state. And for MY healing. I had to do and move in a manner that is best for me.”

She added: “I pray for all the families & woman who have been affected by my father's actions. Trust, I have been deeply affected by all of this.”

Photos reveal design fails that have gone viral on the internet