Home » World News » Who was Tom O'Connor and what was his cause of death? 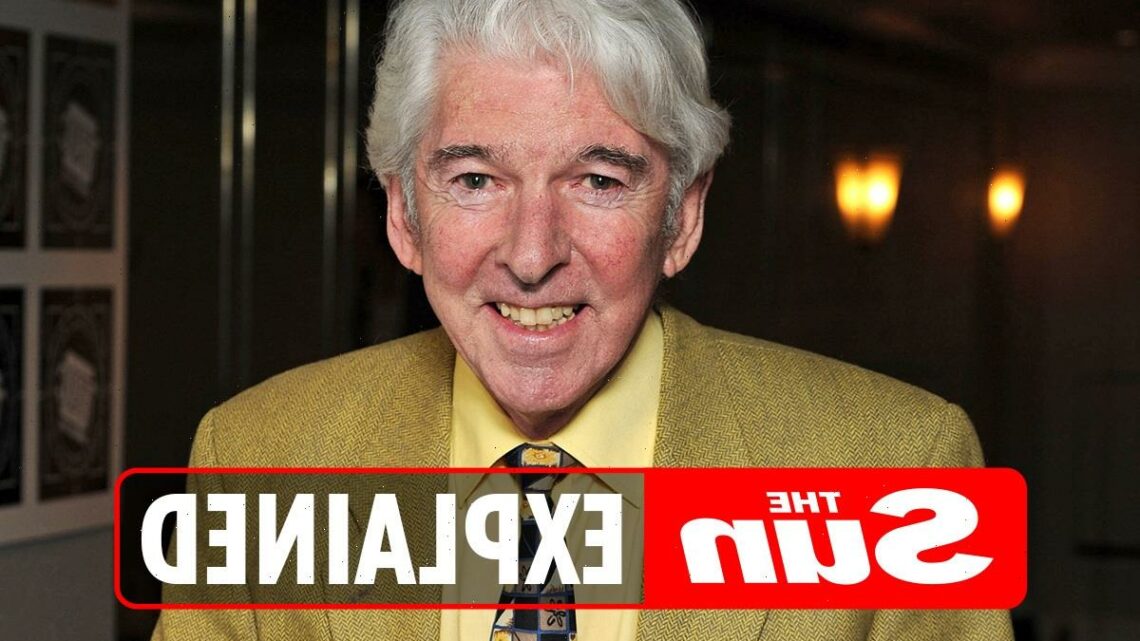 Who was Tom O'Connor and what was his cause of death?

TOM O’Connor has died at the age of 81 after years of deteriorating health issues.

The comedian was best known for hosting some of Britain’s most loved shows in the 1970s and 1980s. Here’s all you need to know. 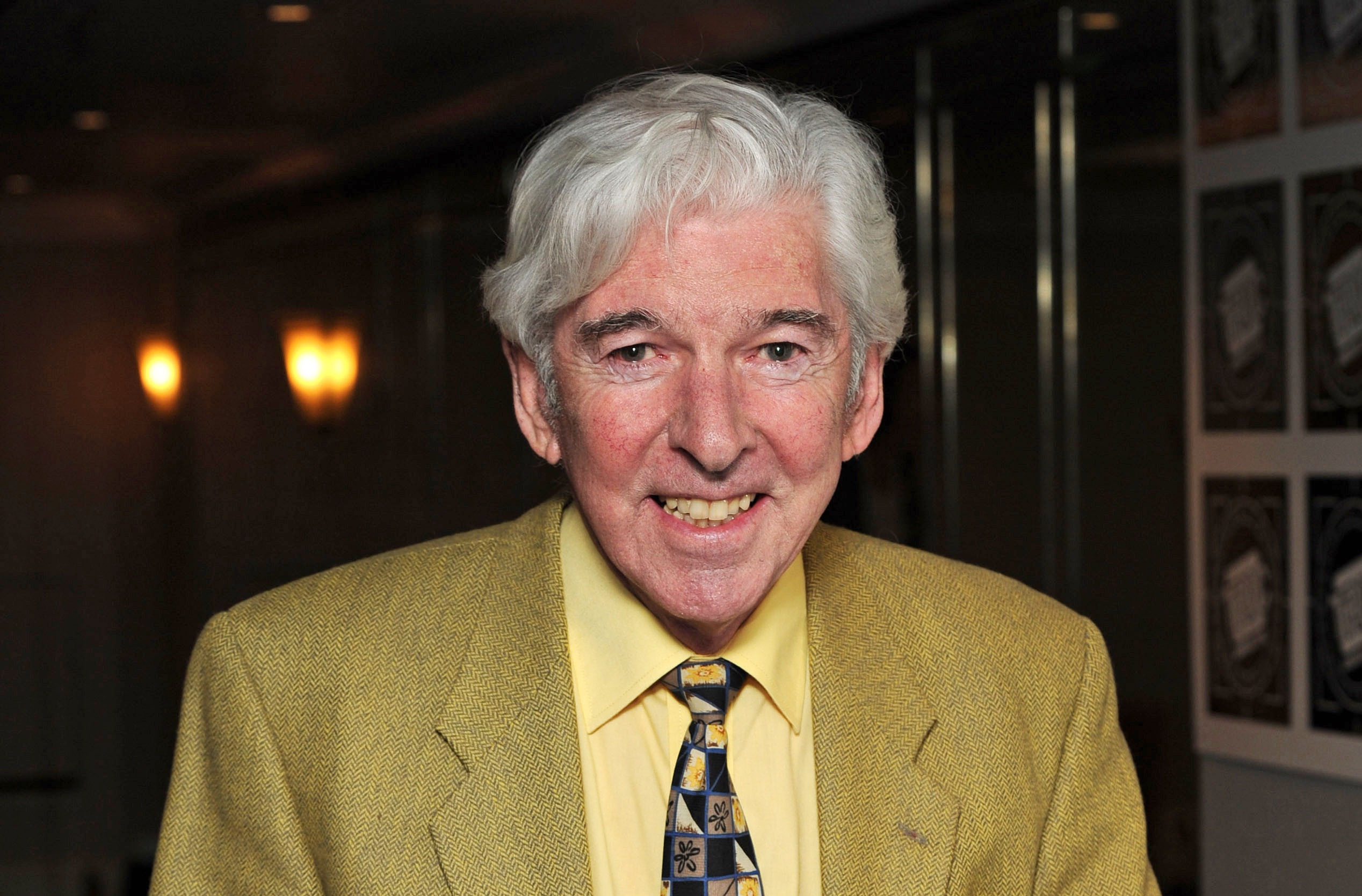 Who was Tom O'Connor?

Tom O’Connor was a comedian, TV presenter and actor, who was best known for presenting shows such as Gambit and Name That Tune.

O’Connor was born in Bootle, Lancs in 1939 before moving to Twickenham, West London for University.

He worked as a maths and music teacher at the St Joan of Arc School in Bootle and would appear as a comedian in working men’s clubs in the evening.

His big break on TV came when he appeared on The Comedians, which gave a platform to stand-up comedians working the club circuit.

O’Connor went on to become one of the most popular faces on British TV during the 1970s and 80s, hosting some iconic shows including Name that Tune, Wednesday at 8, the Tom O'Connor Show, Gambit and Crosswits among others.

The Tom O’Connor Road Show ran at lunch times and had a peak audience of 12 million daily viewers.

O’Connor made his acting debut in 2000 in the role of Father Tom – a Catholic priest – in the BBC series Doctors.

During his career, he also regularly appeared on Countdown -earning an award in 2006 for appearing on the Channel 4 show a hundred times,

He also went on to win Celebrity Come Dine With Me in March 2010, before making his final TV appearance alongside his step-daughter in 2011. 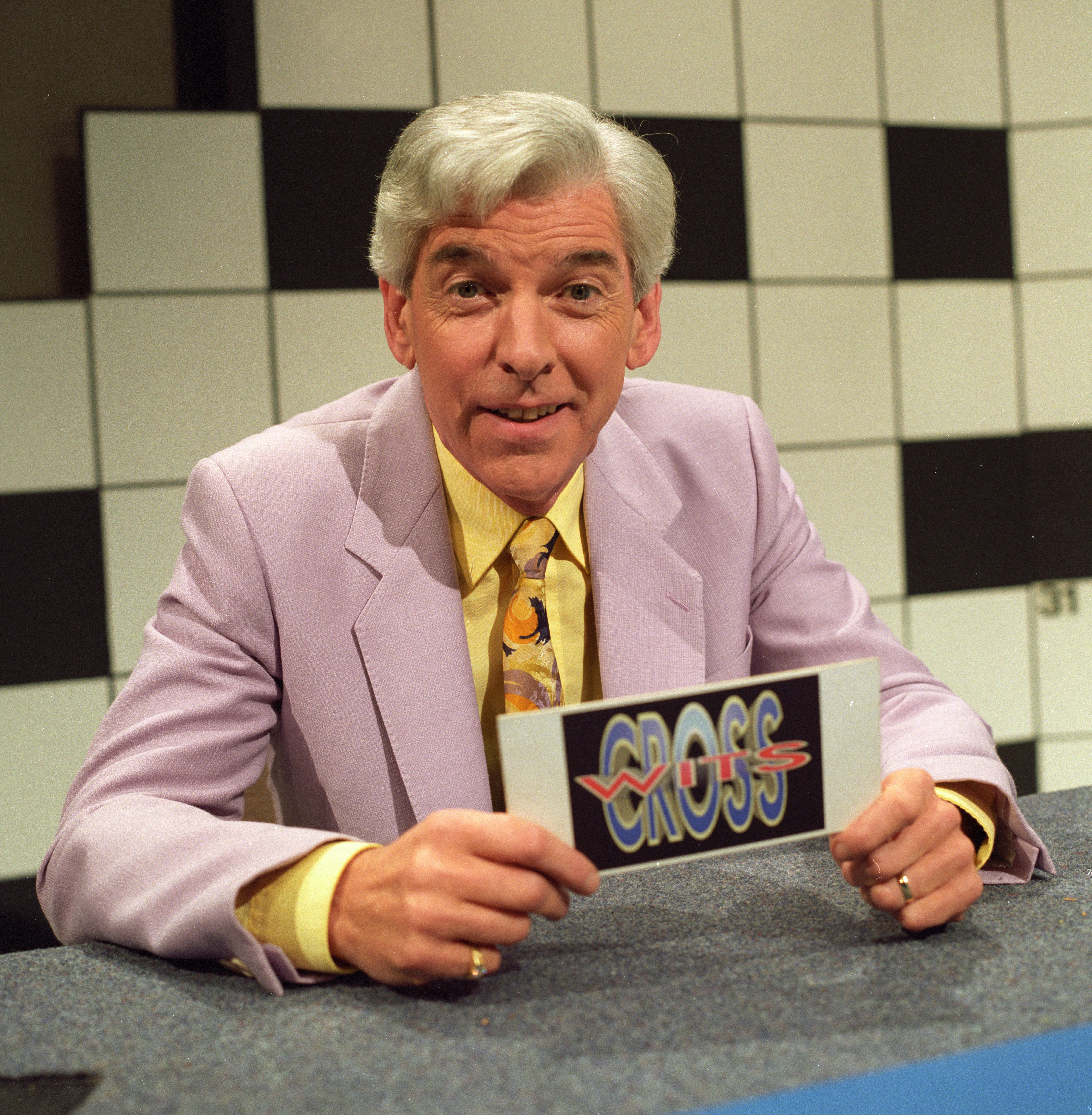 What was Tom O'Connor's net worth?

Tom’s showbiz career spanned over 40 years as he accumulated a huge fortune during his lifetime.

Although it is not clear how much Tom earned annually during his presenting days, it is thought he had a net worth of anything from $1million to $5million, according to different celebrity sites.

Although little is known about Tom’s personal life, he was known to be close to his wife Patricia.

The pair had 4 children together, including Steve Finan O'Connor – husband to Athletics star Denise Lewis.

What was his cause of death?

Tom Connor passed away on July 18, 2021 having lived with Parkinson’s for more than a decade.

He was diagnosed with the disease in 2007 and it’s believed that his condition had worsened in the last two years.

The comic passed away in hospital with his family around him, who later paid tribute calling him as a '”true gentleman.”