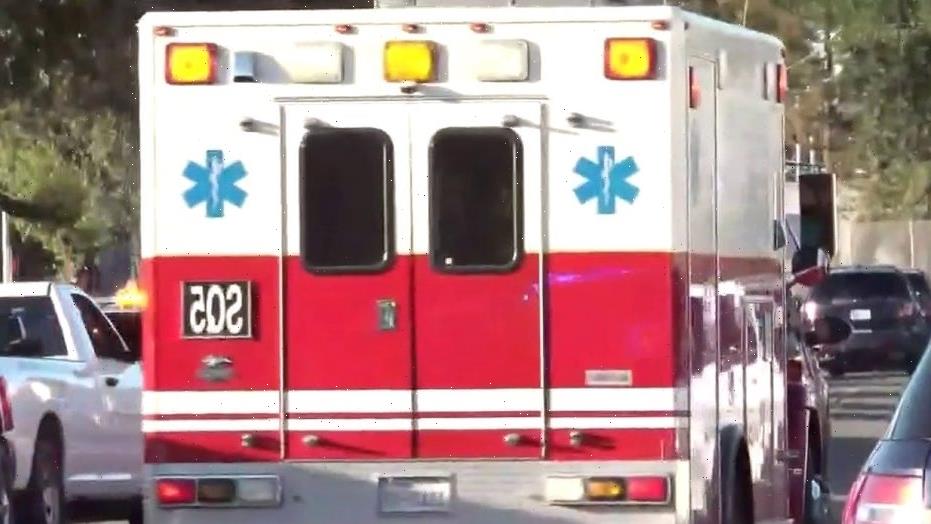 Claudia Cowan reports from the scene in San Jose, Calif., with the latest on the investigation into the deadly shooting.

The widow of a California transit employee who was killed with eight others Wednesday by a colleague during a workplace shooting called him her “rock” and that he died in her arms.

Alex Ward Fritch, 49, was one of nine fatalities – including the gunman – from the mass shooting at a Valley Transportation Authority rail yard in San Jose. Fritch passed away in a hospital Wednesday night.

“Alex was everything to this family,” his widow, Tara Fritch, told FOX affiliate KTVU-TV from her San Jose home Thursday morning. “He was our rock. My safe place to fall.”

“He was the love of my life,” she added. 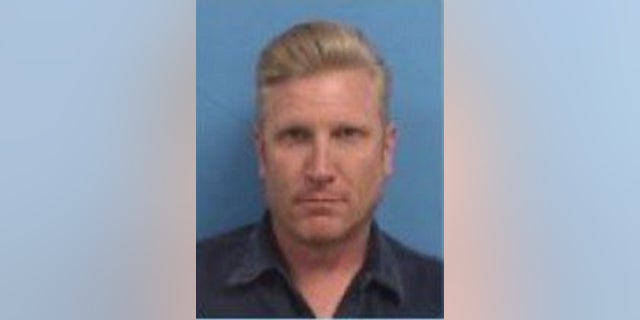 Alex Fritch was one of nine victims in Wednesday’s mass shooting at a California rail yard.
(Valley Transportation Authority)

Fox News has reached out to Fritch but has not heard back.

The couple got married after knowing each other for six months and were slated to travel to Hawaii in September to renew their vows. He leaves behind a daughter and two teenage sons, the news outlet said.

Fritch said her husband had worked for the VTA for nine years. She said she was notified of Wednesday’s shooting and went to a local hospital to see him.

“We got to say goodbyes,” she said. “He was fighting hard. He grabbed my hand.”

The suspected shooter, identified as Samuel Cassidy, 57, killed himself as law enforcement officers responded to the chaotic scene at the massive transit facility where he worked. Santa Clara County Sheriff Laurie Smith said Cassidy also appeared to have set a timer or slow-burn device to set his home on fire, and authorities also found explosives there.

No motive for the shooting has been disclosed. A vigil for the victims will be held at 6 p.m. Thursday at San Jose’s City Hall.

Mood boosting crystals: The top 10 crystals to have for beginners