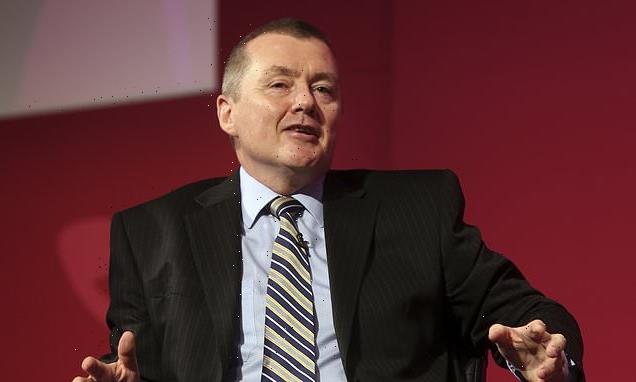 Willie Walsh, who now leads industry body the International Air Transport Association, accused the Prime Minister and US President of dragging their heels over the re-opening of transatlantic routes.

The aviation supremo poured scorn on the two leaders’ new Atlantic Charter which will set up a taskforce to examine reopening UK-US air travel. 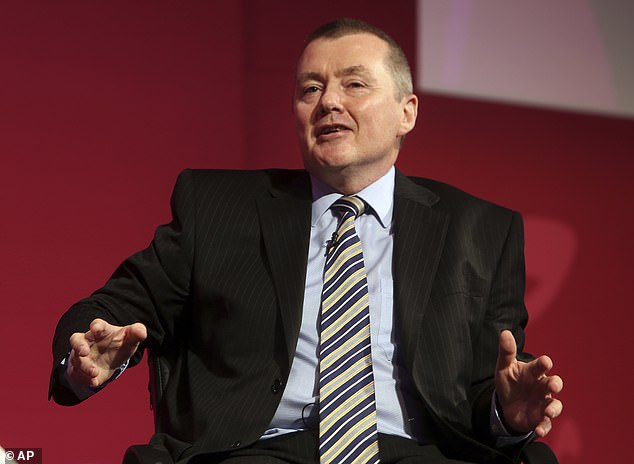 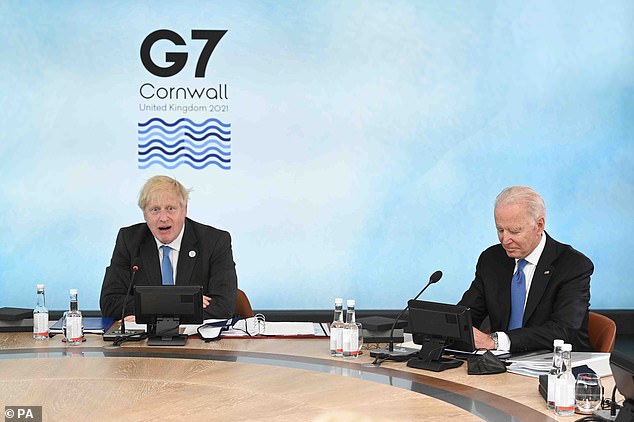 But Mr Walsh said their deal was a pale imitation of its namesake wartime agreement between Winston Churchill and Franklin Roosevelt.

‘It’s a transparently cowardly political move to “kick the can down the road”,’ Mr Walsh said. ‘Roosevelt and Churchill… would be appalled that their 1941 vision is being associated with such a cautious approach.’

The Irish businessman also urged the heads of state to ‘show some real leadership’ and called on the G7 Summit to announce that July 4 will be a ‘real Independence Day’.