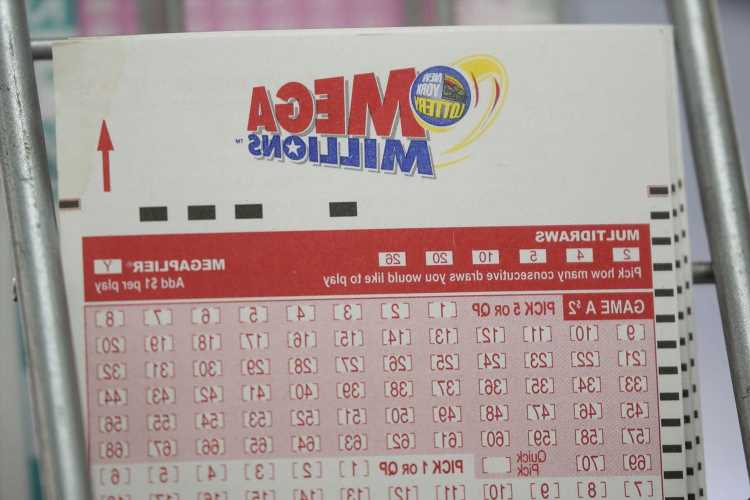 WINNER of the Mega Millions jackpot ticket that was sold in Pennsylvania has not claimed the $515million prize yet.

The winning Mega Millions ticket from Friday night’s drawing had the numbers 6-9-17-18-48 with 8 being the Mega Ball. 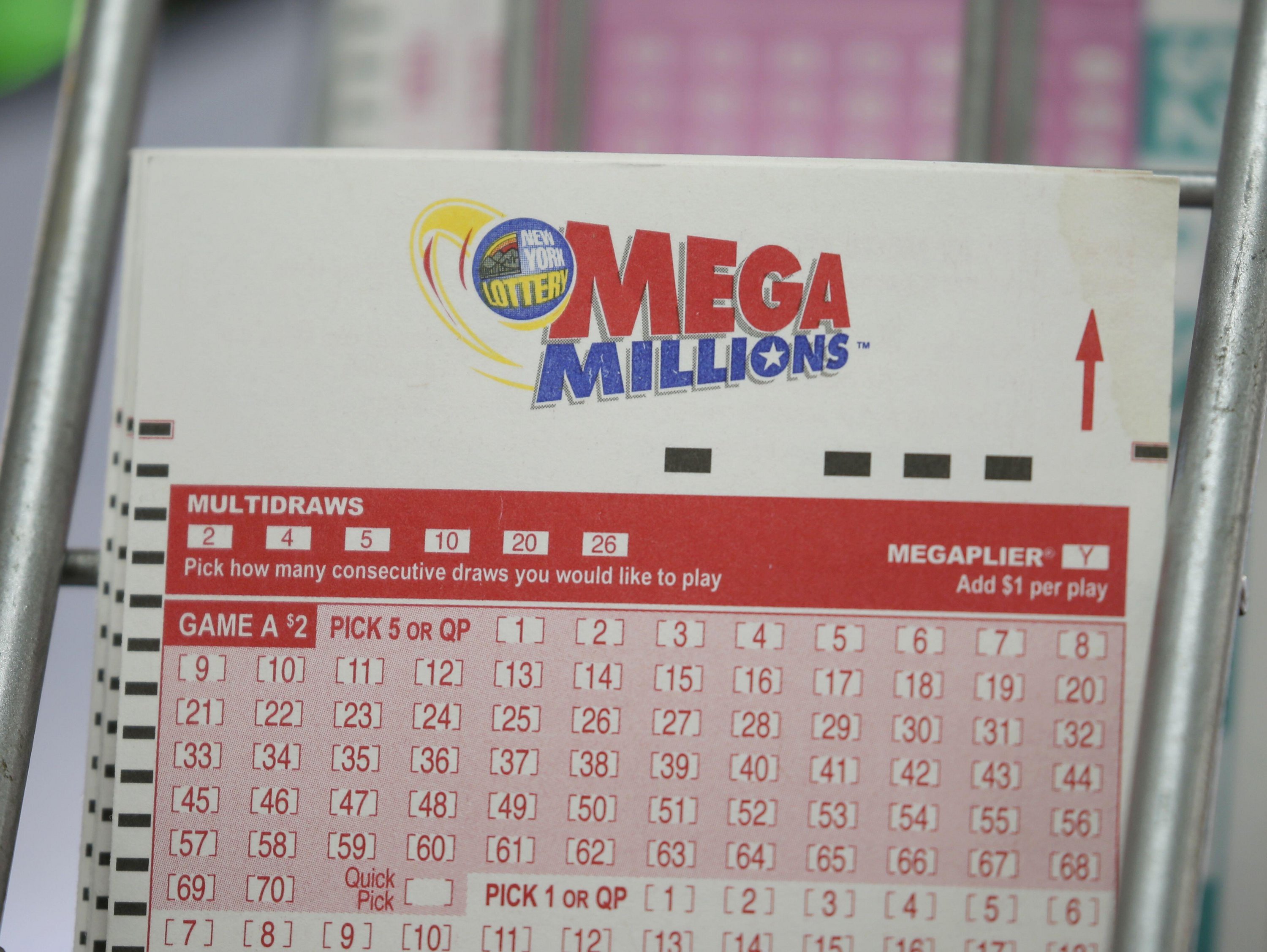 A Pennsylvania lottery spokesperson told ABC News on Saturday that no one has come forward to claim the prize yet.

This is the largest Mega Millions jackpot in Pennsylvania and the third-largest jackpot of all time, according to ABC News.

There were smaller prizes for all 1,702,748 winners in the Friday night drawing, according to a press release by Mega Millions.

"Fifty-three tickets across the country matched four white balls plus the Mega Ball to win the game’s third prize. Ten of those are worth $30,000 each because they included the optional Megaplier (a $1 additional purchase available in most states); the Megaplier for this drawing was 3X,” the press release read.

The other 43 third-tier winning tickets are worth $10,000 each, according to the Mega Millions website. 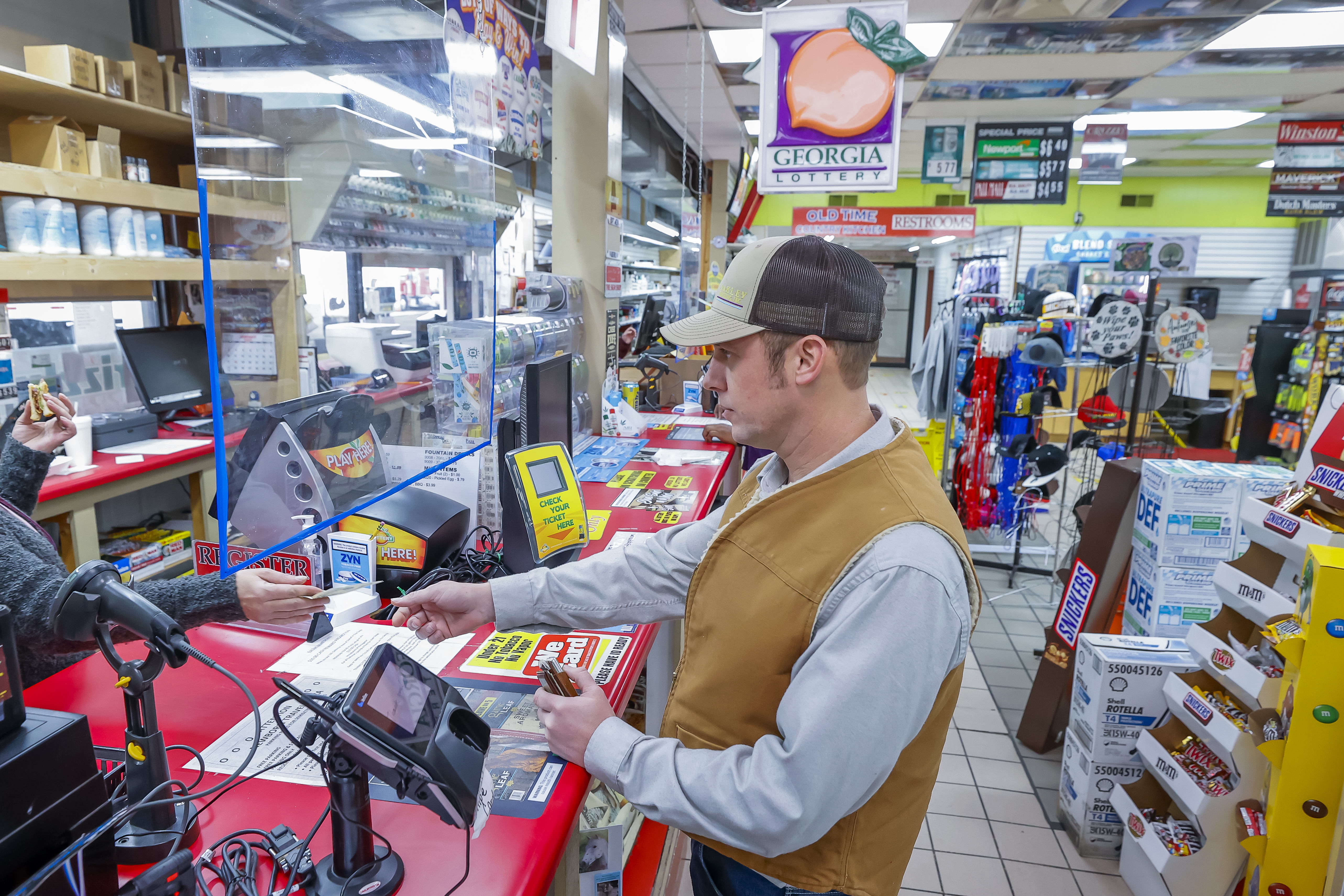 Lottery proceeds in Pennsylvania are allocated to assist senior citizens in the state and provide help with prescription, transportation, property tax, and rental rebates among others, according to ABC-affiliate 6abs.

In January, a group of people in Michigan won over $1billion jackpot prize.

The ticket was sold at Kroger in a northern suburb of Detroit, ABC News previously reported.

In the US Mega Millions lottery, all players must match all five white balls and the gold Mega ball in order to win the jackpot. 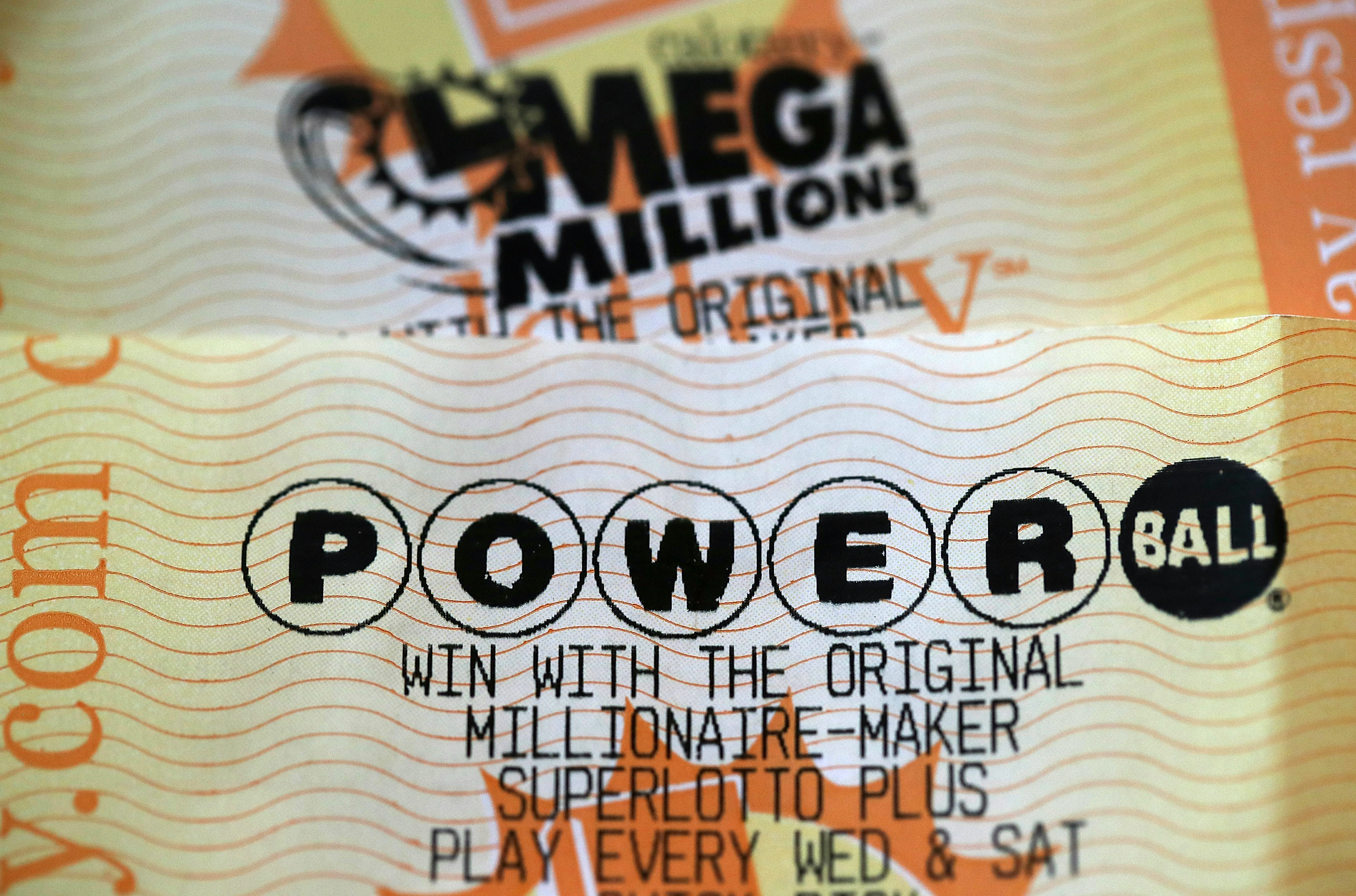 A world record jackpot of $1.537billion was hit in October of 2018 by one ticket sold in South Carolina.

There is no guarantee that a jackpot will be awarded for every drawing.

Mega Millions tickets cost $2 and are sold in 45 states, the District of Columbia, and the US Virgin Islands.

Kelley Flanagan: I Took Peter Weber Back and Then He Cheated on Me… A Lot!

The Biggest Royal Family News: Week Of May 16
Recent Posts