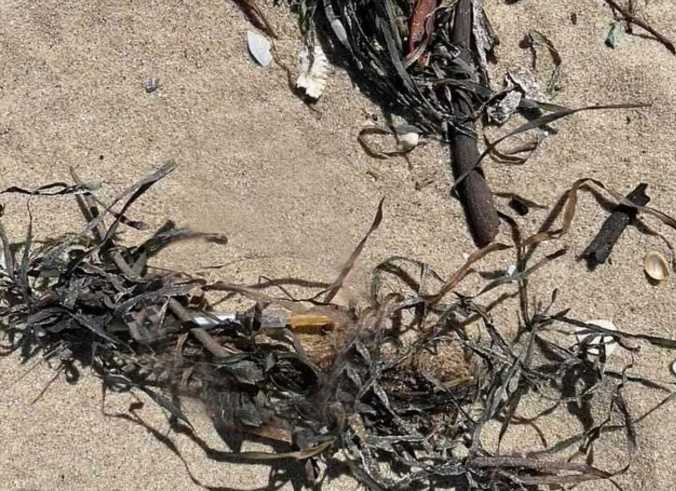 A WOMAN was horrified after she discovered a used needle hidden amongst a pile of rubbish on a popular children's playground.

Terri Lallemand shared a post of her frightening find that was barely visible when camouflaged in the seaweed and sand on the busy beach. 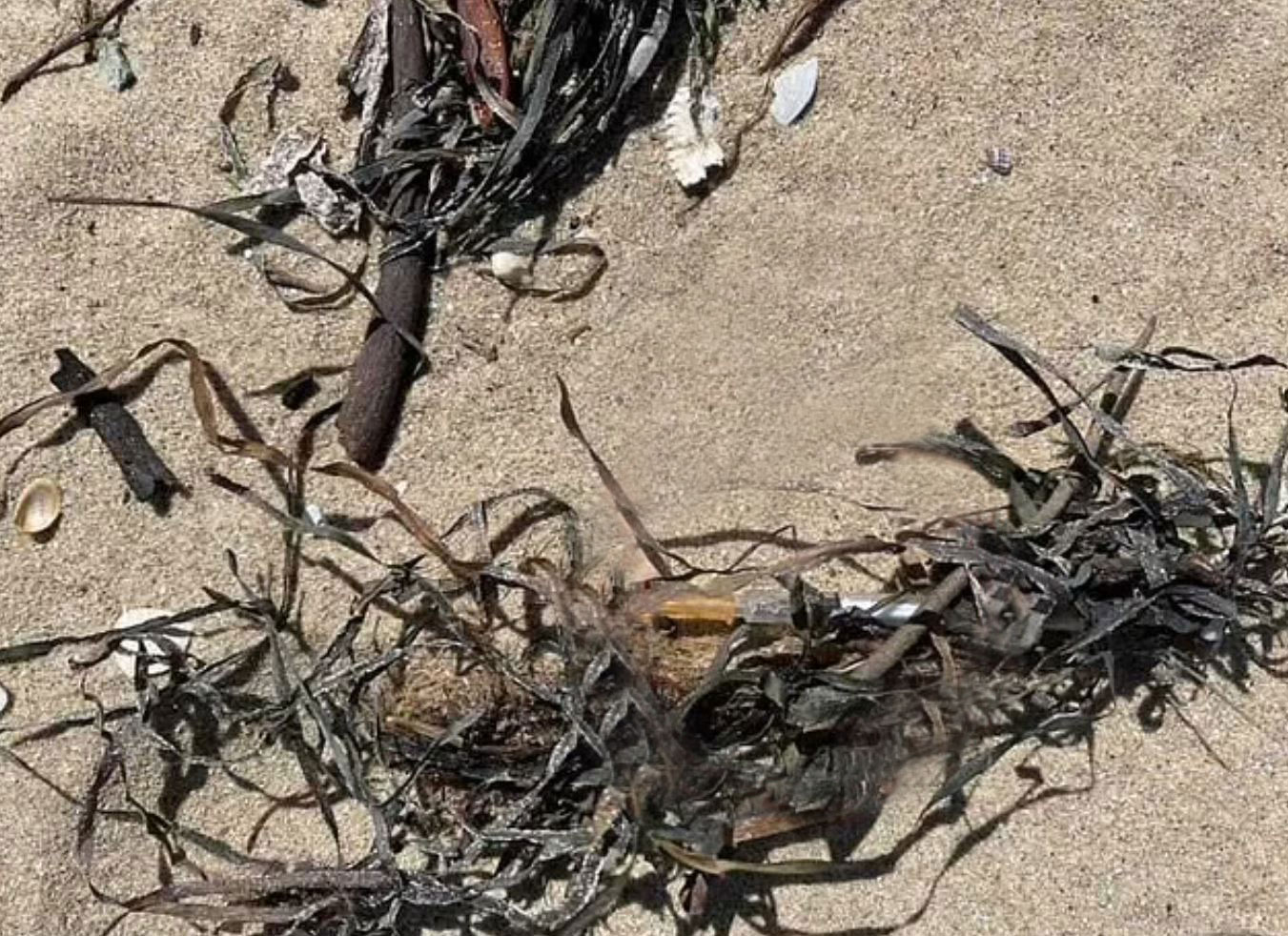 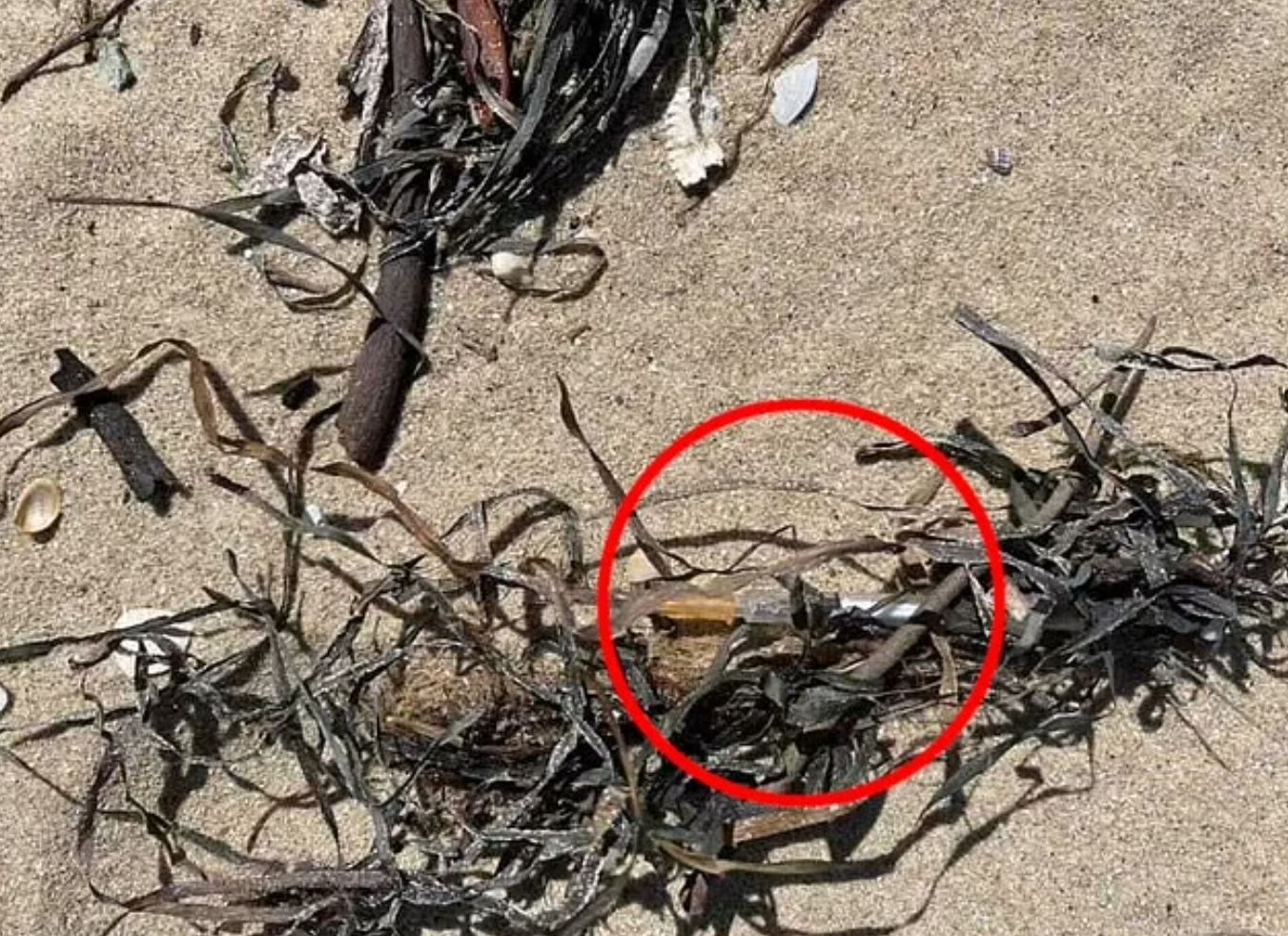 She spotted the syringe dumped just a few metres away from the Cairns Esplanade Fun Ship Playground in Australia and urgently warned parents to be vigilant.

"It was used and half-covered with rubbish on the sand," she wrote on the  Cairns Crimes and Arrests Facebook page.

"It was hard to see, I picked it up and told the guy nearby fishing with bare feet to be careful."

The Good Samaritan disposed of the dangerous needle in a sharps bin in a public toilet.

"It's disgraceful," Terri continued, before explaining she was "worried" after seeing children playing nearby.

She said she was concerned the syringe could have easily been washed back by the water and into the path of a beachgoer.

Several locals expressed their worries about the bothersome find – but said it was nothing new.

"We often do a beach clean and we find them (syringes) a lot," one commented.

"I have been told by a council worker never to let a kid play down on the beach,' another added.

"Always keep your shoes on kids."

A spokesperson from Cairns Regional Council told Yahoo the beach and the surrounding area are sweeped each day.

"Council crews inspect the Esplanade foreshore daily to remove litter and dangerous items, such as syringes," they said in a statement.

"Council encourages anyone who finds a syringe or other dangerous material in our public spaces to contact us immediately so we can remove the item."