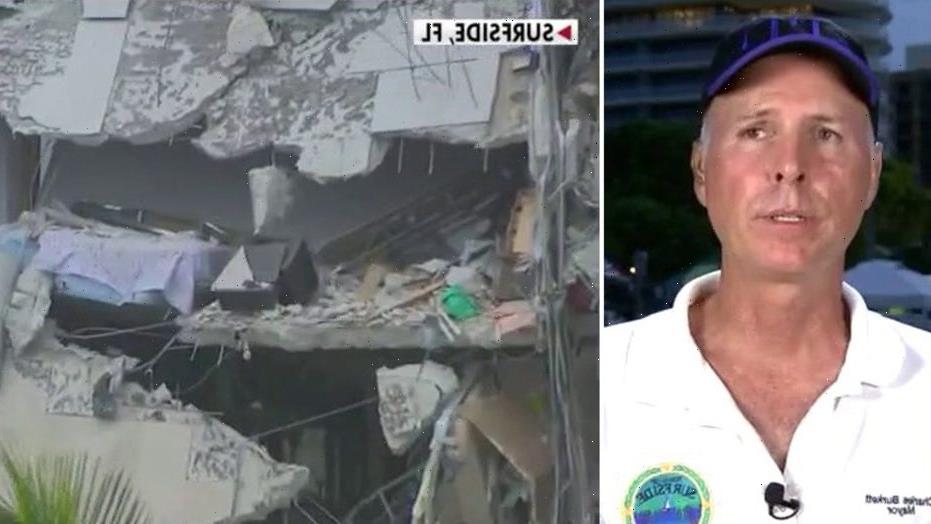 Woman trapped in condo rubble pleaded with rescuers to save her

A Florida fire chief on Thursday said emergency workers heard the voice of a woman trapped in the rubble in the hours after last week’s horrific condo collapse – but they were unable to reach her.

Miami-Dade County Chief Alan Cominsky said during a press conference that rescuers heard “audible sounds” from a woman during their initial search underneath the crumbled remains of the 12-story Champlain Towers South condo in Surfside.

“Unfortunately, during our initial search-and-rescue efforts while we were working underneath the structure, the same structure that’s significantly compromised right now, we did hear audible sounds,” he said.

“And they were searching for a female voice, is what we heard, for several hours and eventually, we didn’t hear her voice anymore, and we continued searching,” Cominsky continued.

“And again that’s emphasizing the magnitude of what we’re going through. The effort that all our fire rescue personnel, anyone that’s here on scene, trying to do the best we can in these heroic efforts. And, unfortunately, we didn’t have success in that,” he added.

Cominsky made his comments after a local news outlet reported that rescuers heard banging on a wall and then a woman pleading to be rescued on the day of the disaster.

“Everybody that was there, that’s what we’re trying to do, get this lady out and comfort her. … She was asking for help and she was pleading to be taken out of there,” a first responder told WPLG.

“We were continuously talking to her. … ‘Honey, we got you. We’re going to get to you,’” said the rescuer, who asked to remain anonymous.

A photo he shared with the news outlet showed that a dumpster, metal bar and a wall of concrete prevented the rescuers from reaching the woman, who was trapped in a lower level that was now inside the garage. 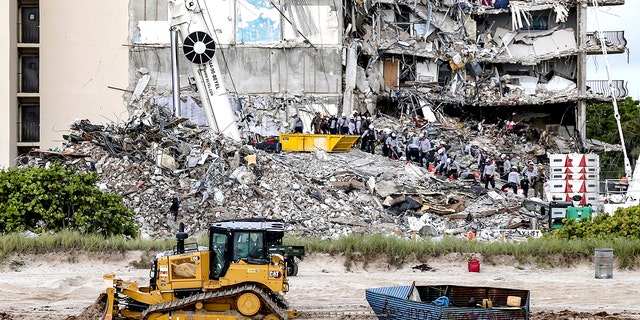 He said he was never able to establish visual contact with the woman.

“The first thing I remember is thumping on the wall and then I remember her just talking, ‘I’m here, get me out! Get me out!’” he told WPLG, adding that the rescuers never abandoned their effort.

A supervisor said his team was communicating with the woman for “about 10 to 11 hours after the collapse” as they desperately tried to get to her, according to an email obtained by the station.

“She was aware her parents were also trapped next to her,” he added.

The supervisor also expressed concern about the traumatic effects the loss would have on his crew, writing that they were forced to move back when a fire broke out and “we know she passed.”

Chiefs at the scene reported that “they saw the wind knocked out of our guys,” according to the email.

Meanwhile, the rescue worker told WPLG that he and his fellow first responders rushed into the debris before anyone knew if the building was safe – pausing only to send a quick text to his kids: “Love you guys, always.” 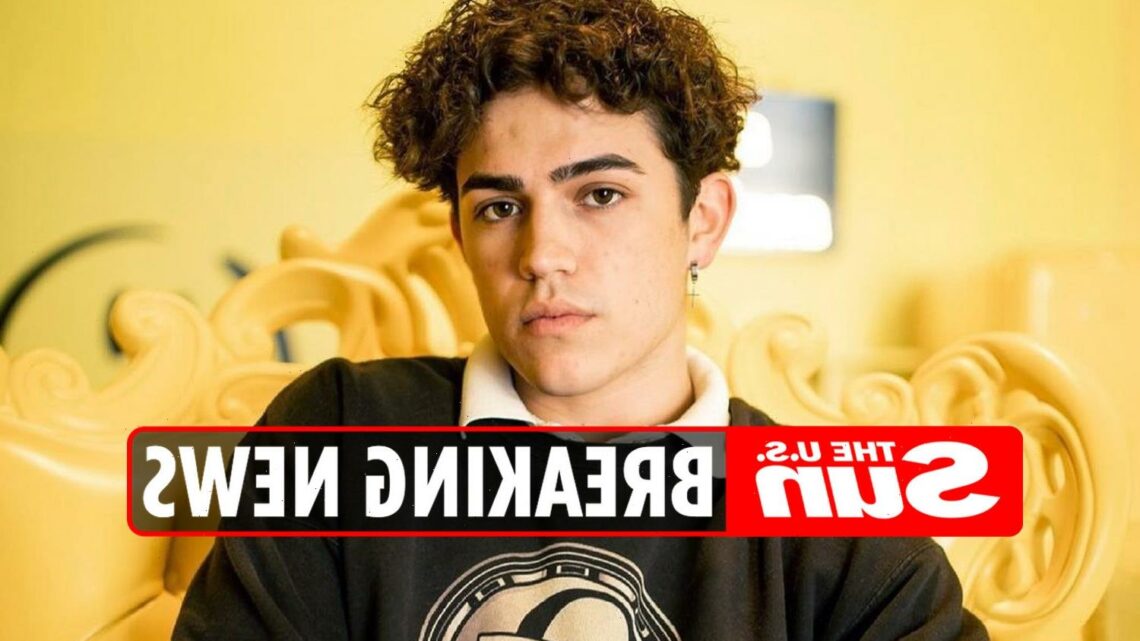