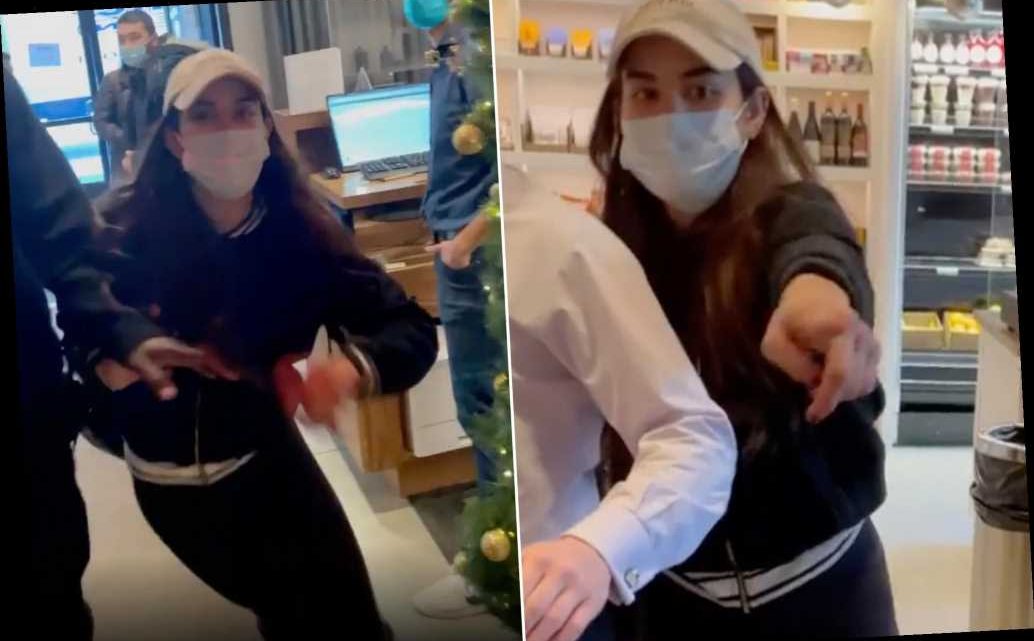 The woman who falsely accused a black jazz musician’s teen son of stealing her cellphone in a Manhattan hotel has broken her silence, saying that she does “worry” about the fallout — but maintains her allegation that she was assaulted during the brouhaha.

The 22-year-old woman spoke Tuesday to CNN about the viral video in which she’s seen going off on 14-year-old Keyon Harrold Jr. in the lobby of SoHo’s Arlo Hotel, claiming that he swiped her iPhone.

The woman — whose name was withheld by CNN — said that when she realized her phone was missing, she first demanded to see surveillance video from the hotel lobby.

She then asked everyone in the lobby to “empty their pocket,” before settling on Harrold as her suspect.

“That’s when everything got a little bit more serious,” she told CNN during a phone interview.

The woman, who on the video appears to be white, then lunged at the teen and his dad, jazz trumpeter Keyon Harrold Sr., who was defending his son from the accusations.

During a tussle not fully captured on the video, the elder Harrold has said that the woman scratched him and tackled the teen.

He said that shortly after the melee, an Uber driver showed up with the woman’s missing phone.

The NYPD has said that it plans to hit the woman with raps that could include assault, grand larceny or attempted robbery, while Mayor Bill de Blasio has blasted the run-in as “plain and simple” racism.

“Of course I worry. That’s not who I am,” the woman told CNN, when asked if she has concerns about possible criminal charges and her portrayal in the viral clip. “I actually… try very hard to make sure that I am always doing the right thing.”

She told the outlet that she is willing to cooperate with an NYPD probe, but has not yet heard from investigators.

The woman added that she’d be open to talking with the Harrolds.

She told CNN that she could and would provide proof that she was assaulted during the incident, but then stopped responding to the outlet’s messages.

Who is Josh Hawley? Senator to object Biden presidential certification 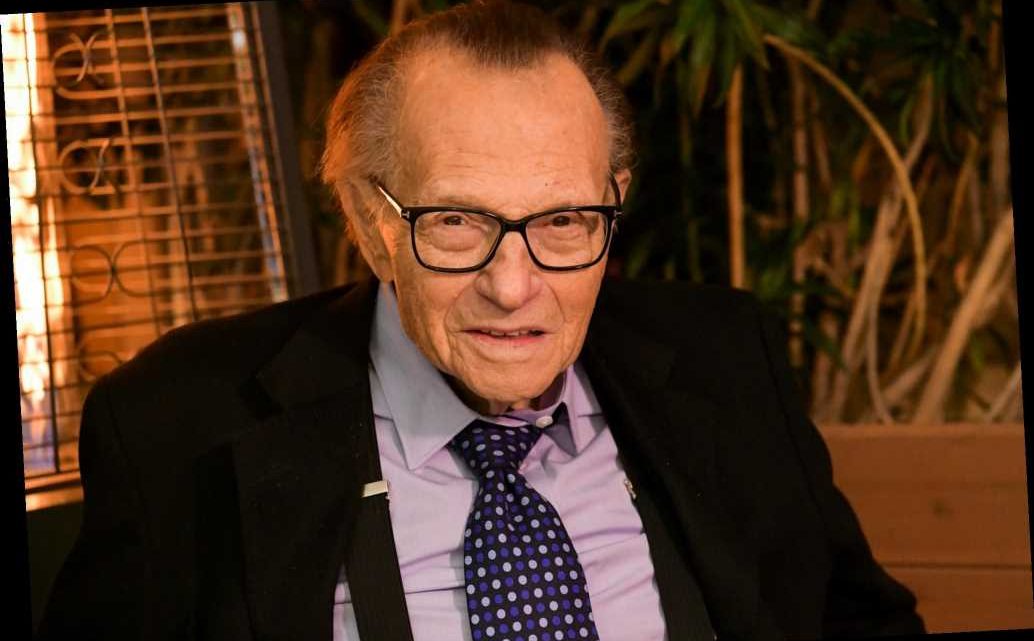 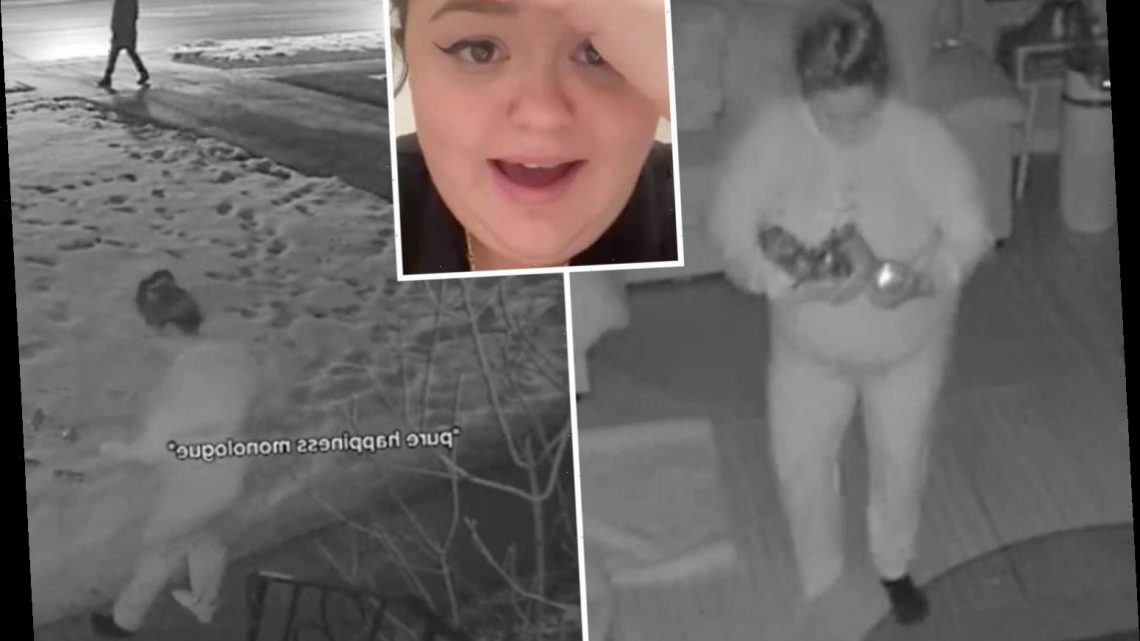 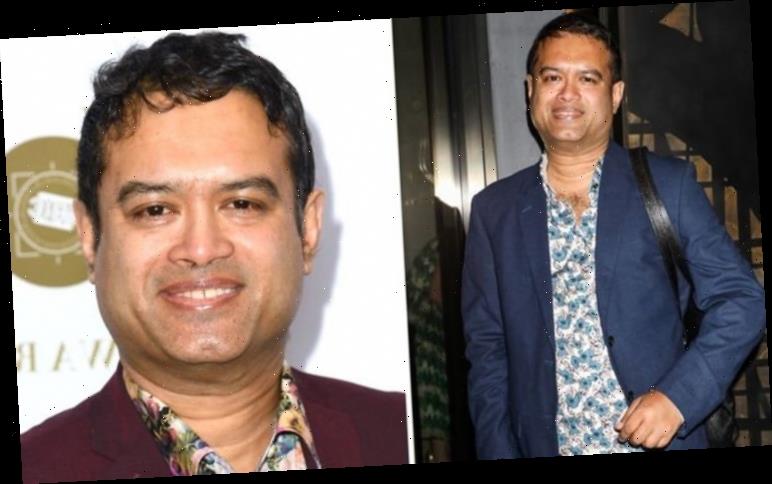 01/23/2021
Paul Sinha health: ‘I don’t consider myself unlucky’ Sinnerman discusses his Parkinson’s
This website uses cookies to improve your user experience and to provide you with advertisements that are relevant to your interests. By continuing to browse the site you are agreeing to our use of cookies.Ok