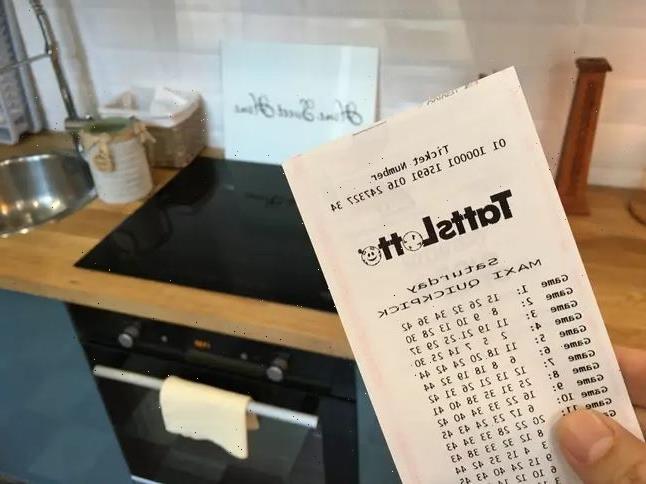 A WOMAN has revealed the incredible moment that she won a huge $1.5 million lottery jackpot despite initially believing it was a “scam.”

The lucky winner, from Tasmania, Australia, clinched the top prize after purchasing a ticket for the TattsLotto draw on July 31. 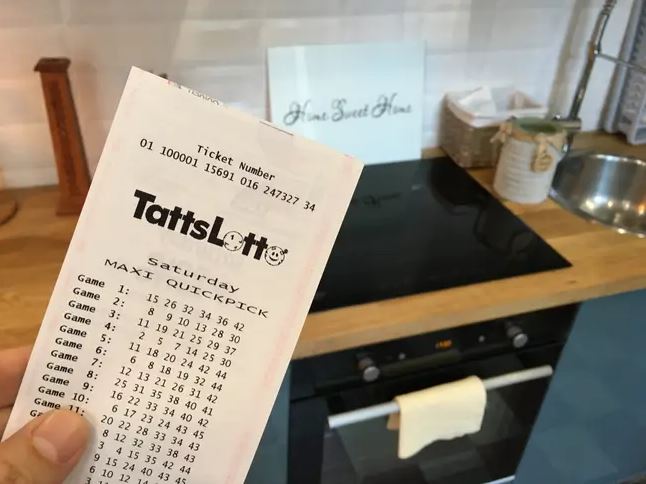 She initially told Lottery officials that she had been avoiding the multiple calls because she didn't recognise the number.

However, after the life changing news was confirmed, she was overcome with joy – calling it “crazy.”

“I never answer calls from numbers I don't know because I always think they're nuisance people who are trying to do something naughty," the woman said.

"But you called me so many times that I thought I'd just answer it and see what it was about."

The unidentified woman claims she and her family are going to be "very sensible" with their newfound riches.

"The first thing we will do is pay off our bills and, of course, invest some," she said.

Adding: "There might be something fun in there, like a spa, or some little things for around the house, but I am not sure.” 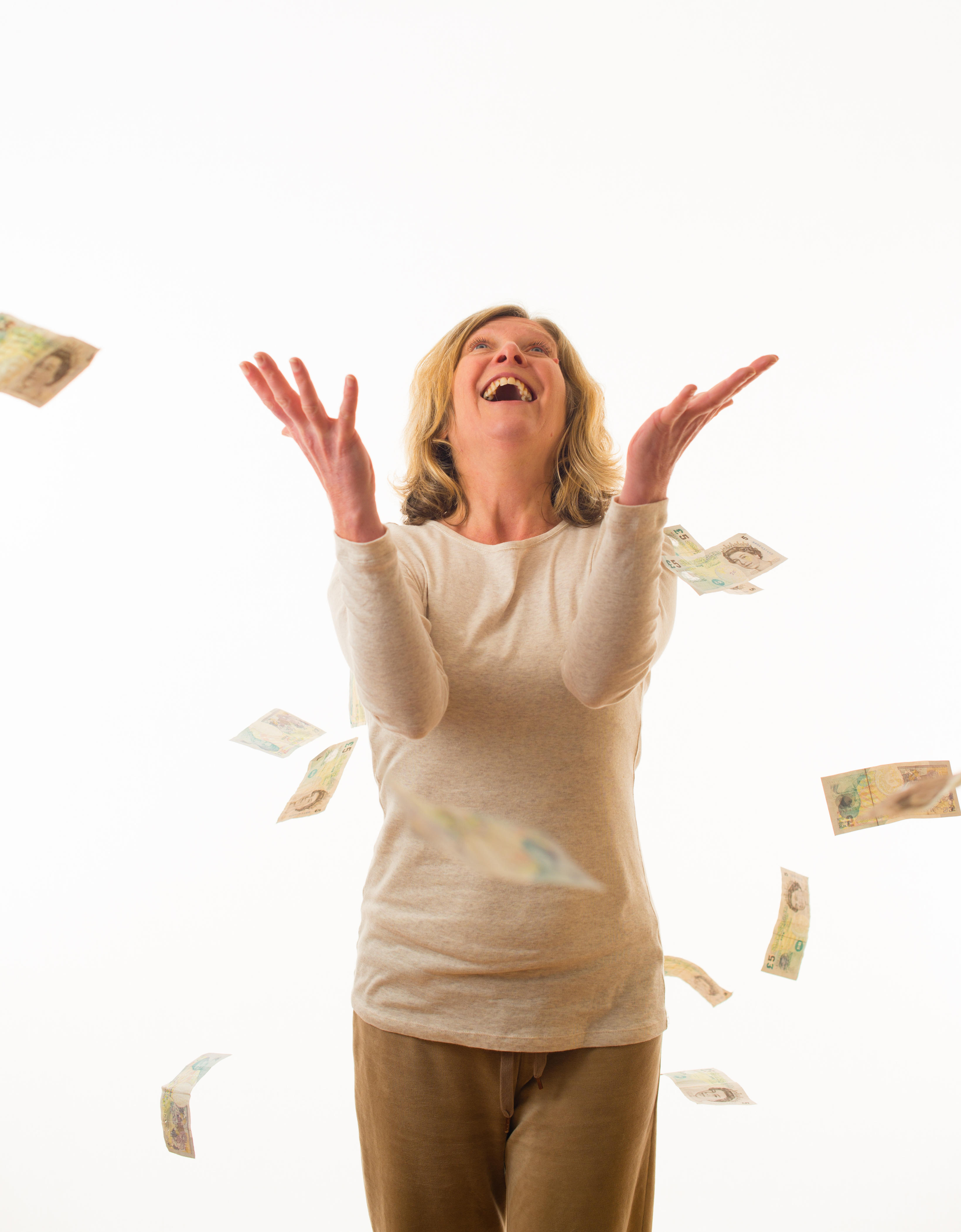 Meanwhile, a fellow Australian winner bagged £500,000 last month despite believing that the calls confirming his win was a hoax.

The man, who wished to stay anonymous, told news.au that he was heading home after taking his dog for a walk when he received the life changing call.

“Did you say you’re calling from The Lott? This better not be a hoax,” he recalled telling the phone operator.

“I have been receiving a lot of nuisance calls lately. I hope this isn’t another one of those, because this would be great if what you are telling me is true.”

After the Lotto employee clarified that the man was indeed the lucky winner of the $1million (£542,000) jackpot, he said the news had left him "shell shocked."

The new winner also told the outlet that he plans to share his prize with his family, renovate his home and go on some holidays.

But, he admitted he wanted to be sensible with his winnings and seek financial advice.

“I need time to really plan what I am going to do,” he said.

“Most of it will be spent on the kids, which I am sure they will be very happy about.

“My wife wants to do some renovations around the house and I would love to go overseas in the future.

“In the meantime, I might go on some fishing trips here in Australia.”

“He Uses Art As A Way Of Surviving”: ‘Val’ Offers Intimate, Autobiographical Portrait Of Val Kilmer