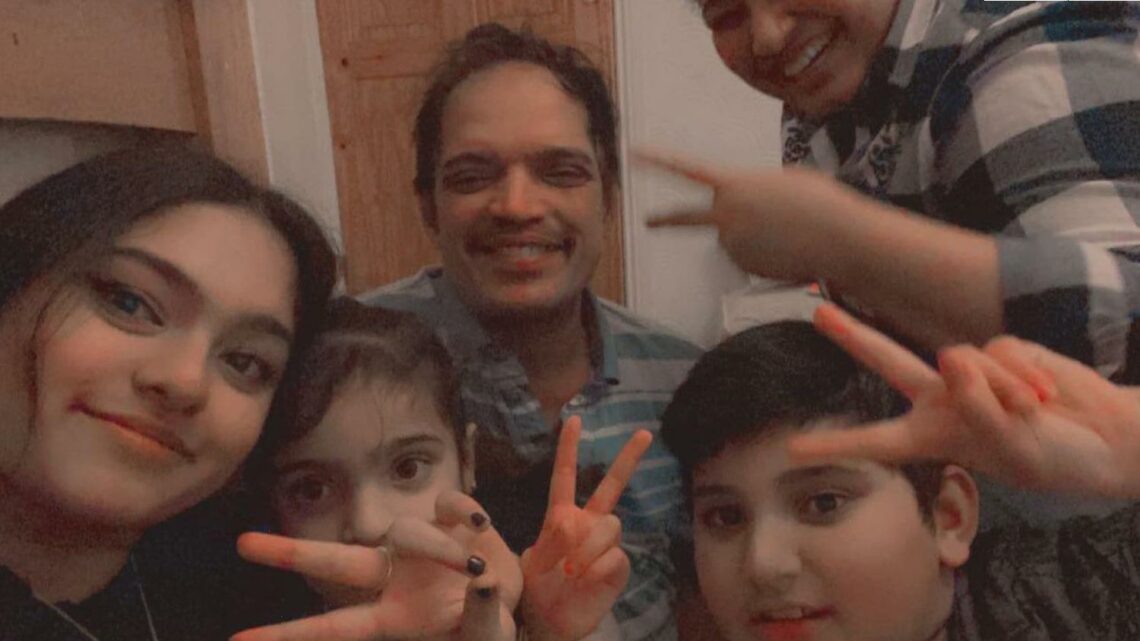 A "WONDERFUL" dad-of-three has died suddenly just hours after taking a smiling selfie.

Jagadeesh Kovval went into cardiac arrest after being diagnosed with a lung infection that had spread to his throat. 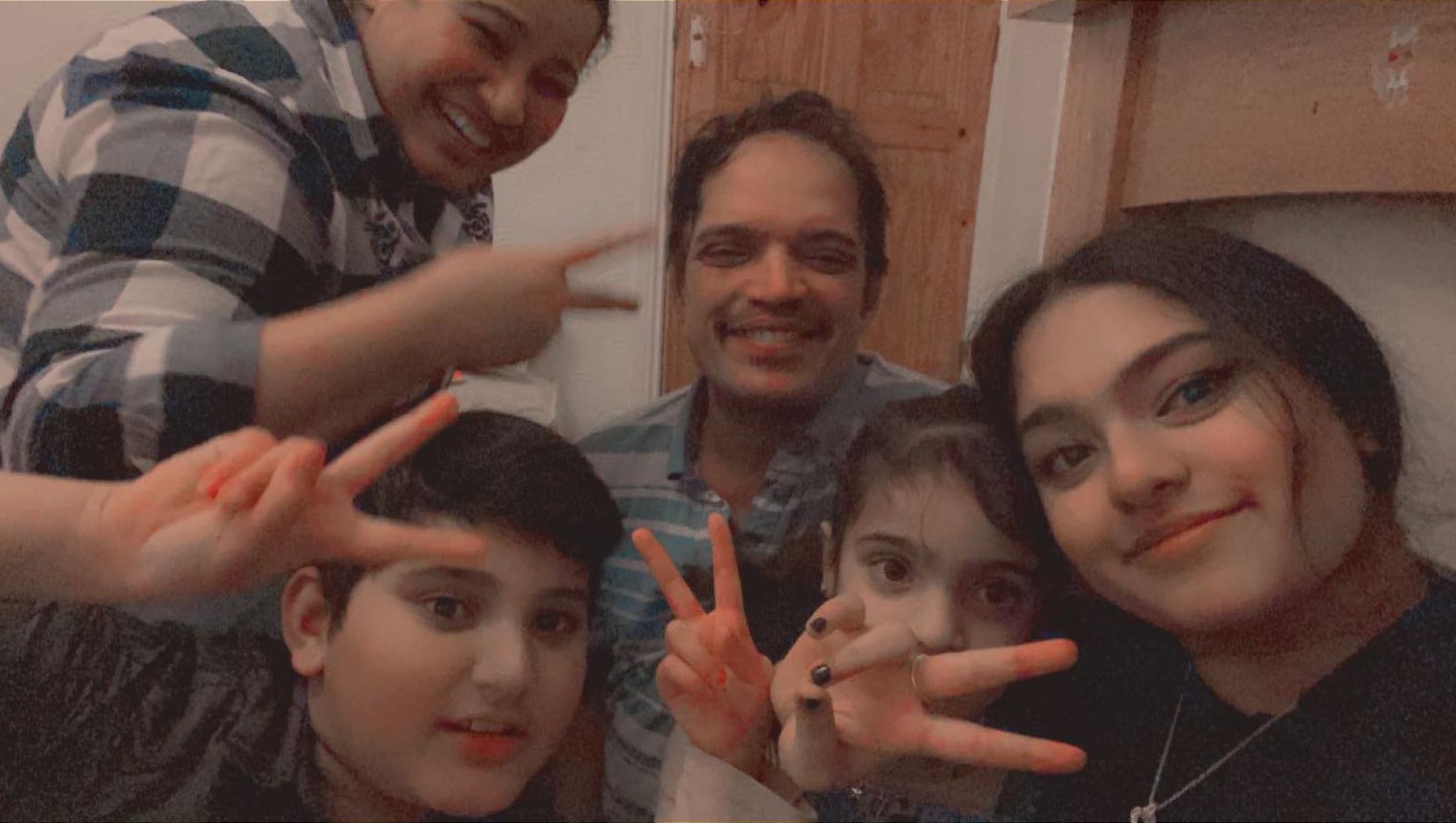 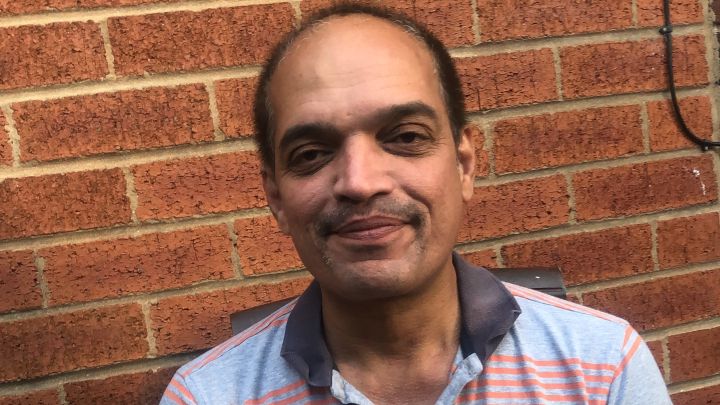 He had gone to Leicester Royal Infirmary at around 1am last Wednesday after suffering a backache.

Mr Kovval sent a smiling selfie from hospital with his wife Thushara, son, 11, and two daughters, 7 and 17, to his friend Bobby.

Bobby told LeicestershireLive: "After doing tests the doctors said it was a lung infection that had spread to his throat.

"They told me he started coughing up blood and went into cardiac arrest. He died just hours later. We are all just heartbroken."

Bobby said it hasn't been confirmed if Mr Kovval's death was releated to Covid-19.

He added: "Jagadeesh was a wonderful friend, father, husband, brother who touched the lives of those around him."

The death has left his family in financial stress as Thushara, from India, doesn't speak English and therefore has been unable to work.

Bobby set up a GoFundMe page to help the family after Mr Kovval's sudden death.

He said: "I feel like it is my responsibility to help them. I paid for their internet bill and brought them food but they really need more help.

"One day they had a husband and father and the next day he was gone. I do not want the children to suffer – to not be able to eat or do activities."