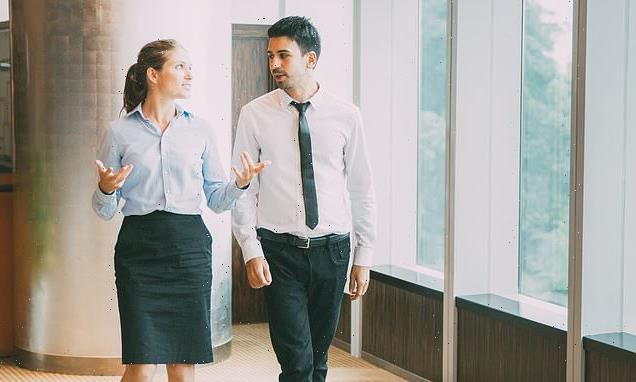 Workers should be able to wear casual clothes to the office and be allowed to work flexible hours during the heatwave, unions say

The Labour party and unions have called for staff to be able to work flexible hours and wear casual clothes at work to deal with the summer heatwave.

With temperatures peaking at 96F in the UK this week, employers are being urged to keep their staff safe from the extreme heat as many return to offices for the first time in 16 months.

The TUC said staff should be allowed to start work earlier, or stay later, leave jackets and ties in the wardrobe and have regular breaks.

General secretary Frances O’Grady said: ‘We all love the summer sun, but working in sweltering conditions in a baking shop or stifling office can be unbearable and dangerous.

‘Indoor workplaces should be kept cool, with relaxed dress codes and flexible working to make use of the coolest hours of the day. 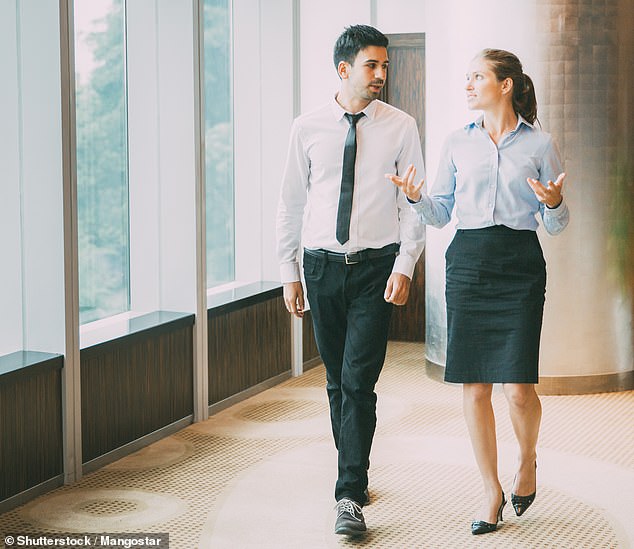 With temperatures peaking at 90F in the UK this week, employers are being urged to keep staff safe from the extreme heat as many return to offices for the first time in 16 months. [File pic] 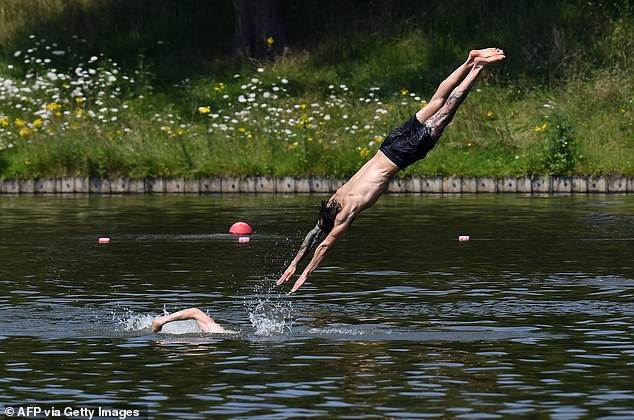 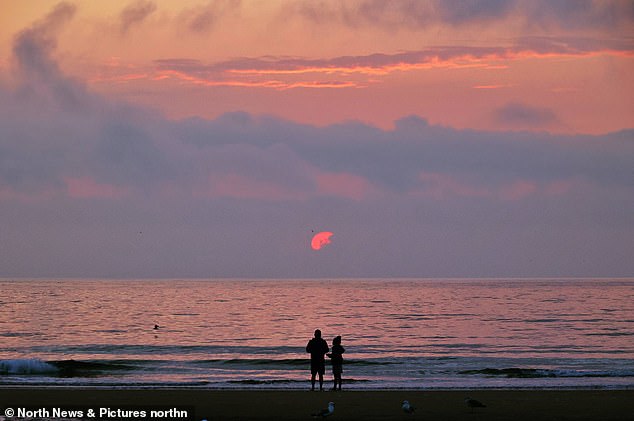 ‘Bosses must make sure outdoor workers are protected with regular breaks, lots of fluids, plenty of sunscreen and the right protective clothing.’

‘Lots of staff are still working from home, so they may struggle to work during the hottest parts of the day. Employers should allow flexible hours so people can work when it’s cooler.’

Andy McDonald, shadow employment rights and protections minister, said: ‘Following the unprecedented extreme heat warning from the Met Office, the Government must ensure that employers are taking steps to protect their workers.

‘Most employers are responsible and want to take steps to protect their staff from extreme heat, but the Government must issue clear guidance.

‘Given the dangers of working in heat, there should be a maximum working temperature. 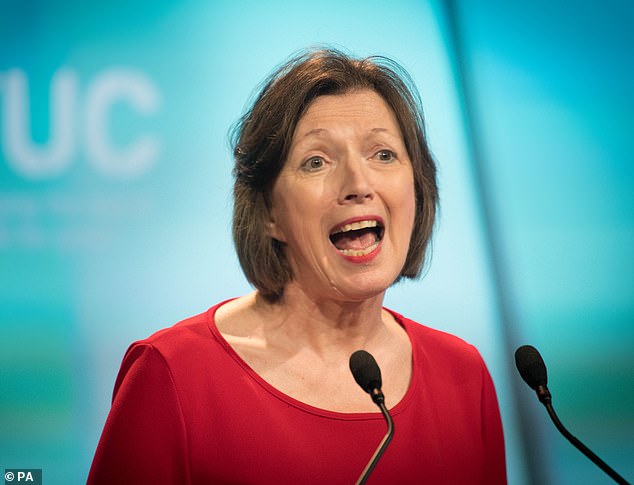 ‘Extreme heat is a serious health and safety risk and working people must not be exposed to dangerous conditions that threaten their health and wellbeing.’

Britain enjoyed another scorching day today with an extreme weather warning for 90F (32C) temperatures until Friday – but forecasters warned that this weekend will bring torrential downpours, thunderstorms and flooding.

The heat was also causing travel disruption, with Chiltern Railways saying severely high track temperatures meant that trains could not run between Princes Risborough and Aylesbury in Buckinghamshire until 6.30pm.

It comes as the number of lives lost in the water during the current heatwave rose to 12 today as police confirmed the death of a man who got swept away while swimming in the sea off the Merseyside coast.

While much of England is set to sizzle today, scattered thunderstorms are forecast to return across the East.

The Environment Agency had 11 flood alerts – meaning flooding is possible – in place this morning throughout parts of London, Essex, Leicestershire, Nottinghamshire and Derbyshire.