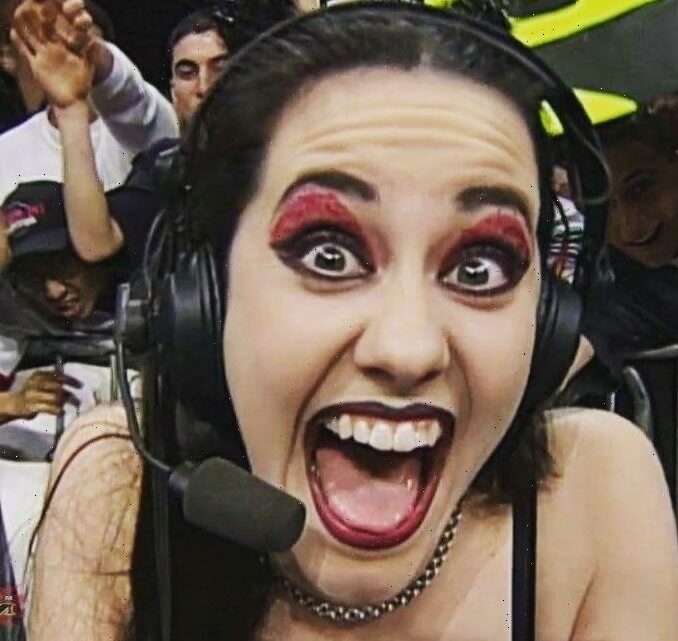 A WRESTLER has died at the age of 46 years after appearing to hold a gun and discuss suicide in a troubling Instagram Live.

Daffney Unger's passing was confirmed in a statement from fellow wrestler Lexie Fyfe on Thursday afternoon, less than 24 hours after the video was broadcast. 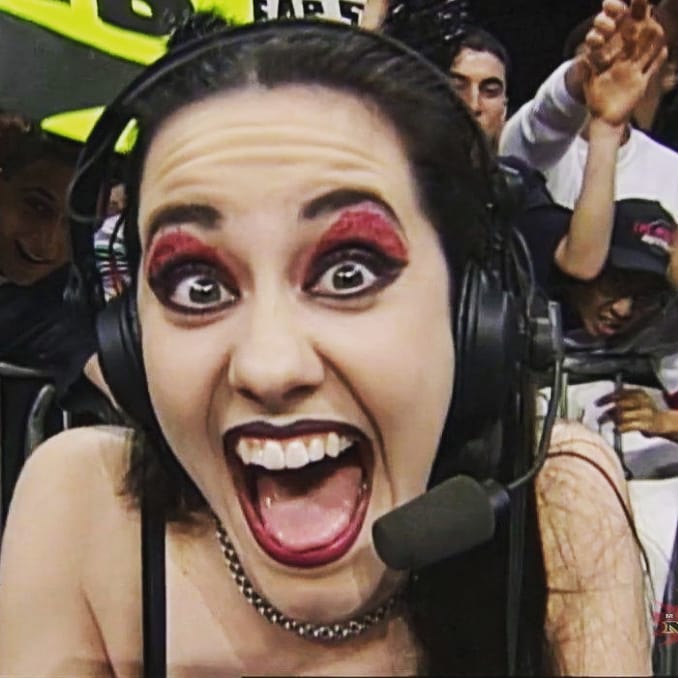 Posted to Shimmer Wrestling's official Twitter account, the statement attributed to Fyfe read: "We are very sad to have to announce the passing of Shannon Spruill aka Daffney Unger @screamqueendaff.

"We are posting this at the request of her family. Please respect their privacy at this trying time. I will miss you my logical sister from another mister."

The cause of death has not yet been confirmed as of Thursday afternoon.

Fans were growing concerned of Unger's well-being following a concerning Instagram Live video that she made on Wednesday night.

"Do you guys not understand that I’m all alone?" Unger said – whose real name is Shannon Spurill – said in an Instagram Live video as she began to cry.

She continued to ask if anyone understands, before begging "just please stop" and becoming increasingly upset.

She was then seen holding what appeared to be a small pistol, before saying: "Remember, my brain goes to Boston."

After news of her passing had been confirmed, Sean Ross Sapp of Fightful.com tweeted: "My love goes out to the friends, fans, and family of Daffney Unger. An incredible loss."

Professional wrestler Ettore Ewen wrote: "I’m so sorry to everyone who knew and loved Daffney Unger.

"If you’re struggling with your mental health, please don’t be afraid to be a burden. Reach out for help. It saved my life."

Retired pro-wrestler Taz said: "Daffney was such a nice person, so talented but just really nice

"Our hearts go out to her family and friends. We can’t even begin to imagine what they are all going through right now. A truly tragic loss of such an amazing talent. Rest In Power, Daffney."

As Unger's harrowing video started to do the rounds on social media yesterday, the wrestling community united to try and help her.

Sapp tweeted on Wednesday: “For those concerned about Daffney, emergency services have been contacted and sent to her most recent known address.”

“Her family have been reached, and have her current address.

"She’d moved in the past couple of weeks. Police have been dispatched.”

“If anyone has a way of reaching Daffney Unger, or knows her address, please help out," Foley said. "She’s in a bad personal place and is threatening to harm herself.”

If you or someone you know is affected by any of the issues raised in this story, call the National Suicide Prevention Lifeline at 800-273-TALK (8255) or text Crisis Text Line at 741741.