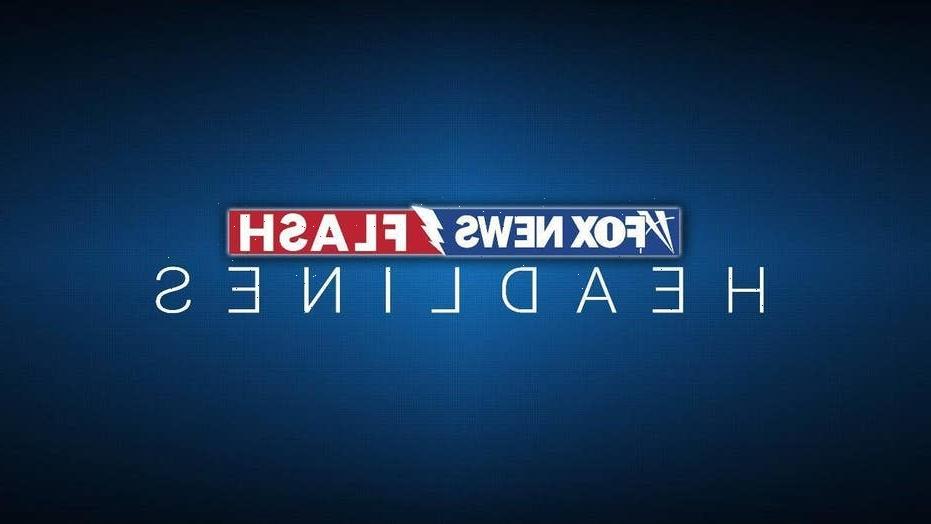 A 96-year-old World War II veteran was honored this week with a flight on a 1940s-era plane.

Cy Massar of Chicago worked as an aviation machinist mate in the Navy during the Second World War and reflected on his work as an aircraft mechanic as the best thing that ever happened to him, according to Dream Flights, a Nevada-based charity connecting WWII veterans across the country with flights in Boeing Stearman biplanes.

“I’ve flown in a lot of commercial and military airplanes. I felt more alive and like I was closer to God than ever in my life today in this Stearman. I could feel it,” Massar told volunteers after his ride on Tuesday. 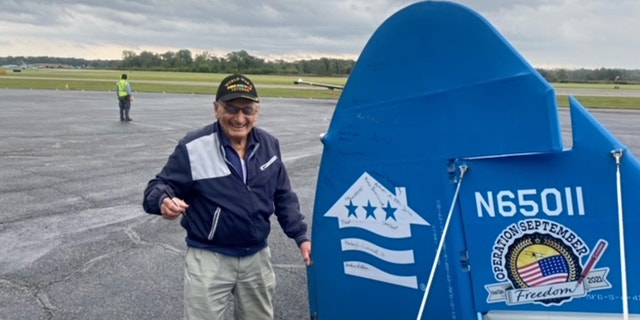 He added that the pilot “put the wing” of the plane “right over” his house “and made a turn around it.”

“Thank you, thank you, and God bless you for what you are doing. I really appreciate it,” he said of the organization.

Massar also reflected on his time at Navy Pier in Chicago, where he said people in town would invite sailors to dinner and entertainment in the city was free for military service members. 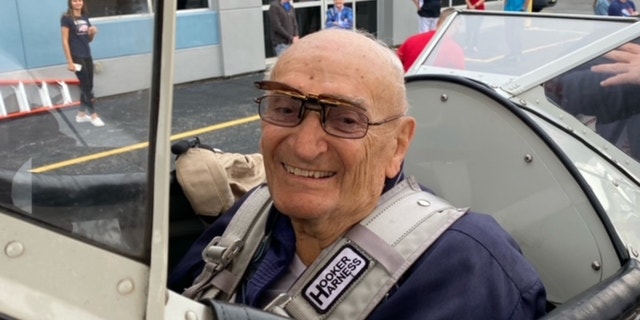 “I could fix Stearmans with rubber bands and Band-Aids,” Massar told volunteers.

Boeing bought out Stearman in the 1930s and continued producing Stearman’s Model 75 aircraft for the military during WWII, according to the American Heritage Museum.

DreamFlights collects and preserves the stories of the veterans it honors with flights. The organization’s mission is to “locate and honor as many World War II veterans as possible with free Dream Flights in 2021” with support from donors and volunteers. Dream Flights works with pilots who take veterans on open-air flights in one of four 1940s-era planes.

Pensioner, 84, ran over child in hit-and-run before driving home for cup of tea
Recent Posts