Home » World News » Young pictures of Christopher Plummer: What did The Sound of Music star look like growing up? 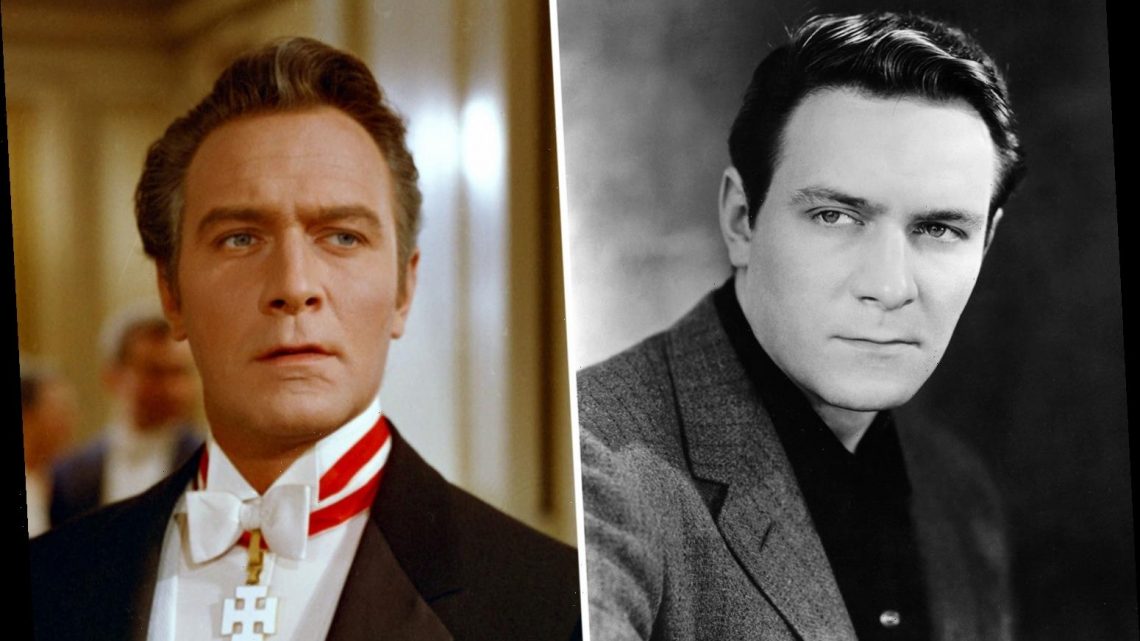 Young pictures of Christopher Plummer: What did The Sound of Music star look like growing up?

OSCAR-winning actor Christopher Plummer passed away on February 5, 2021, at the age of 91.

But what did the Sound of Music star look like growing up? We take a look back across his life. 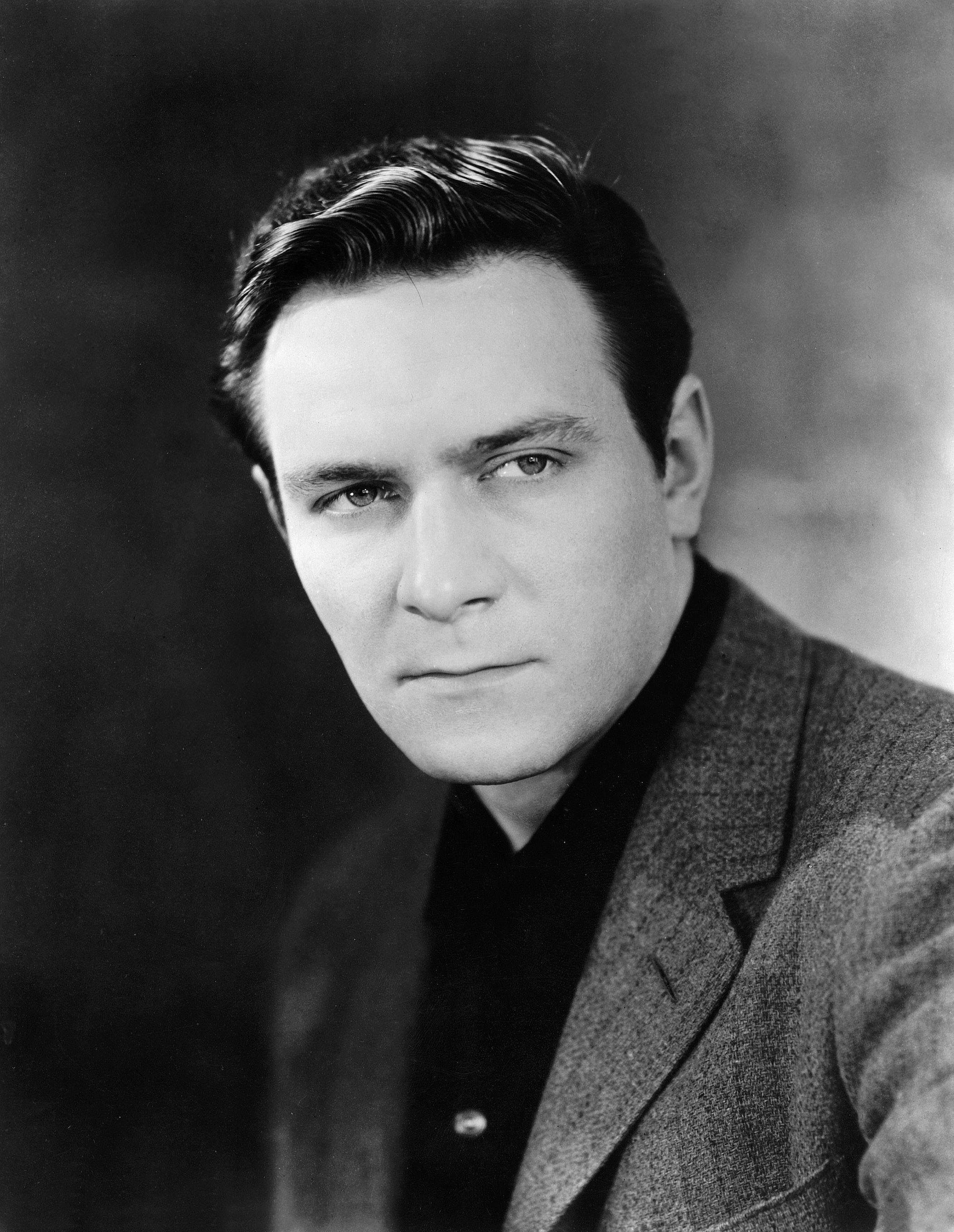 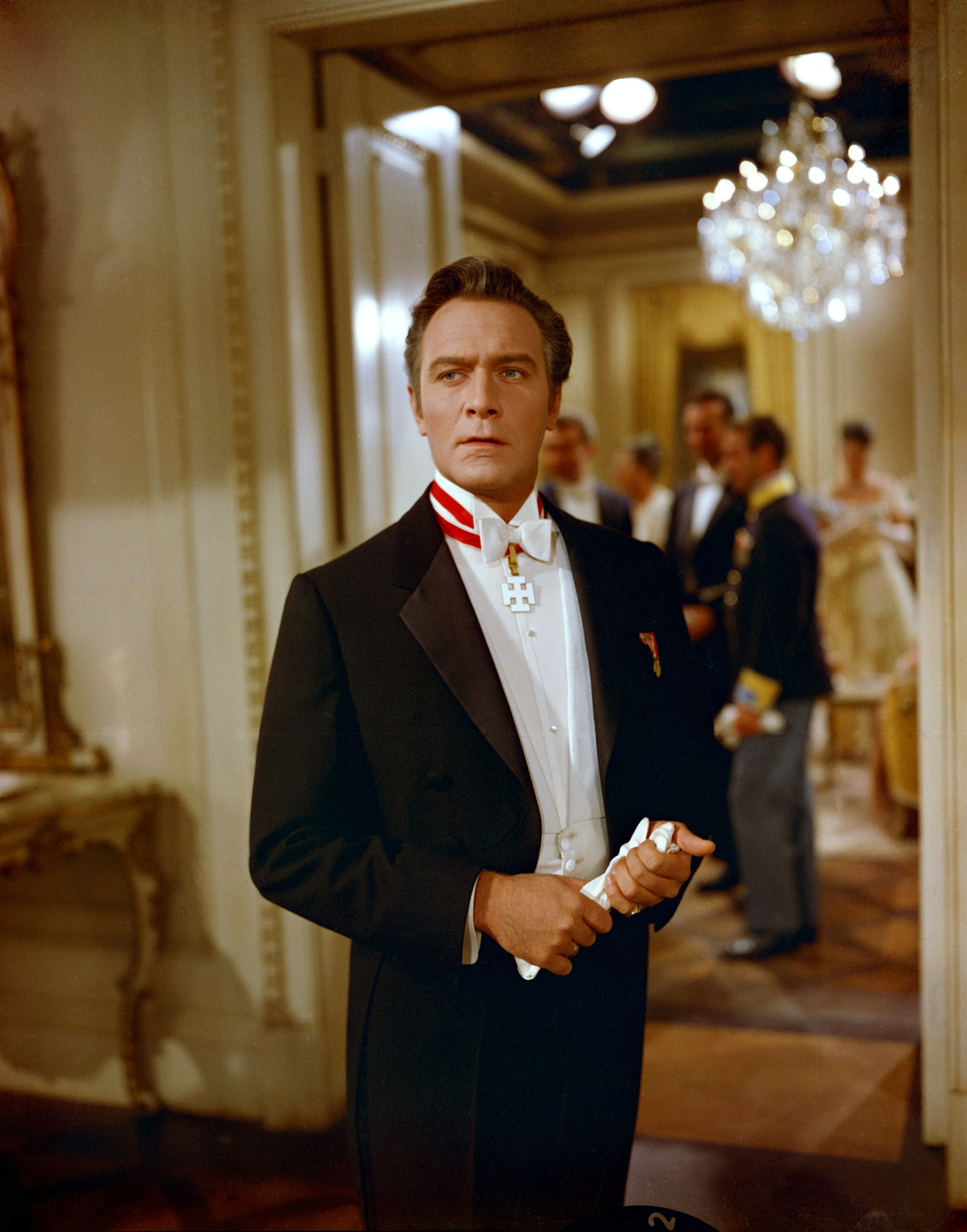 Born December 13, 1929, Christopher Plummer grew up in Montreal as an only child.

His mother took him to see many plays and performances which influenced his future career.

He had the look of a leading man early on, with thick dark hair and an athletic physique.

Plummer became known for his smooth, combed over do and piercing blue eyes. 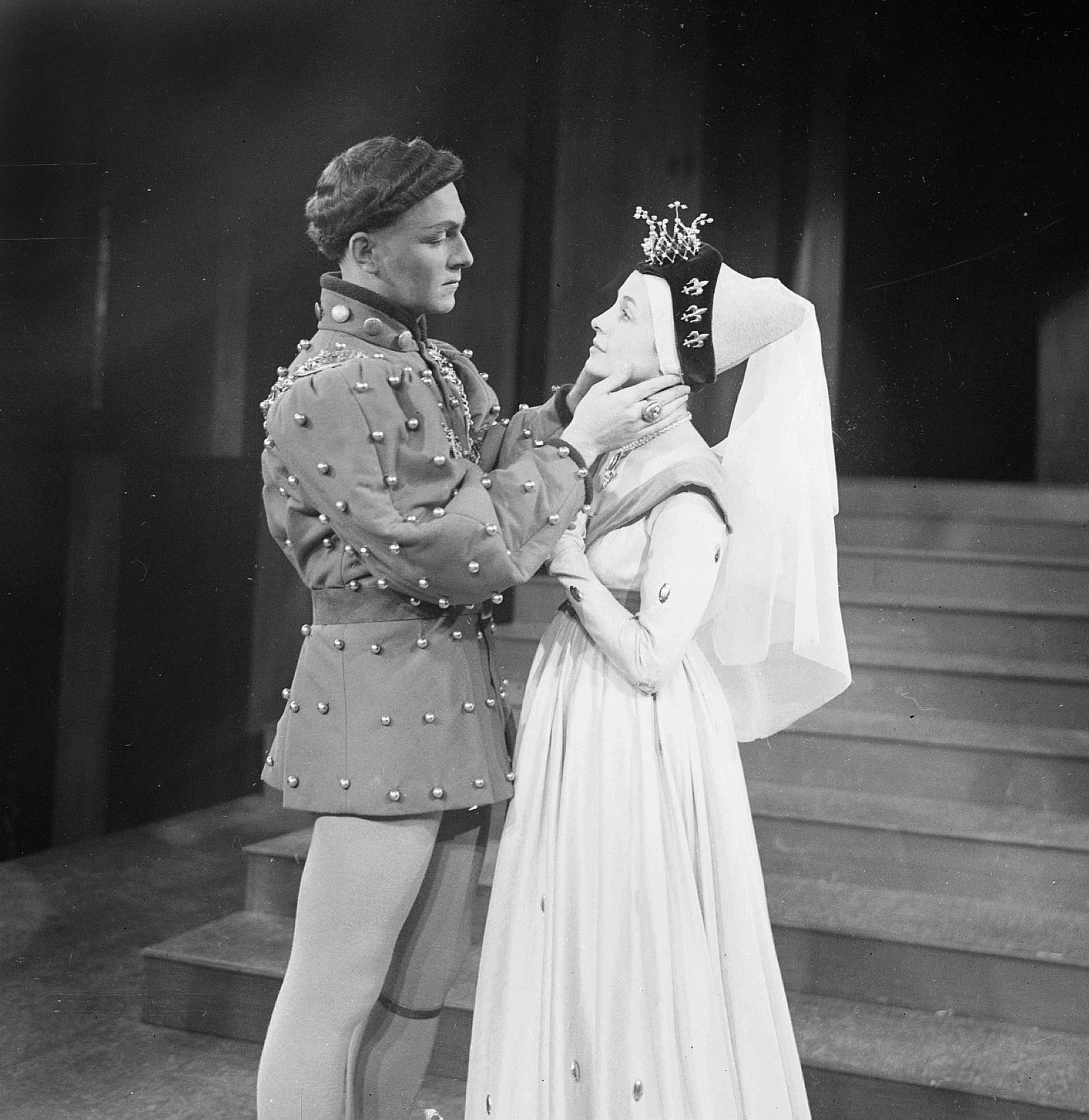 What films has Christopher Plummer appeared in?

The Canadian actor appeared in more than 100 films throughout his career, which spanned more than six decades.

He was nominated for an Oscar three times in total, and has also been honoured for his work on Broadway and in television.

Some of his most famous movies include The Insider, The Girl With The Dragon Tattoo, A Beautiful Mind, Up and An American Tale.

But for many, he will always be known as the stern widower charmed by Maria in the 1965 hit The Sound of Music. 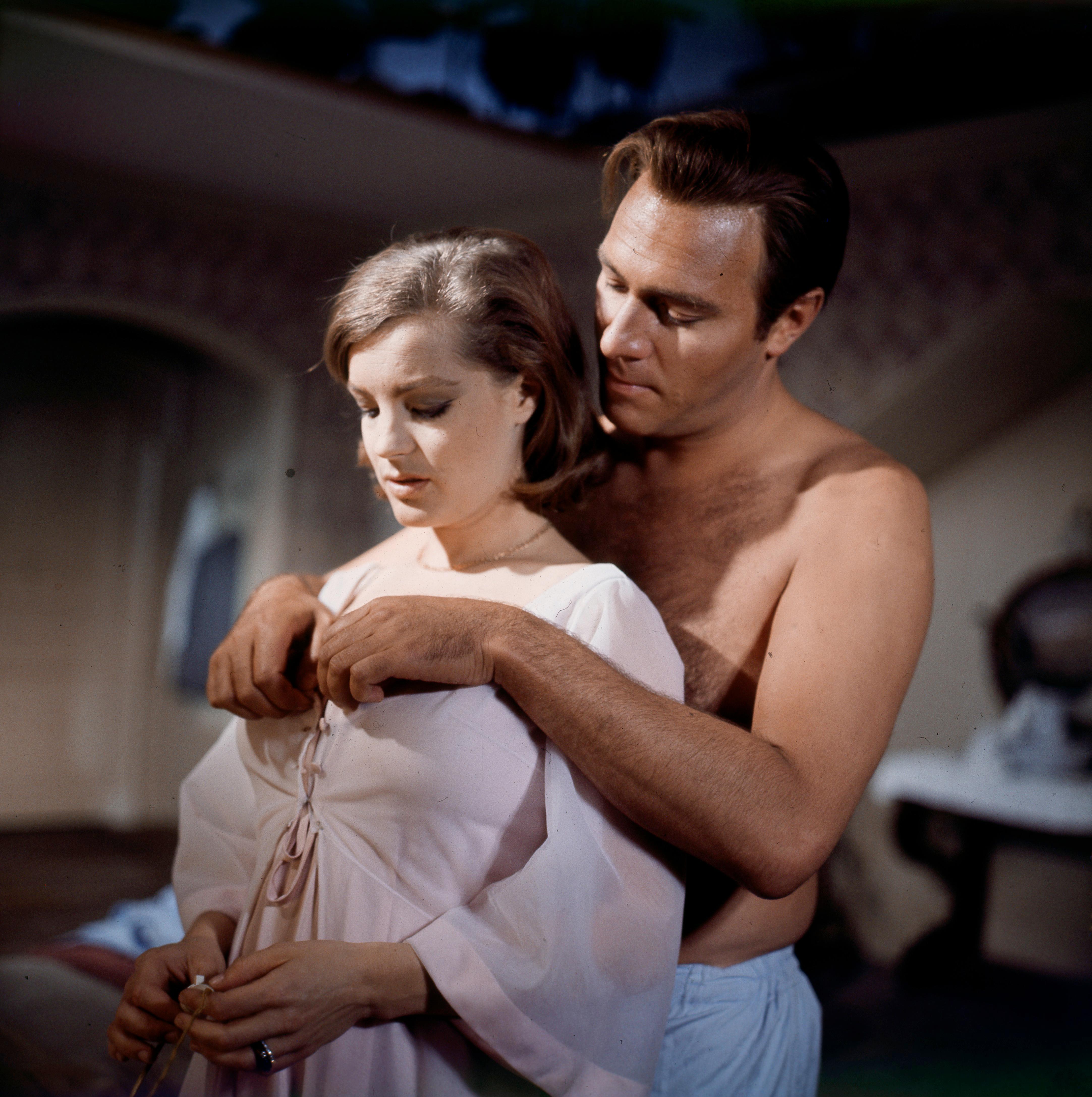 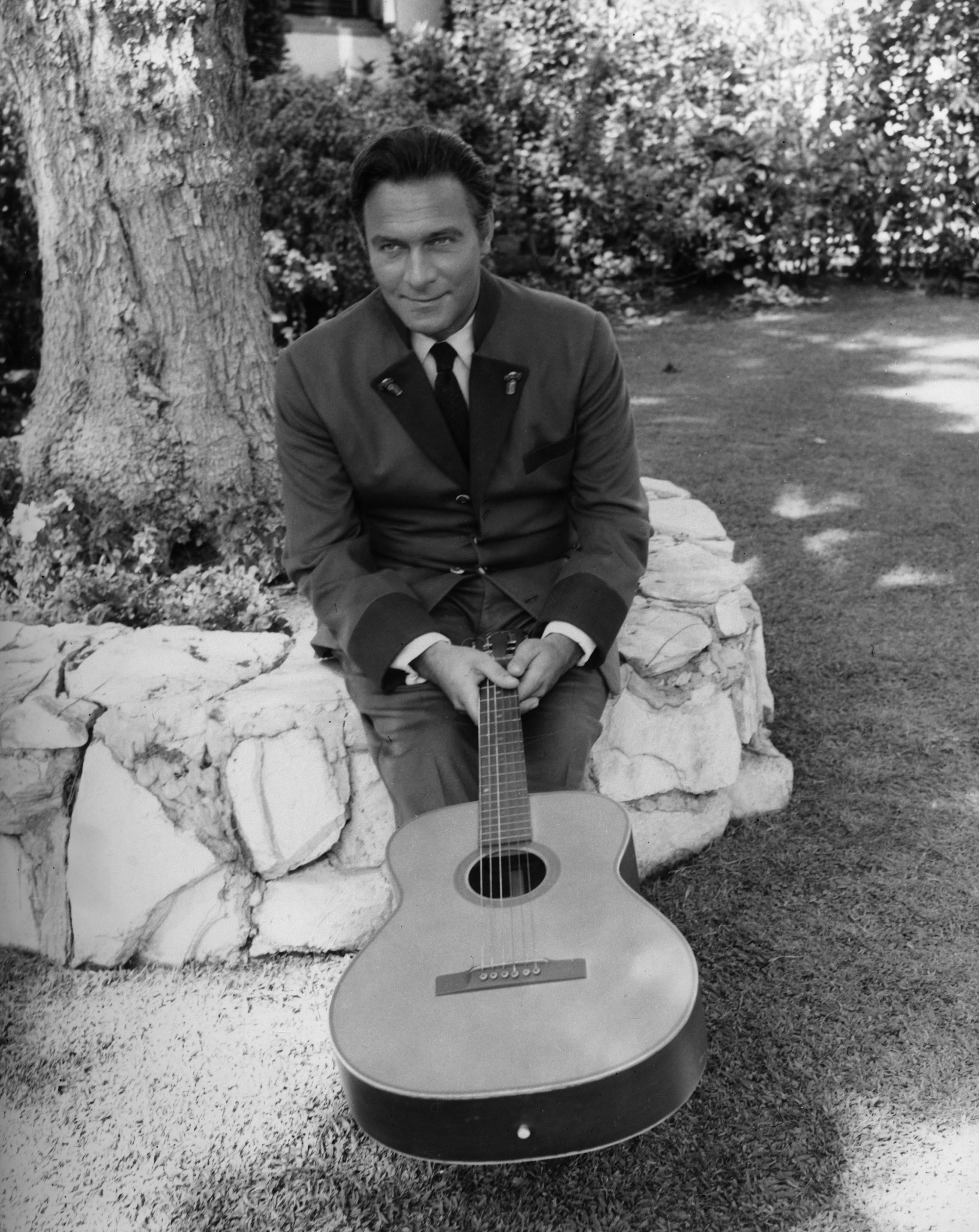 He was the oldest actor ever to win the Academy Award for Supporting Actor in romantic comedy-drama Beginners in 2012.

And one of his last major roles was as the patriarch in 2019 film Knives Out, for which he received much critical acclaim.

How many children does Christopher Plummer have?

Plummer has one child, Amanda, with his first wife, actress Tammy Grimes.

The pair married in 1956, however their marriage only lasted four years.

Amanda followed in her father's footsteps and is also an actress, who starred opposite Robin Williams in The Fisher King in 1991. 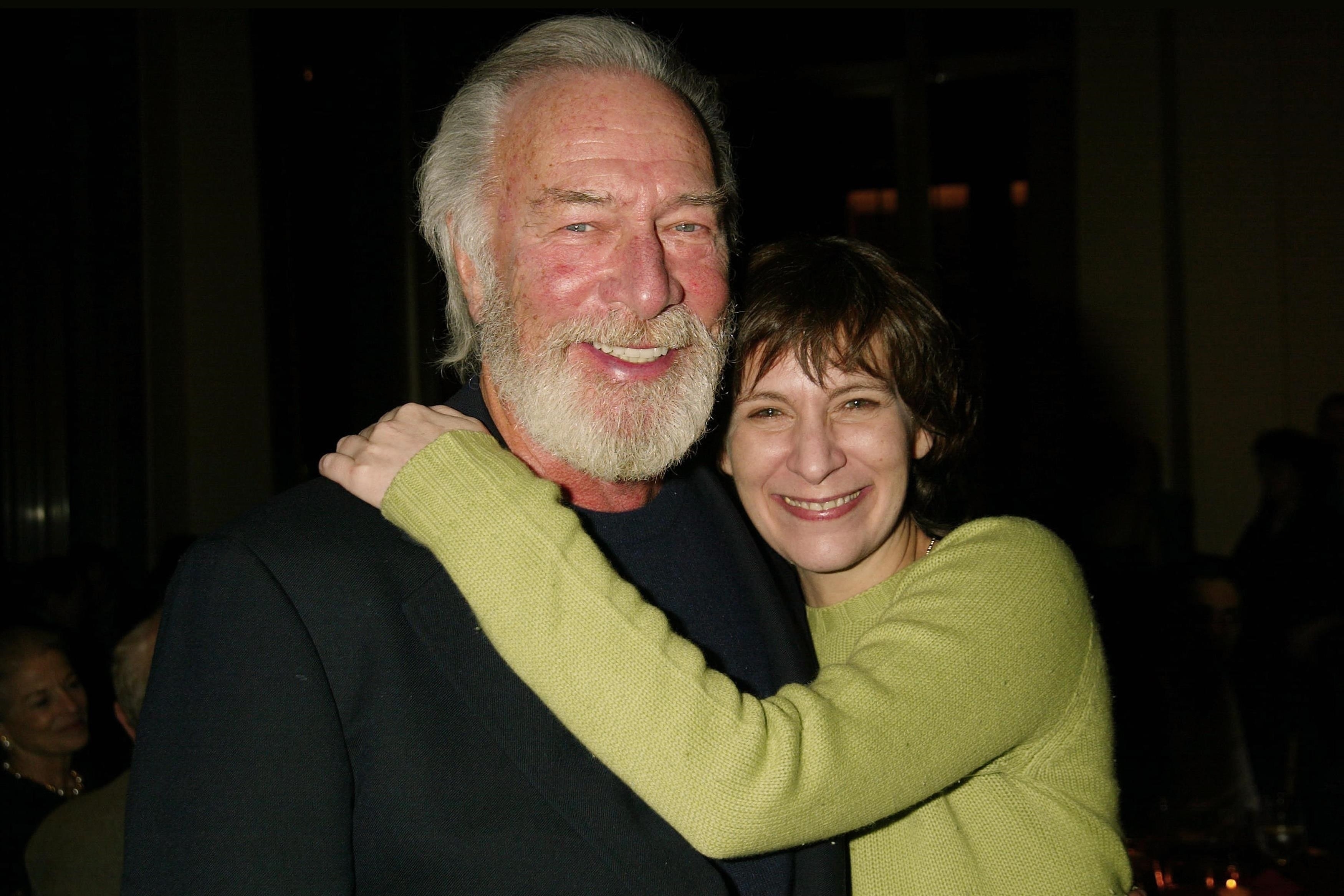 She is best known for her work in Quentin Tarantino's 1994 classic Pulp Fiction, where she stars as one of two robbers who hold up a restaurant.

Tarantino has said that he wrote the part specifically for Plummer and her on-screen partner-in-crime Tim Roth.

How did he die?

Christopher Plummer died at the age of 91 after 'falling and hitting his head at home' in Connecticut.

His Sound of Music co-star Julie Andrews has led the tributes, calling him a "consummate actor" and a "cherished friend".

Lou Pitt, his manager of 46 years, told Deadline: "Chris was an extraordinary man who deeply loved and respected his profession with great old fashion manners, self-deprecating humor, and the music of words.

"He was a national treasure who deeply relished his Canadian roots.

"Through his art and humanity, he touched all of our hearts and his legendary life will endure for all generations to come.

"He will forever be with us."