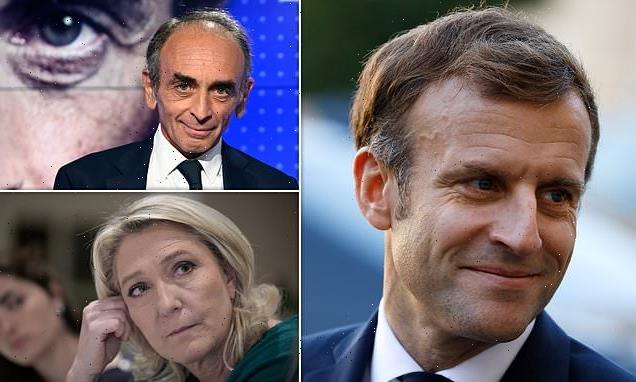 The poll, published today, projected Zemmour winning 18-19% of first-round votes, up one point and widening the gap over Marine Le Pen, leader of the far-right Rassemblement National party.

Zemmour’s surge in popularity in just a few months has come largely at the expense of Le Pen, who some polls in the summer projected winning as much as 28% of the first-round vote, higher than Macron. 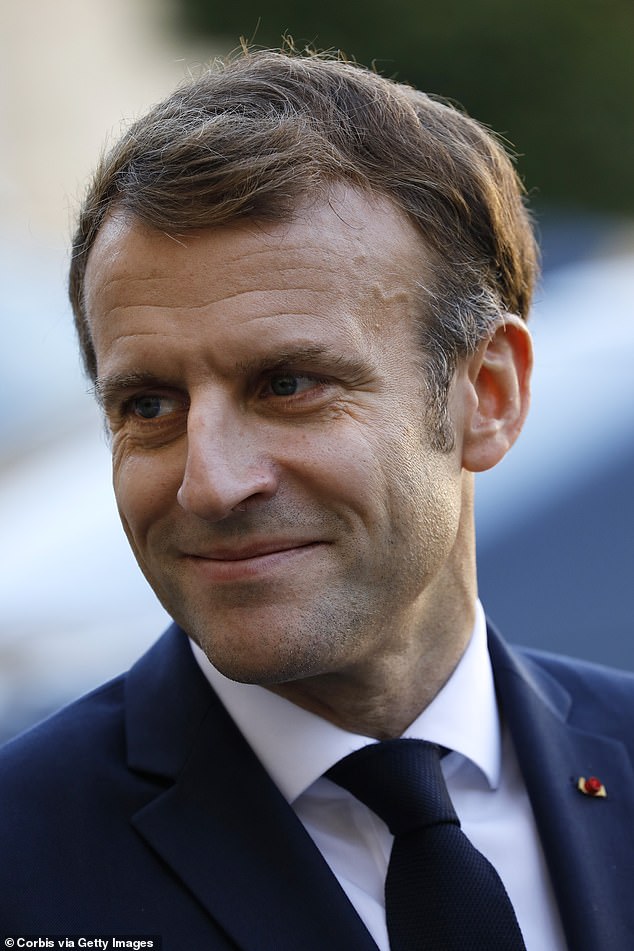 Macron remained in the lead, with an unchanged 23-24%.

Last month Zemmour called Britons France’s ‘greatest enemies for a thousand years’ and called D-Day, the Allied landings of June 6 1944 that ultimately freed his country from the Nazis, ‘an enterprise of liberation but also of occupation and colonisation by the Americans’. 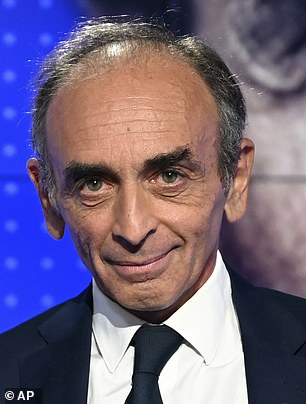 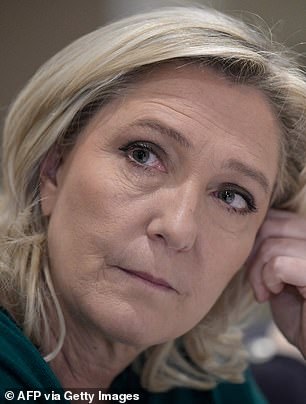 The poll projected Zemmour winning 18-19% of first-round votes, up one point and widening the gap over Marine Le Pen 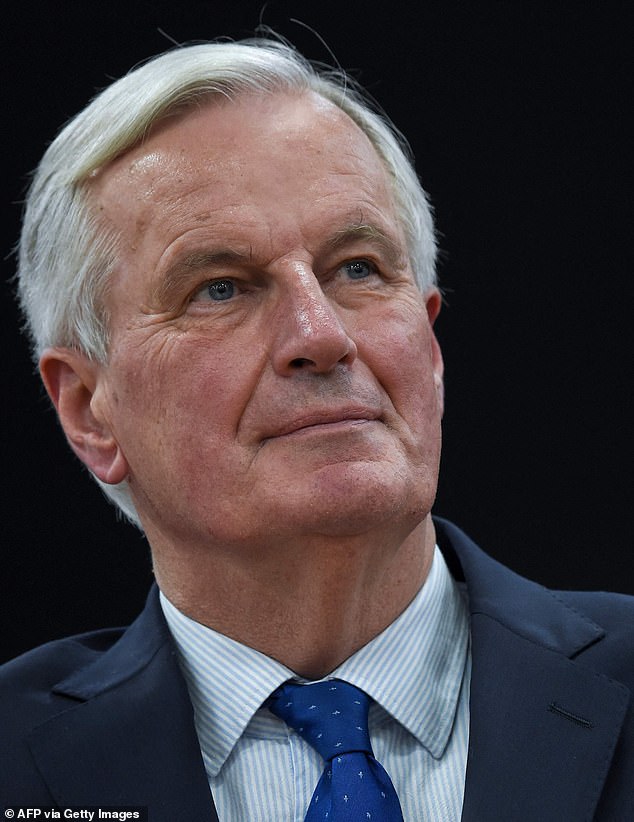 The Harris poll forecast Macron would win the second-round runoff against all potential challengers, getting 58% of the votes against Zemmour and 55% against Le Pen.

France is due to go to the polls in April next year to decide whether to grant Macron a second five-year term or hand power to one of his rivals.

While polls have consistently shown the centrist president winning both the first and second round of voting, he has been bleeding support to right-wing candidates; with left-wing leaders failing to make an impact.